Sam Holloway, an associate professor at University of Portland, says Portland beer drinkers like trying out a multitude of breweries and don't really have brand loyalty anymore. 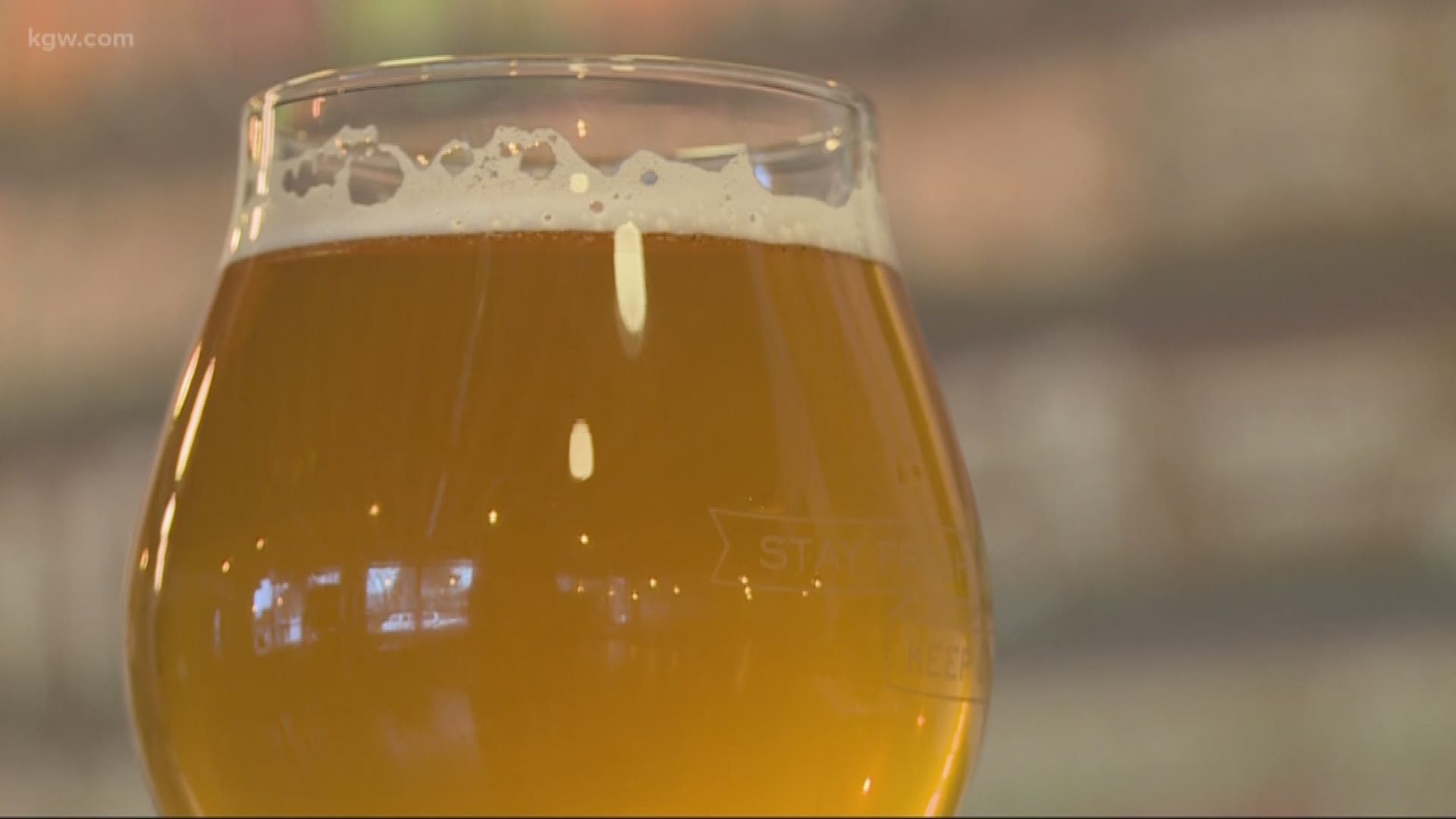 The news comes on the heels of several other mainstay breweries either shutting down their brewpubs or closing production completely. Naturally, Rose City beer drinkers are worried about the future of local craft brews.

However, official numbers from the OLCC tell the opposite story.

State officials say "brew-pub public house"-style establishments, like BridgePort, have grown exponentially in the past 10 years:

Burnside Brewing, which recently closed production and its restaurant/bar, was licensed as a "full-on premises sales: commercial":

What do all these numbers mean? Well, as more breweries open up, more run the risk of closing down.

Sam Holloway, an associate professor at University of Portland, studies the craft beer industry. He said BridgePort started at a time when success meant getting cans into stores.

Right now, that strategy is a losing game.

"If you're tooled for wholesale, that means you're really tooled to make large volumes of fewer and fewer products at a time when consumers want smaller volumes of more and more products," Holloway explained.

Ben Parsons, the co-owner of Baerlic Brewing Company, made a blunt observation.

"The rub is, we've kind of done it to ourselves. I'm partially to blame in some regards," Parsons said.

Holloway says Baerlic Brewing fits what he deems the new craft brew model: it's small, with lots of choices sold in-house. And ambiance is key.

"You can have the entire Baerlic experience over our bar, and the front of house and hospitality is our biggest focus," Parsons said.

Those choices and a good experience are key to succeeding in Portland's crowded craft brewing market.

"It's so good for consumers. They're very promiscuous, which means they're always looking for what's new and the brand loyalty that used to be there for these flag-ship brands isn't really there anymore," Holloway said.

Baerlic is expanding from its Southeast Portland pub to a food cart pod and beer garden called the Barley Pod at Northeast 60th and Halsey.