Unless state lawmakers extend the moratorium, landlords can again evict tenants for not paying rent, starting on Jan. 1. 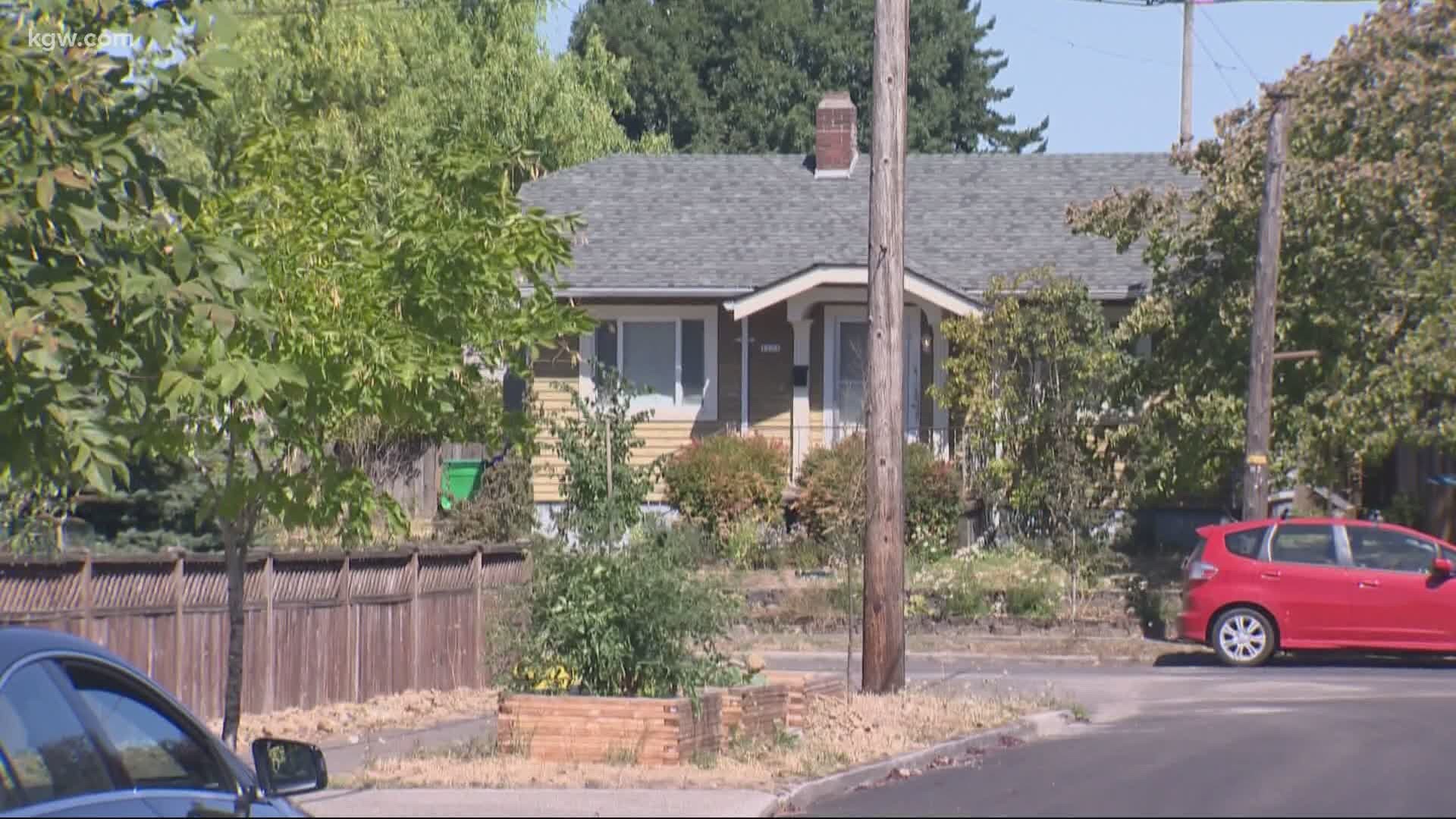 PORTLAND, Ore. — Tens of thousands of Oregonians are behind on rent payments during the COVID-19 pandemic.

Gov. Kate Brown initially put a moratorium on all evictions during the beginning of the pandemic and has extended it until the end of the year. That meant, landlords couldn't evict a tenant for being unable to pay their rent.

As the economic crisis continued, unpaid rent totals added up.

"For us, we want to continue to work with our good tenants." said Jim Rostel, director of sales for Anchor Northwest Property Group. "If you're truly a victim of circumstance and you've lost your job because of COVID or the restaurants shutting down or what have you, we want to work with you and try to keep you in the apartments."

Anchor Northwest Property Group has over 1,600 units in 27 buildings. Rostel said they haven't been paid over $400,000 in rent and they are quickly on their way to $1 million.

He said he knows of one tenant that is behind $15,000 in unpaid rent since March.

"We have tenants that are on pace to owe more in back rent than their entire annual gross salary." Rostel said. "They are digging a hole that's going to be impossible to get out of. We're looking for ways that we can prevent debt and help fill that hole and help them get back to where it's manageable, where they don't just throw their hands up and go, 'Look I've got to walk away from this.'"

When the eviction moratorium expires, starting Jan. 1, landlords can start evicting tenants for not paying rent. Tenant advocacy groups fear that could start a tidal wave of evictions across Oregon.

"It's projected that somewhere between 40,000 and 100,000 people are behind in their rent. There will be the possibilities that landlords can write an eviction notice," said Kim McCarty, executive director for Community Alliance of Tenants.

She said the massive amounts of evictions that could happen would result in a large number of people becoming homeless, something she said the current system would not be able to handle.

In Multnomah County, county commissioners passed an ordinance that extended the grace period for rent due October 1 through Jan. 8, 2021. Any unpaid rent would need to be paid by July 9.

McCarty said the moratorium needs to be extended.

State lawmakers are currently working on a proposal that would extend the moratorium.