What was TriMet's ‘Fareless Square' and should it come back?

People who moved to Portland after 2012 won’t remember the institution, which was a one-of-a-kind, 37-year experiment in free transportation.

Those who were here likely remember the Fareless Square as a magnet for both acclaim and ire.

What was Fareless Square?

The Fareless Square wasn’t as much of a square as a kidney-shaped swath of Old Town, downtown Portland and the PSU area, with an offshoot into the Lloyd Center. Anyone could ride buses and the MAX in the area for free.

TriMet started Fareless Square in 1975 in response to the federal Clean Air Act. The idea was that offering free public transportation in downtown Portland would cut down on carbon monoxide in Portland.

It worked. In 2008, TriMet said carbon monoxide was no longer a pollution problem in downtown Portland.

TriMet also saw a huge jump in ridership as Portlanders began to adopt a consistent use of public transportation, leading to the city’s status as a center for public transit today.

What were the issues with Fareless Square?

While many loved having free transportation in Portland’s busiest neighborhoods, others worried about crime and safety issues. Those concerns weren’t unfounded. A 1998 Parsons Brinckerhoff study found problems with “security, safety, crime, undesirable behavior and attracting panhandlers.”

In 2008, TriMet floated the idea of cutting off free rides at night because that’s when the agency said most crimes were committed. But after public pushback, TriMet decided against changing the program’s hours.

TriMet also said there was a problem with fare collection since people getting on the MAX or bus were supposed to pay if they traveled outside the Fareless Square zone, but those fares were difficult to enforce.

Why did TriMet end Fareless Square?

Although safety and security were significant issues, TriMet’s budget troubles ultimately led to the end of Fareless Square. In 2010, TriMet shuttered the bus portion of the program and in 2012, ended free rides on the MAX as well.

“At that time, the agency was facing a major budget shortfalll and the free rail zone was costing an estimated $2.7 million a year in lost revenue,” said TriMet spokeswoman Angela Murphy. “We were undergoing service cuts and fare increases at the same time. Aside from the budget impacts the agency also had to address rider equity. Should you happen to live and work in the downtown core your cost for transit service was free, while riders living and working in other service areas were paying.”

Did other cities have Fareless Square?

Portland was the only city with such a robust free transit program. Other cities such as Baltimore and Salt Lake City have free zones, but they aren’t as robust as Portland’s program was.

Seattle had a Ride Free Area but discontinued the service in 2012.

Will Portland bring back the Fareless Square?

At this point, TriMet officials say they are not considering bringing back the Fareless Square.

Tell us what you think: Should Portland resurrect the Fareless Square? 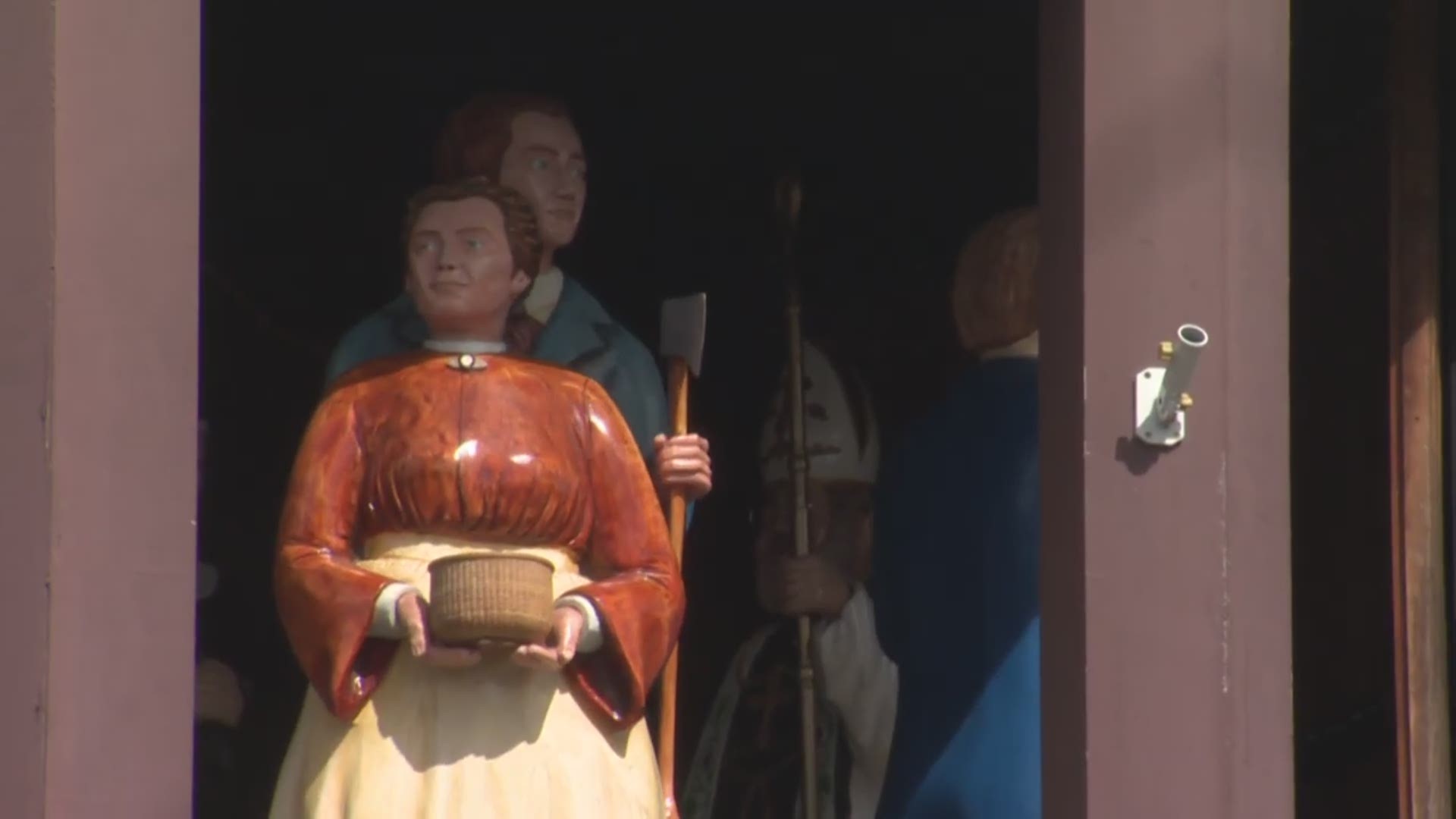