Only one qualified candidate applied to produce 2018 Portland Marathon

The city of Portland has selected 'Run With Paula Events' to produce the 2018 Portland Marathon, which will take place on October 7. 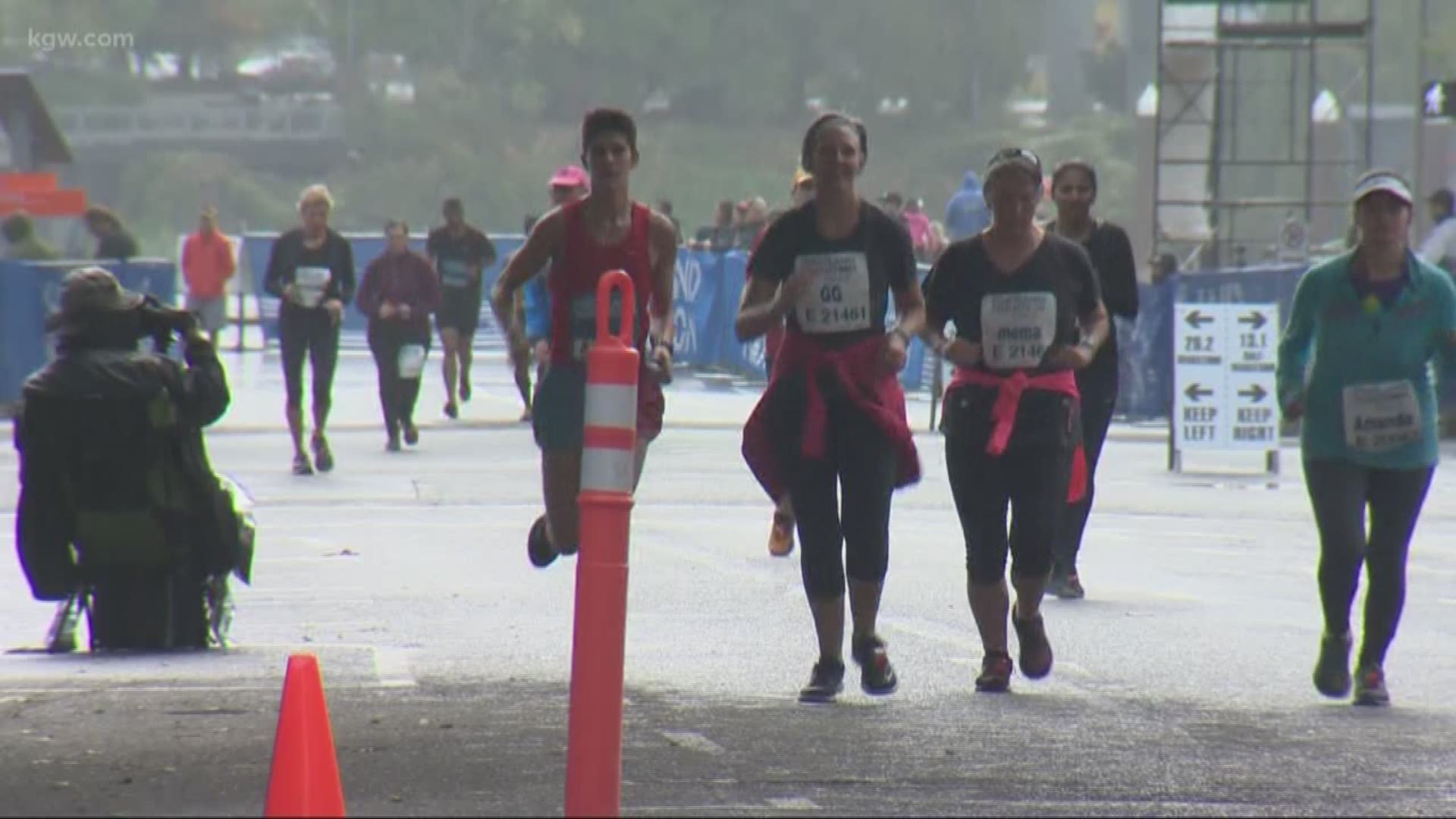 PORTLAND, Ore. – The city of Portland has selected 'Run With Paula Events' to produce the 2018 Portland Marathon, which will take place on October 7.

The city intended to hold a blind drawing of all qualified event producer candidates, but Run With Paula was the only candidate that applied and met all qualifications, according to the Portland Bureau of Transportation.

The city said Run With Paula is an award-winning event operator. The company created the Hippie Chick and Helvetia half-marathons, and owners Paula and Dave Harkin own Portland Running Co.

“I believe our great city deserves an equally great race," Paula Harkin said. "Fall just would not be the same without a marathon in Portland.”

The event will not be city-owned or sponsored, PBOT said.

The city of Portland announced in May it still wanted to have a marathon this year, after the nonprofit that ran the city race for decades folded following a damning Department of Justice misconduct investigation.

A handful of event companies reached out to the city about producing the 2018 race, said Portland Bureau of Transportation spokesman John Brady.

PBOT asked those companies to fill out a questionnaire by May 25, and said one company would be chosen through a blind draw on June 1.

Run With Paula was the only qualified candidate that applied.

Run With Paula will now have four months to produce the marathon. The event will stay at its original date, on Oct. 7.

The city originally decided to pick the company through a lottery so they could get the marathon off the ground without having to spend time sifting through applications.

“If we can, the city would like to have marathon. It’s an important event – it’s important to runners it’s important to the city,” Brady said. “At the same time, we have a very tight timeline and [PBOT has] created this streamlined process of getting that goal of finding an operator who can be successful.”

The city is holding a more traditional vetting process for a marathon producer for 2019 and beyond. The 2018 producer could be chosen to produce the event going forward, but it’s not a given.