Relative: Family of 7 on vacation died in Eastern Oregon crash

The head-on collision happened after 10 a.m. Monday on Highway 78 southeast of Burns. 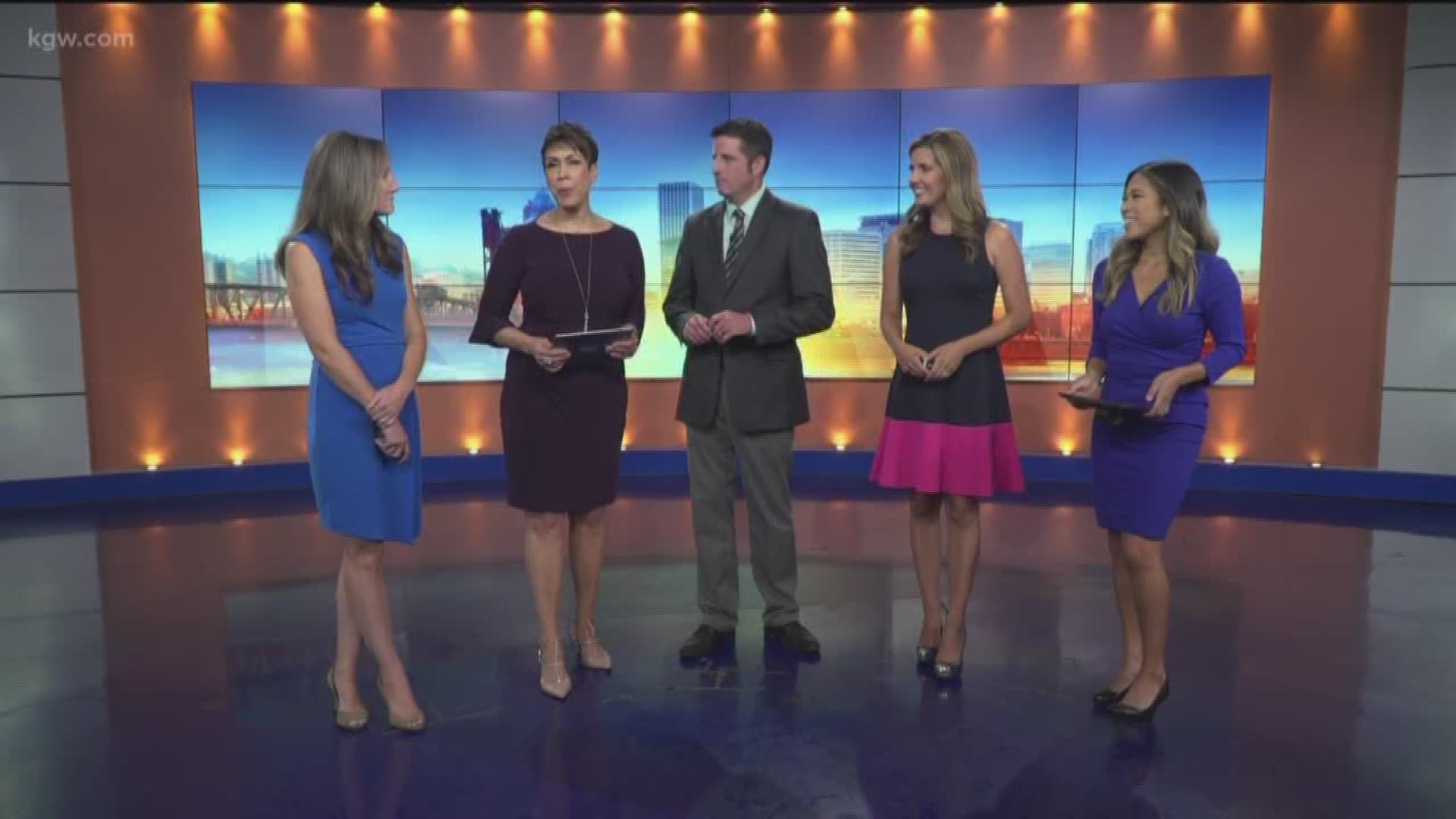 PORTLAND, Ore. (AP) — A family of seven, including five young children, died on a remote Oregon road in a head-on collision on their way to an end-of-summer vacation in Las Vegas, a family member said Wednesday.

Erika Carter Boquet, 29, was driving her 2016 Toyota 4 Runner eastbound on Oregon Highway 78 when an oncoming vehicle veered into her lane, authorities said.

"It's a tragedy I wouldn't wish on anyone else," Tate, 30, of Spanaway, Washington, told The Oregonian/OregonLive in an earlier interview.

Oregon State Police listed the other victims as Kyla Marie Brown, 28; Arianna Marie Brown, 10; and 2-year-old Xavier King Johnson. Authorities did not provide details about the relationships between the victims.

The driver and sole occupant of the other car, 48-year-old Mark Robert Rundell, of Prairie City, Oregon, also died.

The crash happened in a remote part of Oregon about 130 miles west of the Idaho border.

Tate first learned of it from relatives who contacted him on social media. He then called his father, who told him who was involved, he said.

The group hosted an Easter egg hunt earlier this year, Tate said, and Boquet hoped to have a backpack drive before the school year began. She aimed to one day build a park in Tacoma.

"She was outgoing, personable, made friends everywhere she went, and her kids took after her," Tate said. "They all just cared about everyone around them."

A GoFundMe page to help bring the bodies home and pay funeral costs had raised more than double its goal of $10,000 on Wednesday. 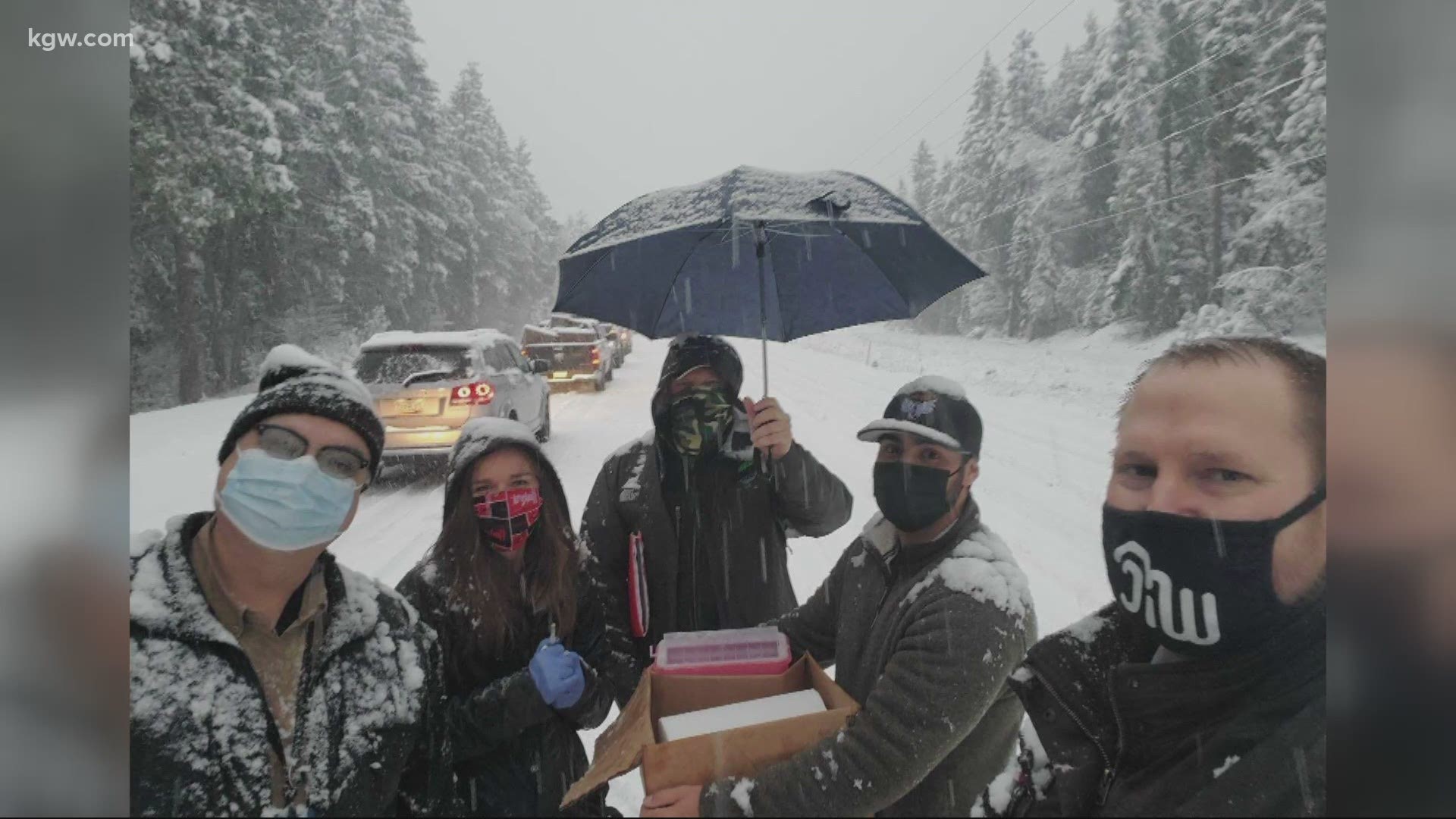