‘I had to throw everything away’: Pendleton residents assess damage after devastating flood

Misty Ross was at work and came home to a house that looked nothing like it did when she left. There was mud and sewage all over. 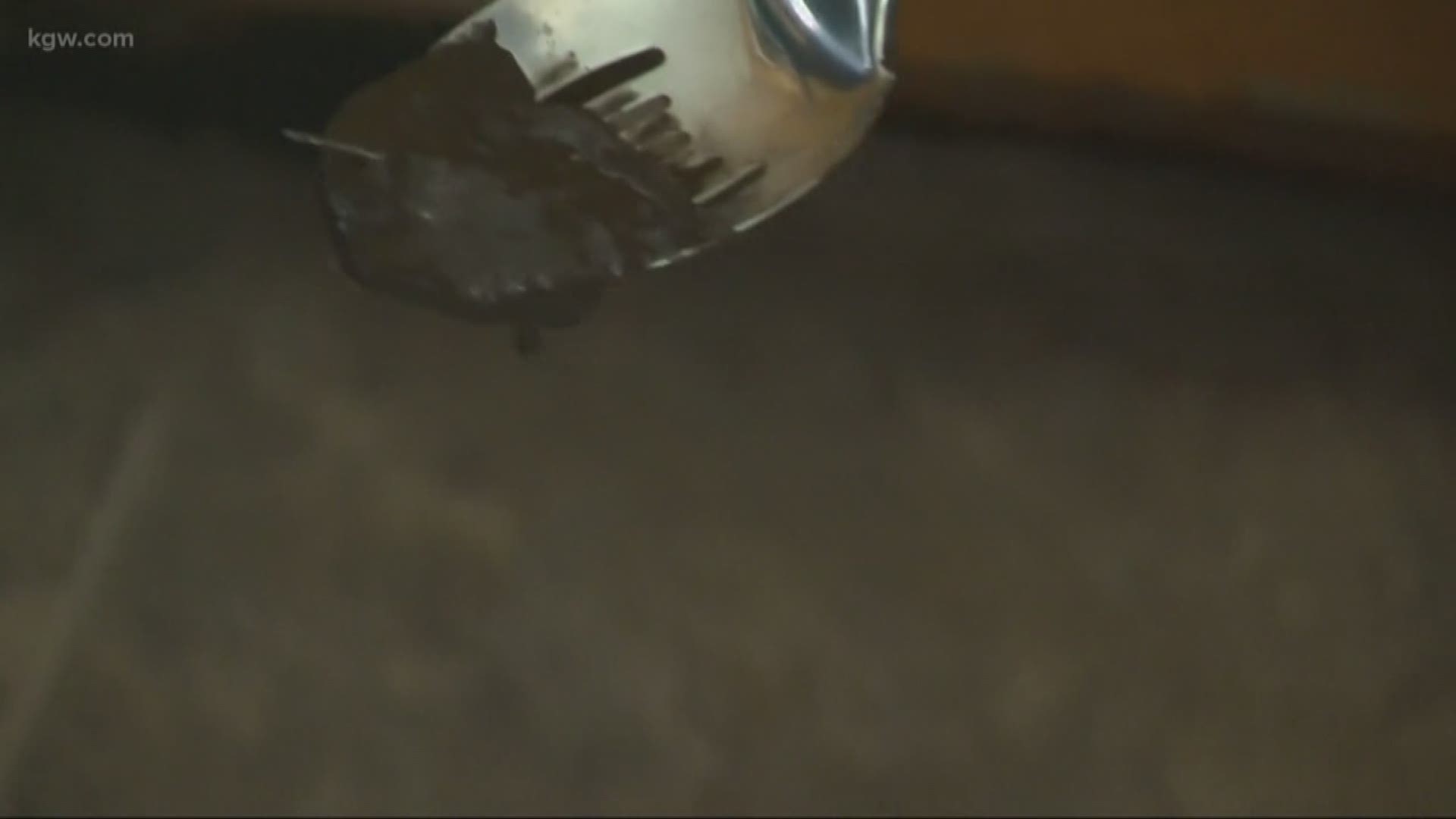 PENDLETON, Ore. — Many in the Pendleton area are still reeling after their homes and belongings were damaged by significant flooding last week.

The historic flooding led to evacuations. Nearly 400 buildings were reportedly damaged. Many are still waterlogged and have mud all over.

Misty Ross was at work and her home looked nothing like it did when she left. There was mud and sewage all over when she came back.

“I had to throw out my new couch,” she said. “Over $1,000 there. I got antiques in my storage unit. Another couple grand there.”

Credit: KGW
Misty Ross inside her home in Pendleton

Ross said had her washer, dryer and furnace were also destroyed.

“I am still devastated by this,” she said. “I had to throw everything away because it’s just bad.”

The American Red Cross, along with other organizations and agencies, were at the Pendleton Convention Center on Thursday to help people, like Ross, who were devastated by the flooding.

Visitors were able to get help with filing for unemployment, finding housing, cleaning up and more. Ross doesn’t have flood insurance and was there to find out what assistance she could receive.

Another group in Pendleton Thursday was Team Rubicon, a veteran-based help organization that does free work for homeowners in disasters. The organization helped in Puerto Rico following Hurricane Maria in 2017 and in Paradise, California after the wildfires in 2018.

They were at the River View Mobile Estates, where Ross lives. It was one of the areas most affected by the flooding. Team Rubicon was offering help and assessing damage.

“Our main goal is to muck out a house as we call it. That's coming in, removing all kind of flood damage so they can repair it,” said Peter Williamson with Team Rubicon.

As for Ross, she plans on rebuilding her home.

“It’s going to take me board by board, probably, and a couple months of staying with my sister or finding a small apartment or something like that,” Ross said. “As far as I'm concerned, I'm staying.”

RELATED: People pull together to help after historic flooding in Umatilla County