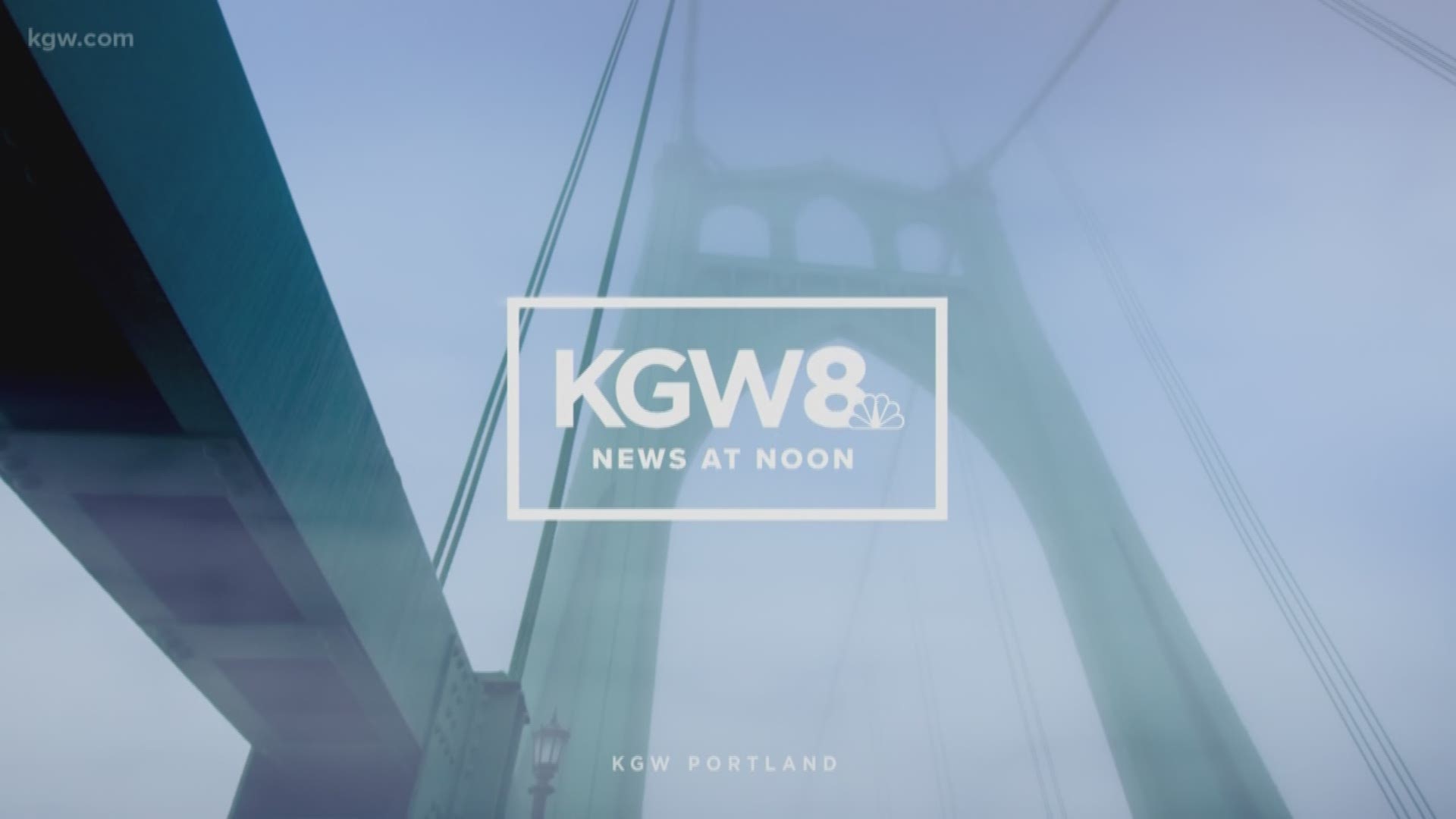 PENDLETON, Ore. — A rural Oregon county will be without law enforcement officers after a sheriff and his deputies announced their departures.

In 2006, Humphreys was one of the officers who tackled mentally ill man James Chasse Jr., who died from numerous injuries. The city of Portland ended up paying $1.6 million to settle the case in 2010.

Humphreys was also suspended in 2009 during an investigation into the shooting of a 12-year-old girl with a non-lethal round at close range after she punched an officer in the face. The bureau later cleared him of wrongdoing.

He was elected sheriff of Wheeler County in 2013.

The department's three full-time deputies are also leaving, and the one part-time deputy is resigning, said Humphreys. He said the mass departure was not planned.

Humphreys recommended that the deputies consider taking his job, but they weren't interested, he said. The deputies were recruited by larger law enforcement agencies.

"It's just kind of like when a band breaks up," Humphreys said. "When one person leaves no one else wants to be here."

Commissioner Rob Ordway said there is not a plan yet to replace the sheriff and he does not know how law enforcement services will be provided.

The county, which covers about 1,700 square miles and has about 1,500 people, does not contain any other city police departments.

Wheeler County Judge Lynn Morley did not return the newspaper's call for comment.

Humphreys' decision to leave was a result of exhaustion and the growing workload placed on the office, he said.

"I'm doing all the administrative stuff at 2 p.m., then getting called out at 2 a.m. and trying to work again the next day," Humphreys said.

Humphreys said he plans to stay in the county, but he will not continue working as a law enforcement officer.

"Believe me when I say I am not worried about not being a cop," Humphreys said.