Richard Schleicher of Kansas was a passenger in a car that crashed near Pendleton on Thursday. He was in Oregon competing in the Pendleton Round-Up 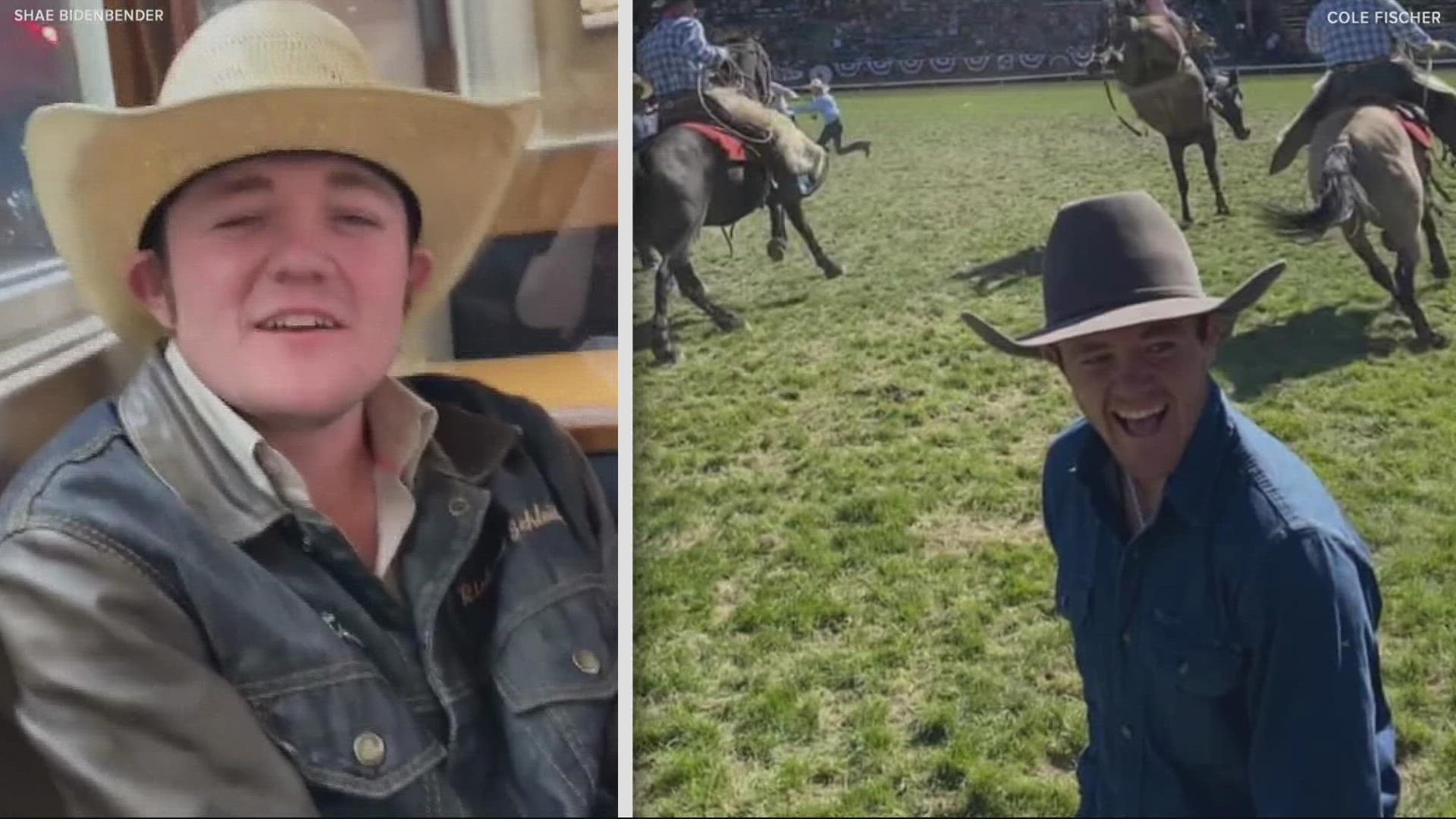 PENDLETON, Ore. — Friends across the country are mourning a bull rider who died in a crash while in Oregon competing at the Pendleton Round-Up.

Richard Schleicher, 24, was from Kansas. He was a passenger in a car that crashed Thursday, killing him and seriously injuring two others.

Jaylinn Pfeifer in Oklahoma told KGW she has known Schleicher for years, as part of an extended rodeo family.

"I never saw him not smiling," Pfeifer described. "Such an amazing guy, and this world is definitely going to be harder without him."

Richard traveled the country competing as a bull rider. Cole Fischer of Oklahoma was with him at the Round-Up right before the crash.

"He could brighten a room," Fischer said. "He's the guy a lot of us strive to be ... You kinda wonder why somebody that good had to go so early."

"No matter where you are or what you need, he will be there for you," Pfeifer recalled about Schleicher, tearing up. "I'm never going to see his smile or hear his laugh again ... so that was really hard. I just continue to pray for his family and the rest of his friends and the other two bull riders who were with him."

Although Pfeifer said she has not yet visited the Pendleton Round-Up throughout her rodeo journey, it is one of the most respected events of its kind in the country. She expressed hope Schleicher's loss inspires a legacy in Oregon.

"That's really all I hope for — that his memory never fades."