Teacher hospitalized trying to break up fight between students

The teacher jumped in to try and break up the fight, but that's when APS said the student turned on the teacher. The student now faces assault charges. 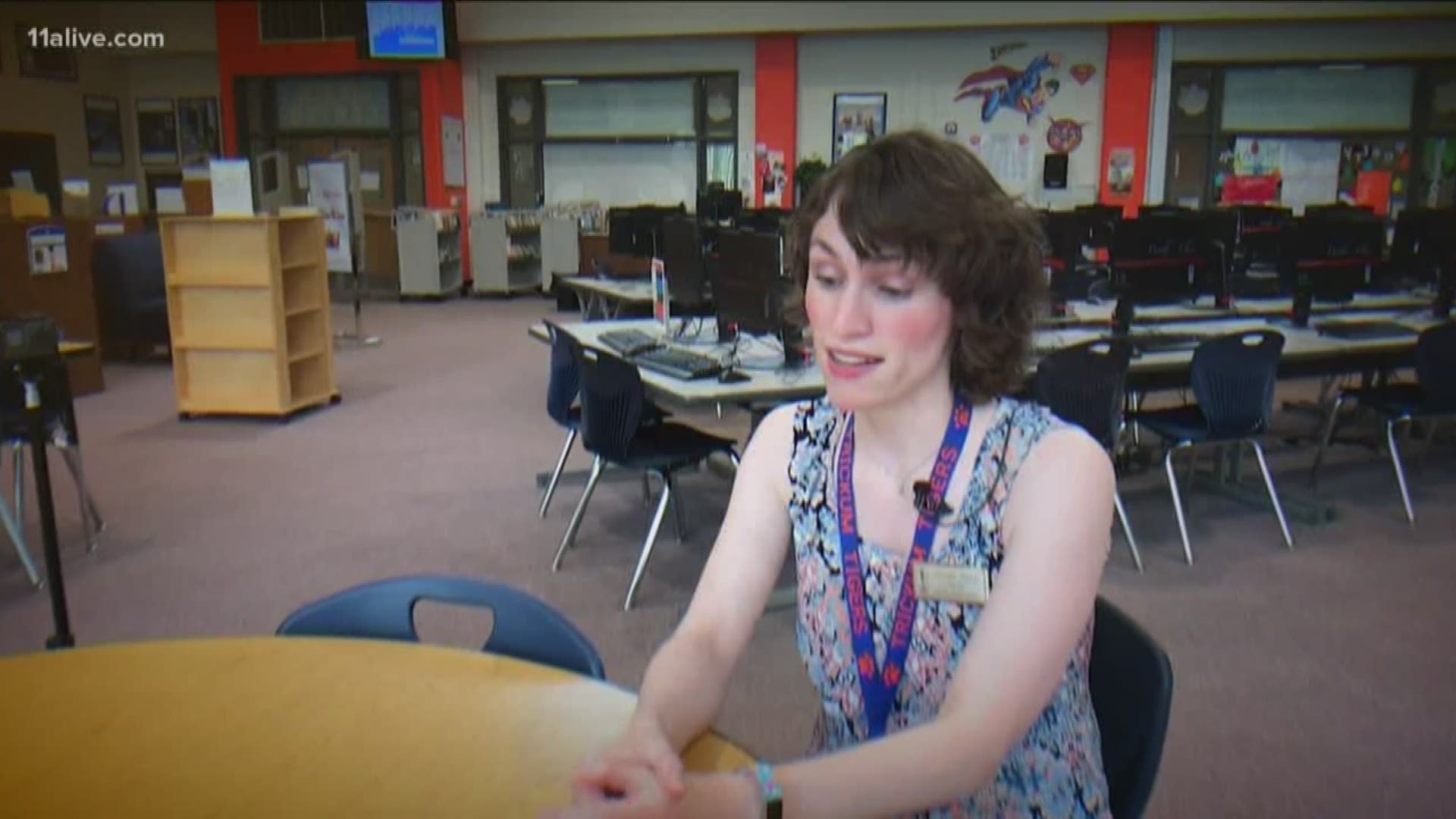 ATLANTA — A student faces assault charges after officials said he attacked a teacher trying to break up a fight during class, Monday.

According to Atlanta Public Schools, the Douglass High School student went to the teacher's classroom to confront another student and began fighting. The teacher jumped in to try and break up the fight, but that's when APS said the student turned on the teacher.

An APS police officer arrested the student and tried to place him with the Fulton County Juvenile Detention Center. However, APS said the detention center refused to take custody of the student; he was ultimately turned over to his parent.

RELATED: Teacher bitten by K-9 as deputy drops child off at school

The teacher, meanwhile, was taken to Grady Hospital for treatment and was later released.

The student still faces charges of assault. Meanwhile, both he and the student he fought will be disciplined in "accordance with the APS code of student conduct."

In a statement on the matter, the district said "The safety and security of students and staff is a top priority in APS."

Editor's note: The above video is related to a previous story of a teacher attacked with a knife by a student.

Meet Livyia: Her birth mom gave her up for adoption hours after she was born. Here's how it saved her life.