'If you have the ability to scream and stomp out of a store,' you can wear a face mask, OHSU doctor says

Many who avoid wearing masks cite "medical reasons," but doctors question those using it as an inaccurate excuse. 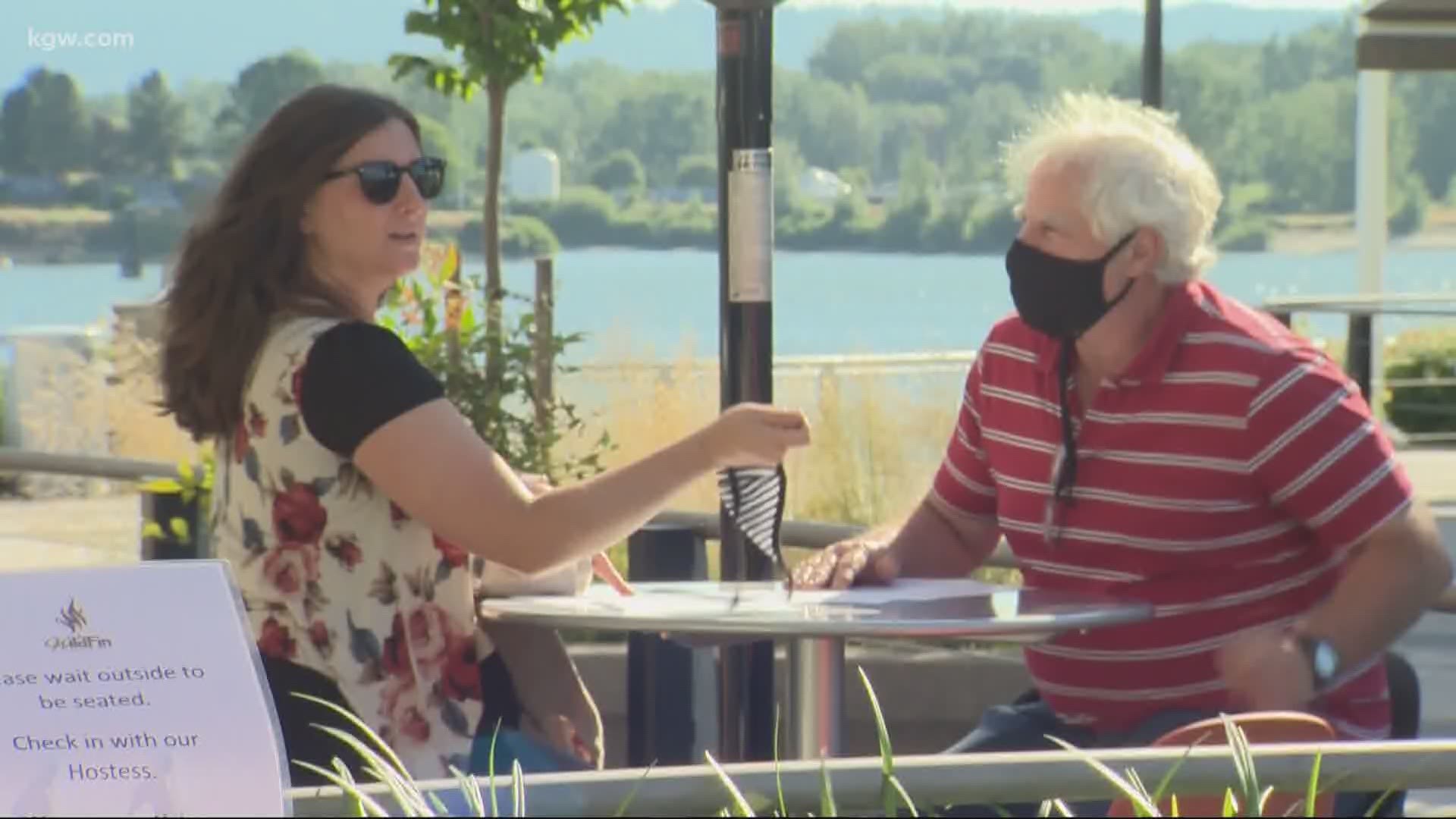 PORTLAND, Ore. — Starting Wednesday, masks will be required in outdoor public spaces in Oregon when you can't maintain six feet of distance from other people.

Many have chosen not to wear masks citing medical reasons. But has that just become an excuse? For example, a California woman captured in a viral video yelling at grocery store over a mask mandate said she didn’t want to wear a mask for medical reasons.

“If you have the ability to scream and stomp out of a store, I can guarantee you that that's not somebody who has a medical condition that I would consider prohibitive for wearing a mask,” said Dr. Gopal Allada.

Allada is a pulmonary and critical care physician at Oregon Health & Science University. He’s also passionate about educating people about why they should wear a mask around others.

“I don't know if people really appreciate how things are ramping back up right now,” said Allada.

Dr. Allada said there are medical reasons for not wearing a mask, but they're extremely rare. He cited advanced forms of heart and lung disease like cystic fibrosis, for example, and COPD. But he points out that if someone is really too ill to wear a mask, going out in public without one is extremely risky.

“I don't think you can have it both ways where you can walk around and not wear a mask and just say, ‘That’s my right,’” said Allada. “It's really putting people at risk and if they really have that significant lung or heart problem it's putting themselves at risk as well.”

“In our country we have 20-25 million asthmatics and I can tell you as somebody who takes care of these patients, the far majority wouldn't have a problem wearing a mask,” said Allada, “Unless they're having active issues with their asthma.”

The mask mandate is a touchy subject for many people. Some admit they don't want to wear one because the mandate makes them feel controlled by others. Dr. Allada said he hopes people will look at mask requirements as simply as possible, instead of making it about something it's not.

“I think when we're in a pandemic, you sort of have to weigh what's really the important thing.”

RELATED: Coronavirus under control in 8 weeks if everyone wears masks, CDC director says