According to the indictment, prosecutors say the prominent gay rights activist engaged in "deviate sexual intercourse" with a child under 16 years of age. They say the incident happened in Lane County in September 2013. 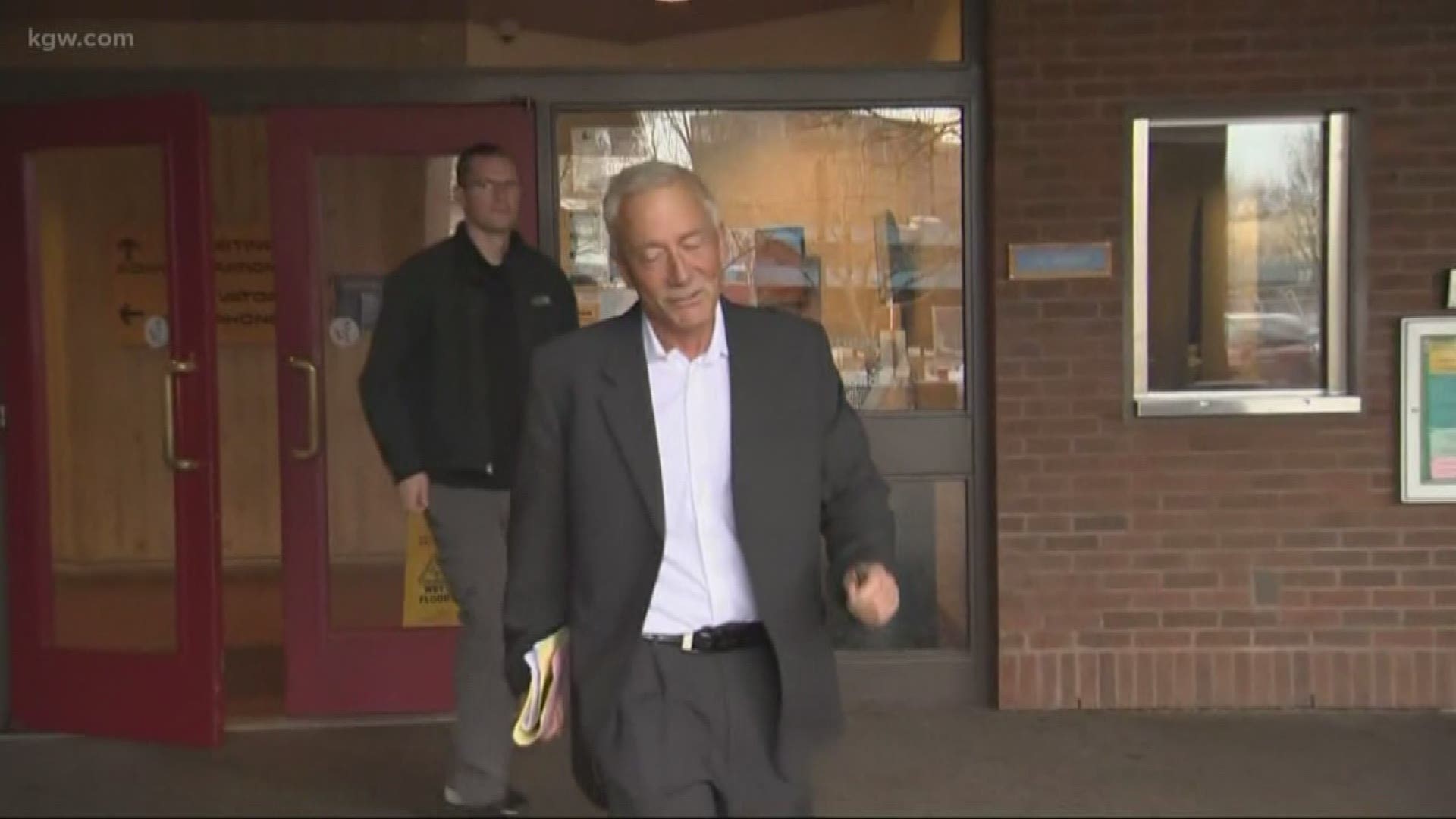 EUGENE, Ore. — Prominent gay rights activist and political fundraiser Terry Bean has been indicted in Lane County on two counts of sodomy and one count of sexual abuse.

Bean pleaded not guilty during an arraignment on Thursday.

The indictment was originally filed on Jan. 4 but was only made public after Thursday's arraignment.

According to the indictment, prosecutors say Bean engaged in "deviate sexual intercourse" with a child under 16 years of age. They say the incident happened in Lane County in September 2013.

Bean was released from jail in Lane County on Thursday. When asked about the charge as he left the jail, Bean answered, "I'm innocent."

"Once again, Terry is innocent of the charges," Ashton said in a statement. "The accuser wants money. It’s that simple. Years ago, while threatening a civil suit, this same person was able to use the District Attorney as a tool to leverage his false claims. Now, after more than three years, he wants more money. The answer is no."

Bean was previously charged with sexual abuse in 2014 but the case was dismissed after the alleged victim refused to testify.

"This case is a continuation of the 2014 blackmail scam by [Kiah Lawson, Bean's ex-boyfriend, who was named as a defendant in the original case] and others, including today’s accuser. Mr. Bean is the victim and he has paid enough. We will see them in court," Ashton said. 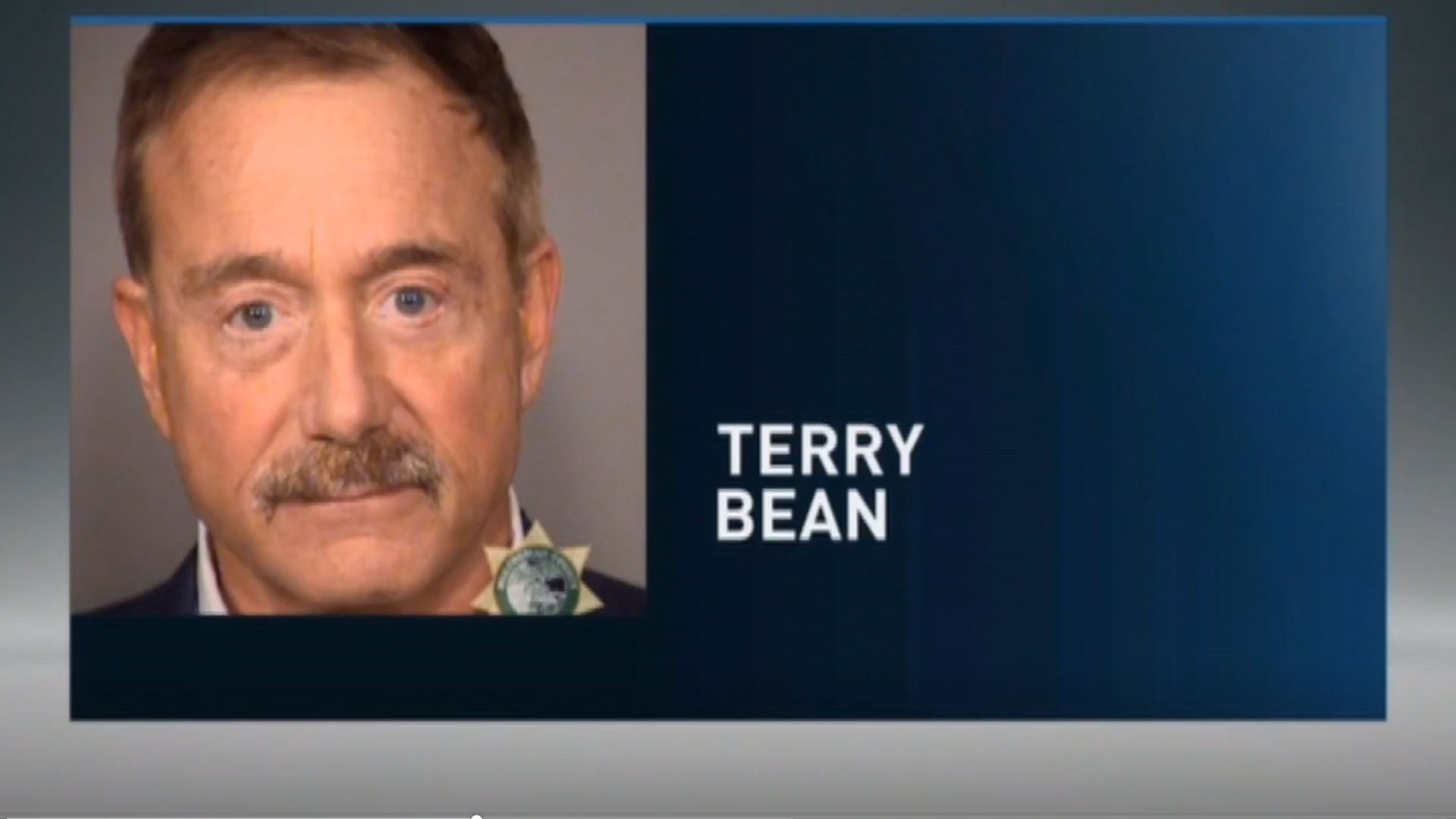 Before the previous case was dismissed, detectives were unable to locate the alleged victim and serve him with a subpoena and he never showed up for trial.

The attorney for the alleged victim said in 2015 that he was not interested in pursuing criminal prosecution, and a judge rejected a proposed civil compromise between the boy and Bean that would have ended the case.

After the charges against Bean were dropped, prosecutors sought permission to refile charges if the victim ever changed his mind about testifying.

Attorney Sean Riddell, who is representing the alleged victim in the case, told KGW that his client intends to fully participate with the prosecution.

"Now that my client is an adult, he’s received the proper legal advice. He knows that cooperating with the prosecution is the best thing to do,” said Riddell.

Erik Hasselman is the prosecutor listed on the new indictment. He also pursued the original case.

Correction: An earlier version of this story identified Terry Bean's lawyer as Kristin Eisenhauer. The story has been corrected to reflect Bean's lawyer is Derek Ashton.