Firefighters put together a makeshift ramp and coaxed the deer into running up the ramp and off to freedom. 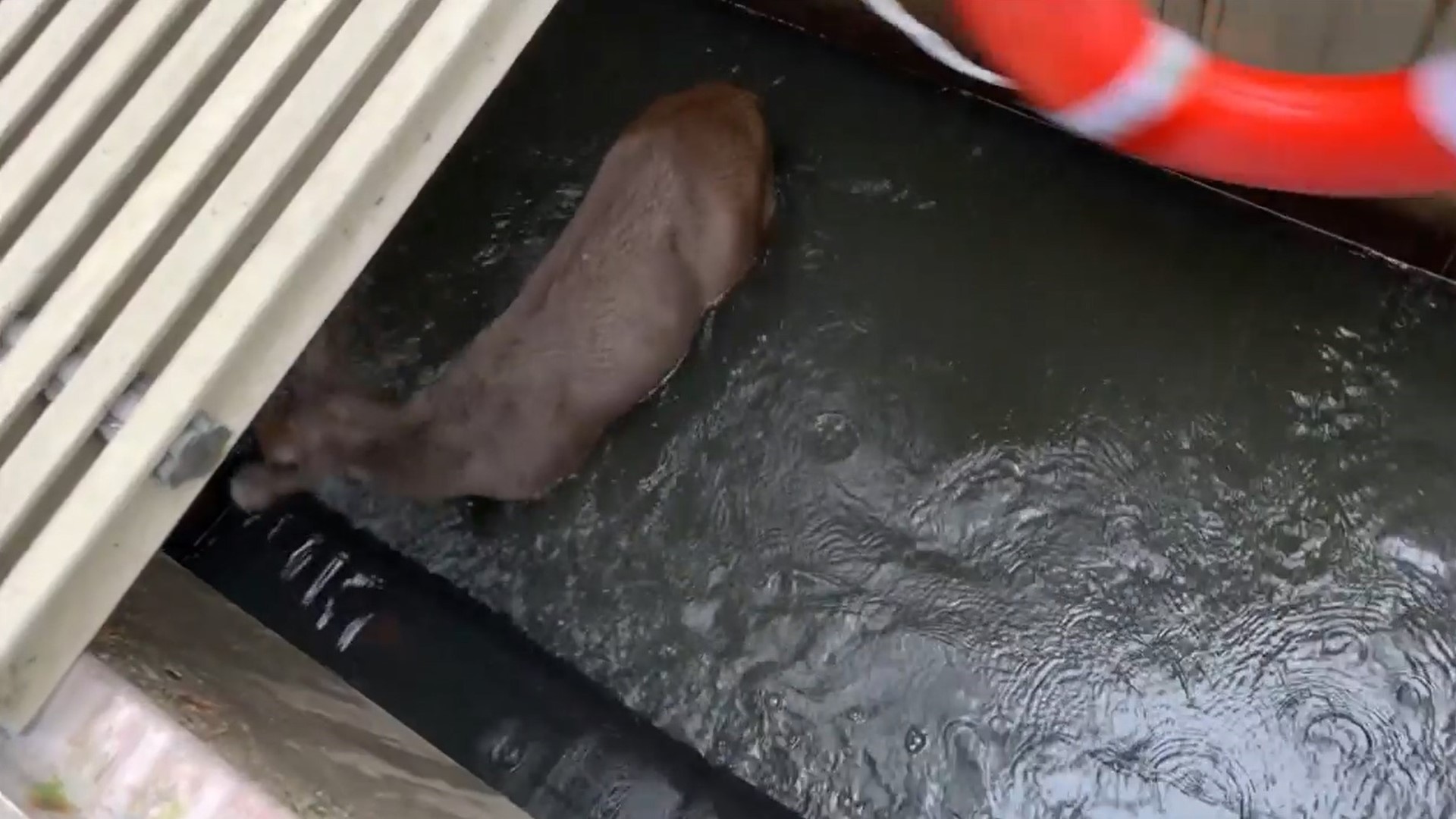 At around 7:30 a.m. the fire department received a call about a deer trapped inside a contact tank at the St. Helens water treatment plant.

The deer had one small area where it could stand. The rest of the tank is about 25 feet deep and full of water, according to Columbia River Fire & Rescue.

The deer appeared to be uninjured as it ran away.

FROM EARLIER THIS YEAR: Hillsboro police reunite fawn with mother