The suspect, 33-year-old Sophia Adler, remained at the scene and was arrested. Adler has been booked into the Multnomah County Jail on a charge of murder. 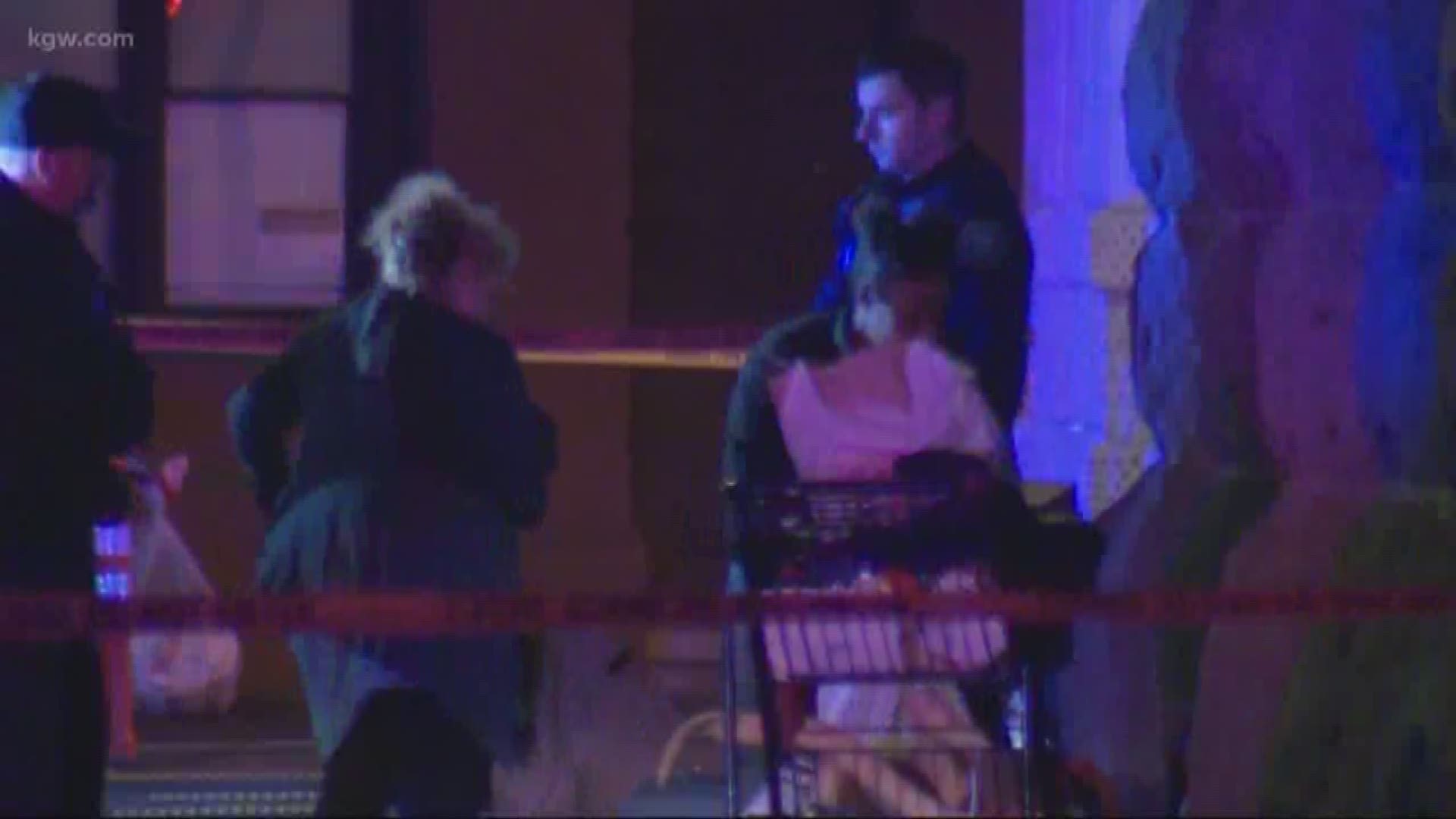 PORTLAND, Ore. — The person who police believe shot and killed a woman late Monday night in downtown Portland has been charged with murder.

"Based on information learned at this time does not suggest this is a bias or hate related crime," said Sgt. Chris Burley, spokesman for Portland police.

Investigators say they believe Pierce was shot during a disturbance between her and the suspect, 33-year-old Sophia Adler, at about 11 p.m. Monday on Southwest 2nd Avenue.

When officers arrived, they found Pierce lying on the sidewalk. They provided emergency first aid but she died.

Adler remained at the scene and was arrested. She was taken to the Multnomah County Jail and charged with murder.

The case will be presented to a grand jury. She did not have a lawyer as of Tuesday morning.

If anyone has information, including video surveillance, they should contact Det. Vincent Cui at (503) 823-0449 or via email at vince.cui@portlandoregon.gov.