Customers frustrated with moving company that has yet to deliver belongings

Portland-area customers of East Freight Logistics said the company will not tell them where their belongings are or when they will be delivered. 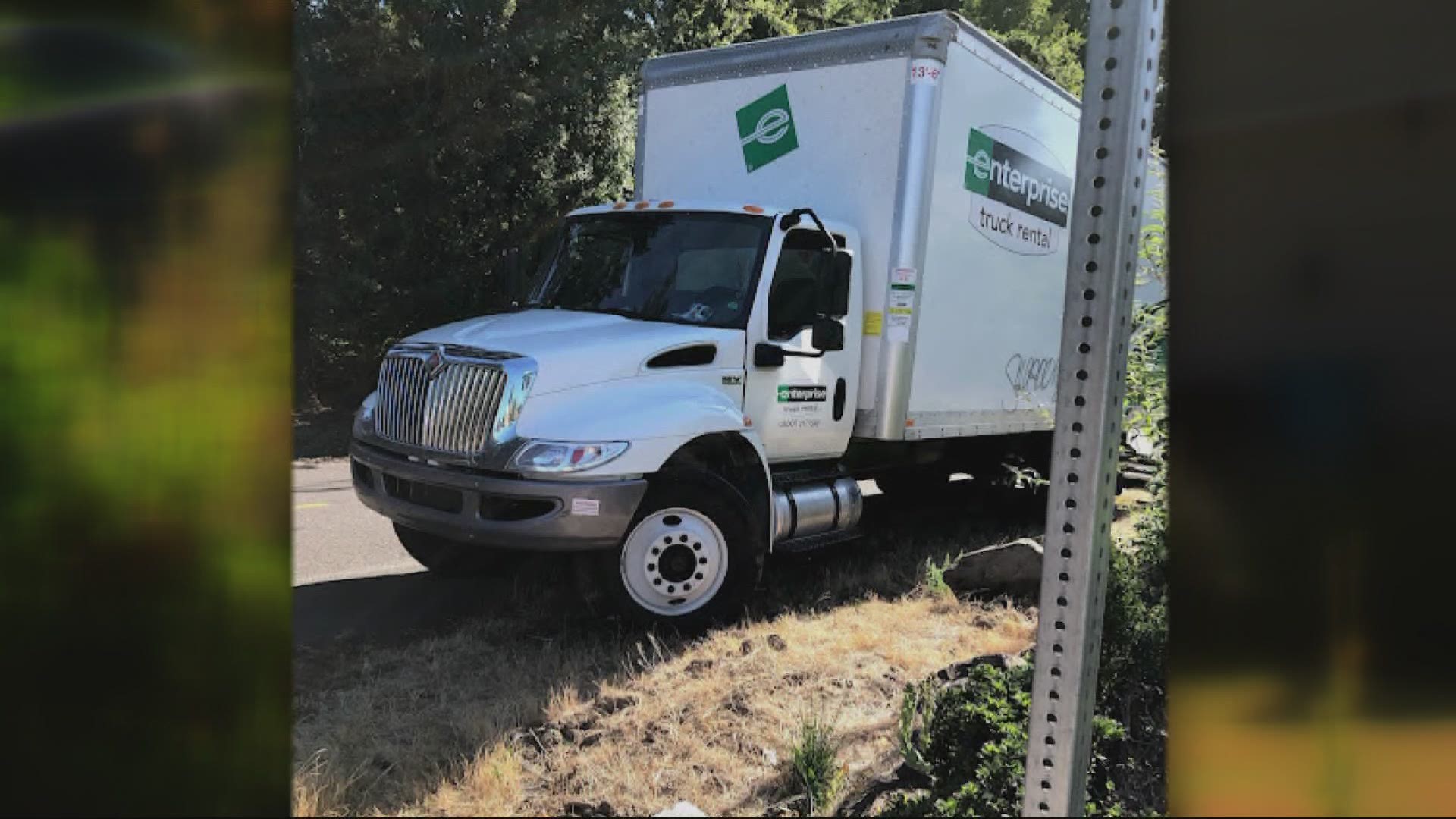 HILLSBORO, Ore. — The decision to leave her Hillsboro home and move to Texas was a difficult one for Susan Carlstrand. Little did she and her daughter know things were about to get even more difficult.

Credit: Christina Lion
Susan Carlstrand is waiting for her personal belongings to be delivered to Texas.

Lion said they contacted a brokerage company that contracted out East Freight Logistics to pick up the furniture and everything else. Lion said the company's crew showed up on the afternoon of July 4.

"They seemed legit," Lion said. "They wrapped the stuff."

Lion said it went sideways from there.

She was under the impression her mother's things would be delivered to Texas by July 16, although that was not written on any contract. Lion said when there was no delivery, she tried contacting East Freight Logistics but was unsuccessful.

Lion said she then contacted her bank to recall the wire going to the company for the move. Lion said only then did a company representative call and ask about the wire.

"Then we're asking where's our stuff," she said. "When are we getting it? What's going on? She said it's somewhere in a warehouse in Portland and she wouldn't give us any further information."

What makes this especially upsetting is that Lion's mother's things are worth approximately $90,000. There are a lot of sentimental things in the load, as well.

"My mom's parents are from Sweden and there are items from Sweden," she said. "There's my parents' wedding album. My father passed away years ago, so his pictures, everything."

If anybody can relate to what Lion and her mother are going through, it is Mallory O'Donnell. She, too, used East Freight Logistics for a move from Portland to Rhode Island in early June.

O'Donnell said she should have received her stuff, including many sentimental things, in Rhode Island by late June. It still has not arrived and O'Donnell said attempts to reach the company have been unsuccessful.

Credit: Mallory O'Donnell
O'Donnell says this is the truck that showed up to haul her belongings to Rhode Island.

"It's stressful on top of having to move across the country," O'Donnell said. "I've been feeling like I've been squatting in a random apartment with no furniture."

Yelp reviews of East Freight Logistics tell a similar story. Customers are venting about not receiving their belongings after 44, 76 and 81 days.

KGW emailed and called two numbers in hopes of reaching somebody with East Freight Logistics. A woman answered and brushed off the bad Yelp reviews, refuted complaints from O'Donnell and Lion and told us she could not tell us anymore because we are not the client. She encouraged the clients to call back.

They did. O'Donnell was told her stuff may arrive in the next 10 business days. O'Donnell does not buy it.

"I know I'm the type of person who won't let it go," O'Donnell said.

Lion called, too. She said she was told her mother's things will arrive in Texas when the truck gets there. Lion is afraid her mother will never again see her belongings.

"I pray a lot," Lion said. "Everyday I try to think of something new I can do."

O'Donnell filed a police report with the Portland Police Bureau. Lion filed a report with the Hillsboro Police Department. A spokesperson for that department said the case has been forwarded to detectives.