The Cowlitz County Sheriff's Office pointed to a recent case where the intended reform had unintended consequences. 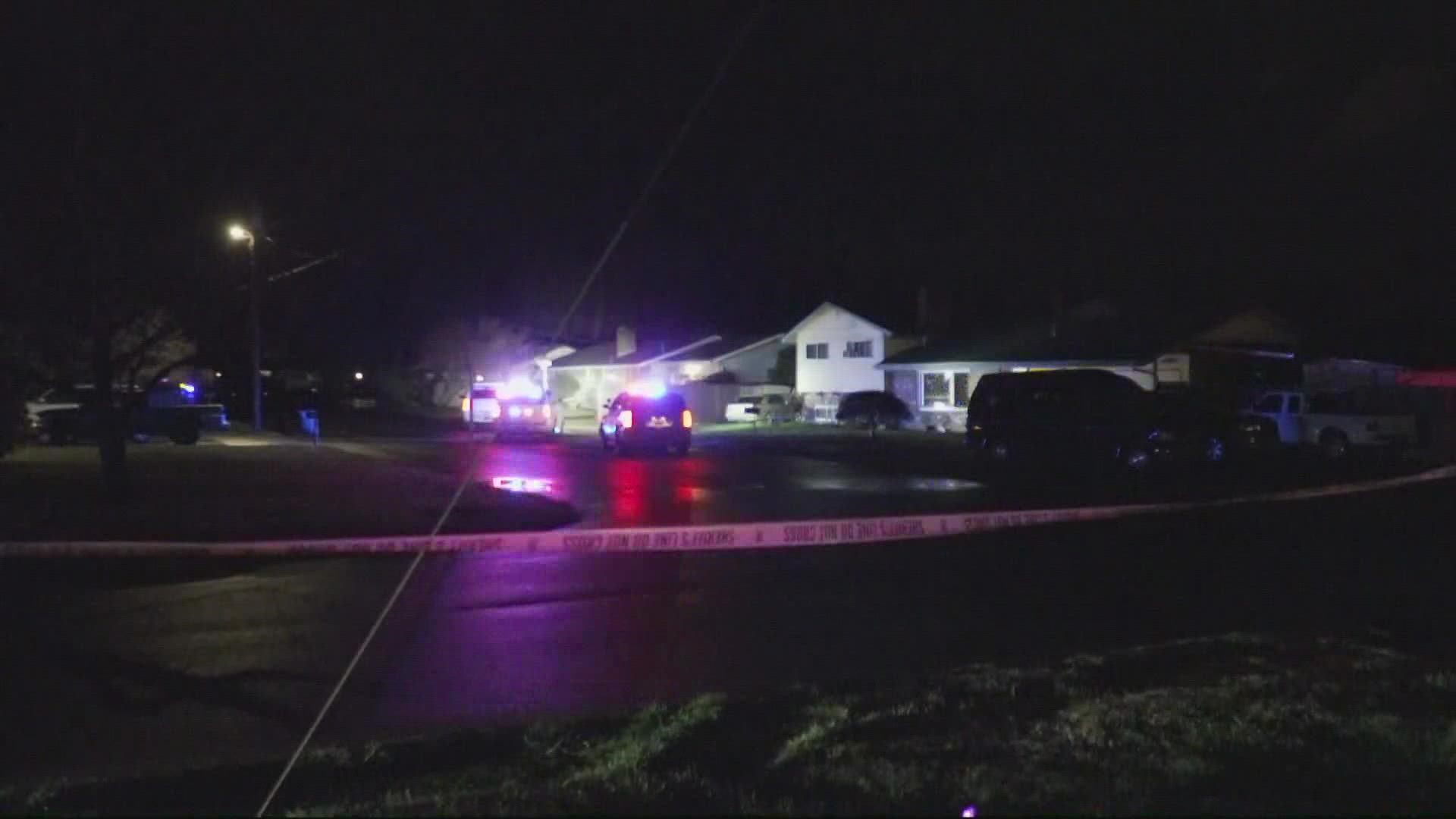 Backers of the state's new laws say they run the gamut from de-escalation tactics to the use of force and how it's investigated.

"Advocates and people who stood up called for lawmakers to do something, to change policing," said ACLU Washington Police Practices and Immigration Counsel Enoka Herat.

"These police agencies have policies and protocols in place that we just codified. We just reaffirmed," said Washington State Rep. Roger Goodman (D-Kirkland).

Many law enforcement officials, however, said the changes have made their jobs more difficult and dangerous.

In rural southwest Washington, the Cowlitz County Sheriff's Office pointed to a recent case where the intended reform had unintended consequences.

Cowlitz County Chief Criminal Deputy Troy Brightbill and Sheriff Brad Thurman said they feel the reforms are well-intentioned, but some of the outcomes they've seen and heard about are not what lawmakers and advocates had hoped for.

Deputies and a SWAT team responded to a dangerous domestic violence call back on August 4 where a woman's husband was chasing her around with a knife and threatening to "sacrifice her to god." Because of one of the new laws, officers were not able to use tear gas and bean bags to end the standoff. Instead, after three hours, they eventually had to enter the home.

"He tried gouge out one officer's eyeball. It was really gruesome attack," said Brightbill. "He also spit in that officer's eyes and bit him. He fought so hard they weren't able to secure his handcuffs behind him. They were able to secure them in front."

Brightbill believes the use of tear gas and bean bags could have brought the suspect out of the house and reduced the risk to officers. Prior to the changes, they could have used a neck restraint to get a handle on the suspect, handcuff him and stop him from attacking officers. He said Washington House Bill 1054 took away those options.

Along with banning neck restraints and restricting the use of tear gas, the new law bans agencies from getting military-grade equipment. That restriction unintentionally outlawed some less-lethal weapons like the launchers police use to fire bean bag rounds and gas.

"There was a number of things that we could not do in that event to take this person into custody that we could have done two weeks prior. And it would have been much safer," Brightbill said.

Rep. Goodman says lawmakers and law enforcement they worked with missed that when creating the bills.

"If it's an unintentional error it certainly can be rectified. But in the meanwhile we hope that law enforcement has that peace of mind of using less lethal force because that's what the legislature is encouraging," Goodman said. "The bottom line is the police are not going to get in trouble for doing the right thing."

Goodman said the Washington State Criminal Justice Training Commission will come out with an emergency rule, hopefully, within the next couple months. Agencies can expect the state attorney general to issue a formal opinion clarifying any ambiguity as well. He and the sheriff want the legislature to hold a special session to change the wording. The incident last week is one of many around the state highlighting negative outcomes from the sweeping reforms, they said.

"Due to the vagueness of the words they used and lack of definition there's not even consistency amongst prosecutors and city attorneys on what we can and can't do," said Sheriff Thurman.

Among other changes that took effect a couple weeks ago, police now need a higher standard of "probable cause" and evidence before they use force to detain someone. Previously they needed "reasonable suspicion."