While many people headed to their favorite spots for the holiday weekend, Lucky Labrador Brewing Company decided not to be one of them. 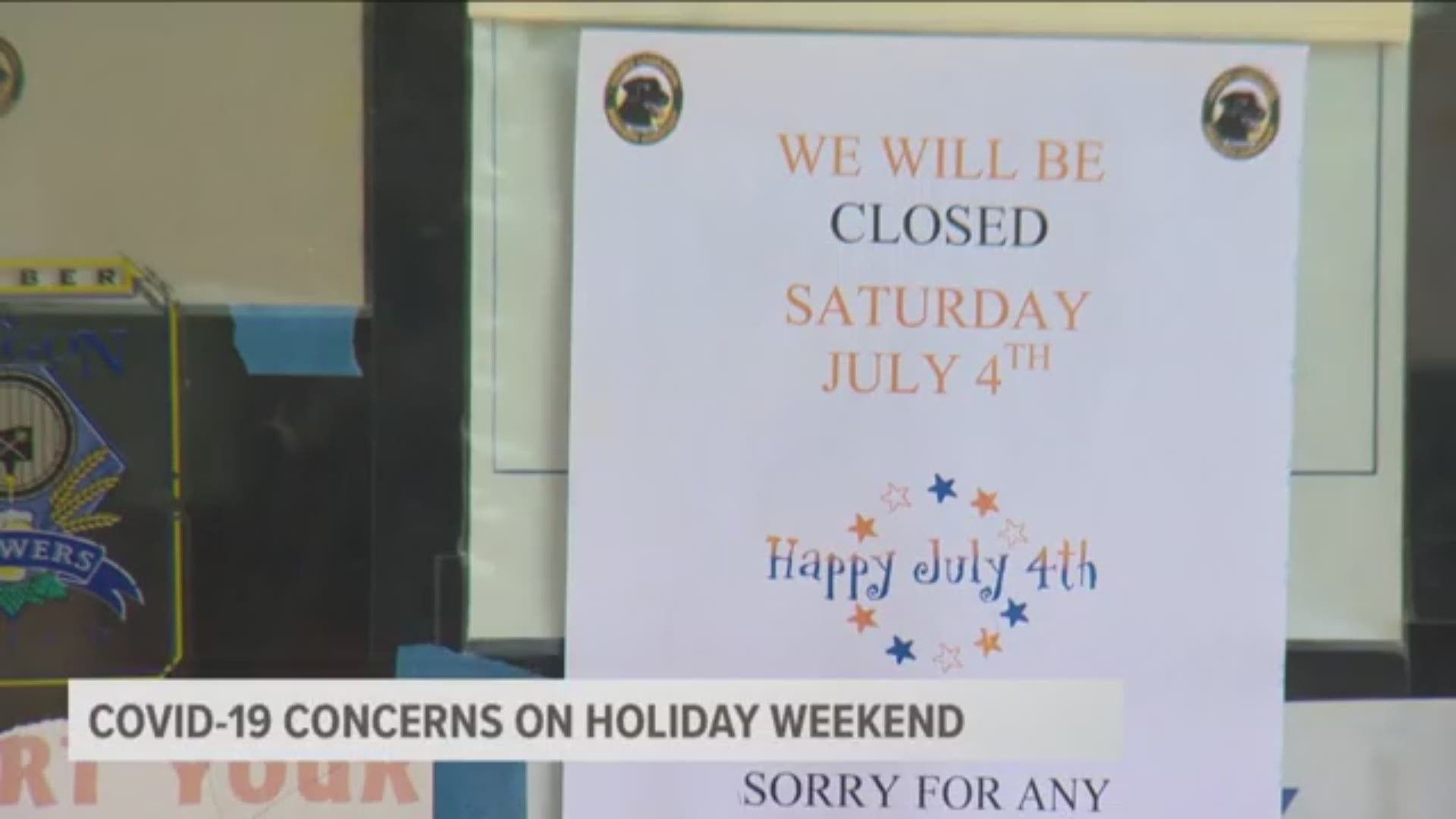 PORTLAND, Ore — On one of the most popular party weekends of the year, the Lucky Labrador closed its four brewpubs pre-emptively for a second time, because of the pandemic.

Geist said he's been watching the virus gain new ground and he doesn't like what he sees.

“My gut feeling is there's probably going to be more cases, and I've got a responsibility to my staff and our customers to keep everybody as safe as possible, and we've done the absolute best we can to make that happen,” said Geist.

While the Lucky Lab sat empty, the Independence Day party went on, including along the Oregon Coast.

Video taken in Pacific City Saturday afternoon showed a very busy beach and some pretty large groups of people. It appeared social distancing was not a priority for many.

And one viewer from Cannon Beach said it was especially bad this year.

Back in Portland, while most places with permission continue to serve customers, the Lucky Labrador will not. The temporary closure is getting a positive response on the Lucky Lab's Facebook page. But don't get them wrong, they wouldn't be closed temporarily if they didn't feel it was best long term.

As the pandemic situation changes day by day, Geist says that is how they will take their closure.  And they plan to reopen as soon as they can safely do so and sustain it.