Barak Rosen was gunned down on June 17, 2018 on the old Marshall High School track. 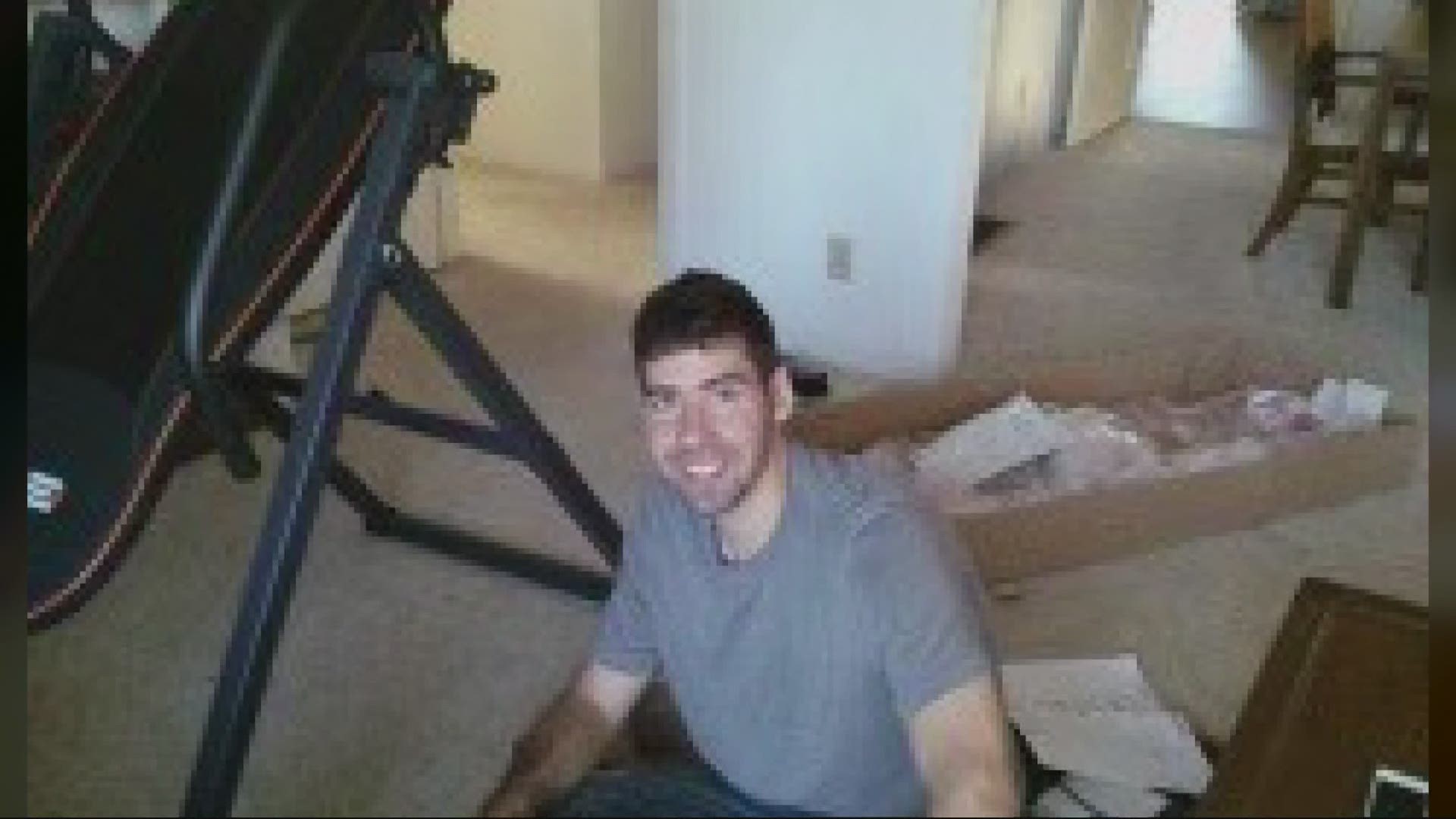 PORTLAND, Ore. — On the Saturday before Father's Day, the football field and track at the old Marshall High School in Southeast Portland was buzzing with activity. In all likelihood, none of the people knew what happened there a few short years ago. But one California man does and will never forget.

"We are in pain," Jerry Rosen said. "We grieve every day. No matter what we're doing, it's just beneath the surface."

Jerry Rosen is the father of Barak Rosen, who was killed on June 17, 2018. The 30-year-old was shot multiple times. His body was discovered on the high school track.

"Ambushed and murdered," Jerry said. "Lying on the ground of that track and bleeding out and what makes it worse, they left him there to die alone. That's what comes up in our minds. We think about those last moments Barak was conscious and that's extremely painful."

In the three years since the murder, detectives have not been able to identify a suspect or a reason why Barak would be gunned down.

"I think it could've been maybe an opportunistic thing," Jerry said.

Regardless, Jerry, his wife, and two daughters were robbed of a son and brother.

"We love our son Barak," Jerry said. "Barak's brother loves Barak. Barak's two sisters love Barak. He's been surrounded by love his whole life and we want the scales of justice to be even."

Jerry will tell you there is nothing he wants more than justice for Barak. He has this message for whoever killed his son.

"Barak will be following you in spirit or whatever you want to call it," Jerry said. "To those cowards who murdered him, you'll be thinking about Barak when the lights go out, when you go to bed."

The Rosen family is offering $10,000 in exchange for information that leads to an arrest and conviction in this case. Crime Stoppers is offering an additional $2,500 reward.

RELATED: Man arrested in Eugene for 2019 homicide in Northeast Portland