A restaurant in north Portland is holding a fundraiser for the family of the two teens who died in a tragic car accident on Wednesday. 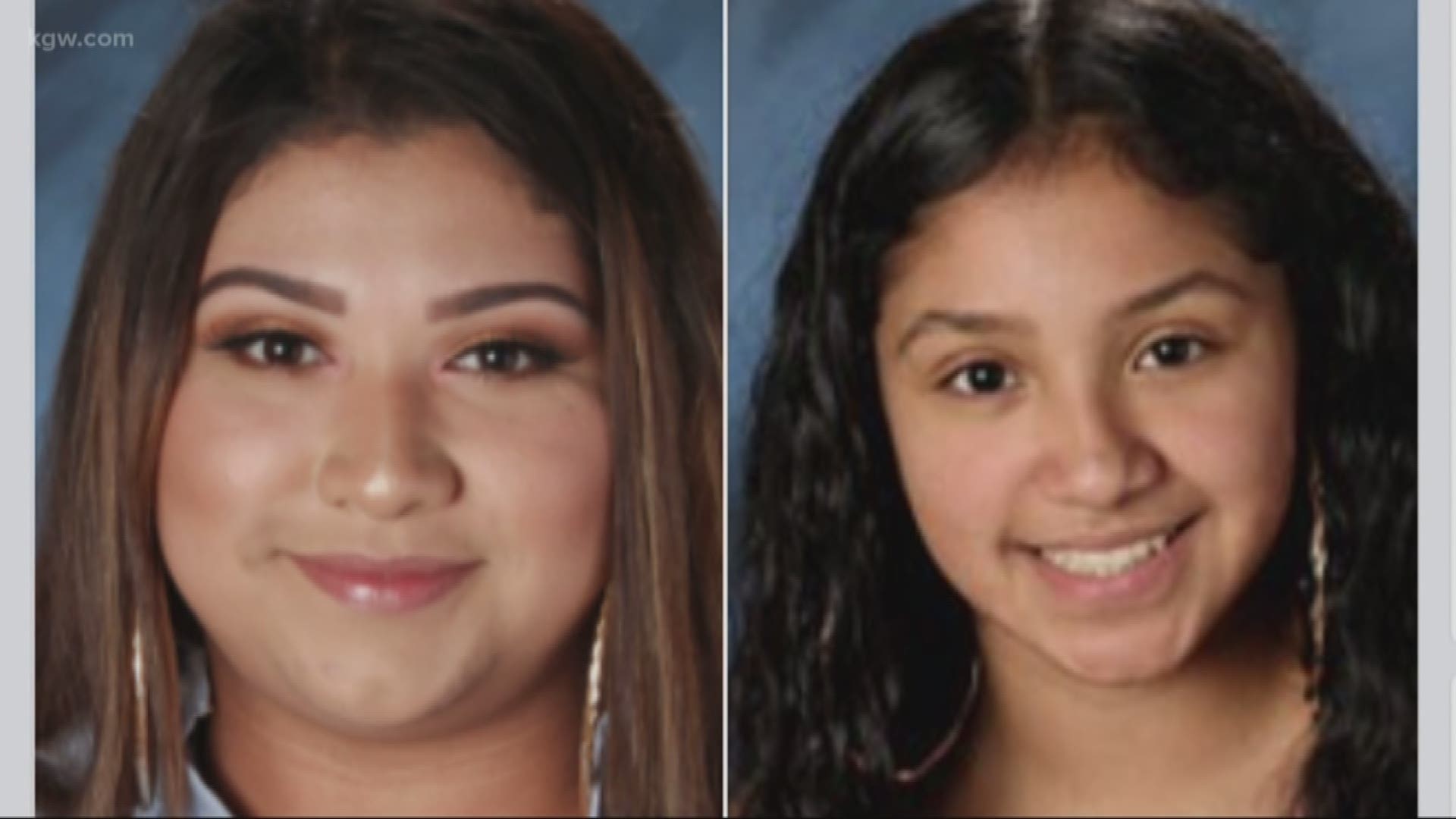 PORTLAND, Ore. — A restaurant in north Portland is holding a fundraiser for the family of the two teens who died in a tragic car accident on Wednesday.

Ana and Kaylee Moreno-Hernández died after their car drifted over the center line and hit an SUV. The driver of the SUV survived the crash, according to authorities.

Since the accident, social media has been alight with condolences being sent to the Moreno-Hernández family from strangers, family and friends.

"They have the support of the whole entire community," said William Travis III, the owner of Dub's. "Losing their loved ones like that, especially losing both of them at the same time, it's just super hard."

A GoFundMe account has been set up for the sisters to help with funeral services that are scheduled for Tuesday, May 28 at Holy Cross Catholic Church on 5227 N Bowdin Street.

Services will be held on Tuesday at Holy Cross Catholic Church. A viewing and vigil with the family will be at 8:30 a.m., followed by a rosary at 10 a.m. and a mass of Christian burial at 10:30 a.m.

In a statement the school said:

Anyone who witnessed this crash is asked to call Traffic Investigator Garrett Dow at 503-823-5070.