Firefighters from Sauvie Island Volunteer Fire Department, along with a crew from the Portland Coast Guard station rescued the women. 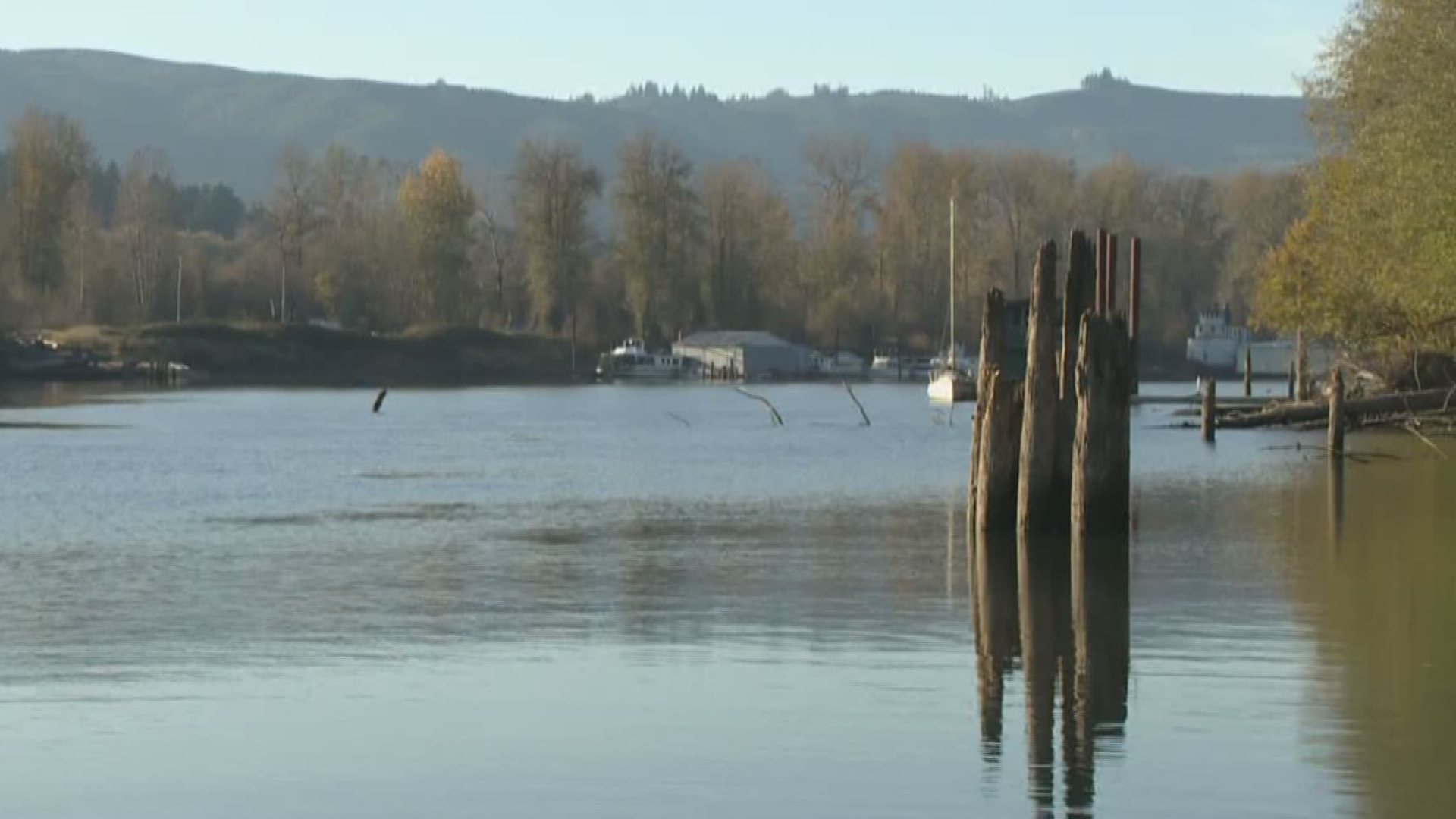 PORTLAND, Ore — A mother and daughter were rescued early Saturday morning after their skiff boat overturned in the Willamette River.

Heather Thompson said she and her mom were moving supplies to a houseboat when their 16-foot aluminum boat starting taking on water.

"When that happens, you have a couple of seconds to think what to do," she said.

Thompson said she and her mother began screaming for help. She didn't think anyone could hear them. But one woman did and at first attempted to enter the water, which was about 50 degrees. Instead, she came back to shore and called 911.

That's when firefighters from the Sauvie Island Volunteer Fire Department, along with a crew from the Portland Coast Guard station jumped into action. They pulled the two women from the water at around 3:20 a.m.

Thompson and her mother were taken to the Sauvie Island boat ramp and transferred to emergency medical services. They were treated for hypothermia-related symptoms but are OK.

Thompson had a simple message for the first responders that rescued her and her mother.

“If I could tell them thank you, I would. Might not seem like much but it’s really life-changing," she said.

Adam Furtado with the Coast Guard said he's just as happy they were able to help.

"It was awesome to get there in time. I'm very grateful they're going to be doing fine," he said.

RELATED: 'They're my angels': Hiker meets rescuers who helped guide her out of the woods