A Coast Guard helicopter crew from Warrenton, Ore., rescued a total of 10 people, including three kids and a baby, from multiple homes near Forks, Washington. 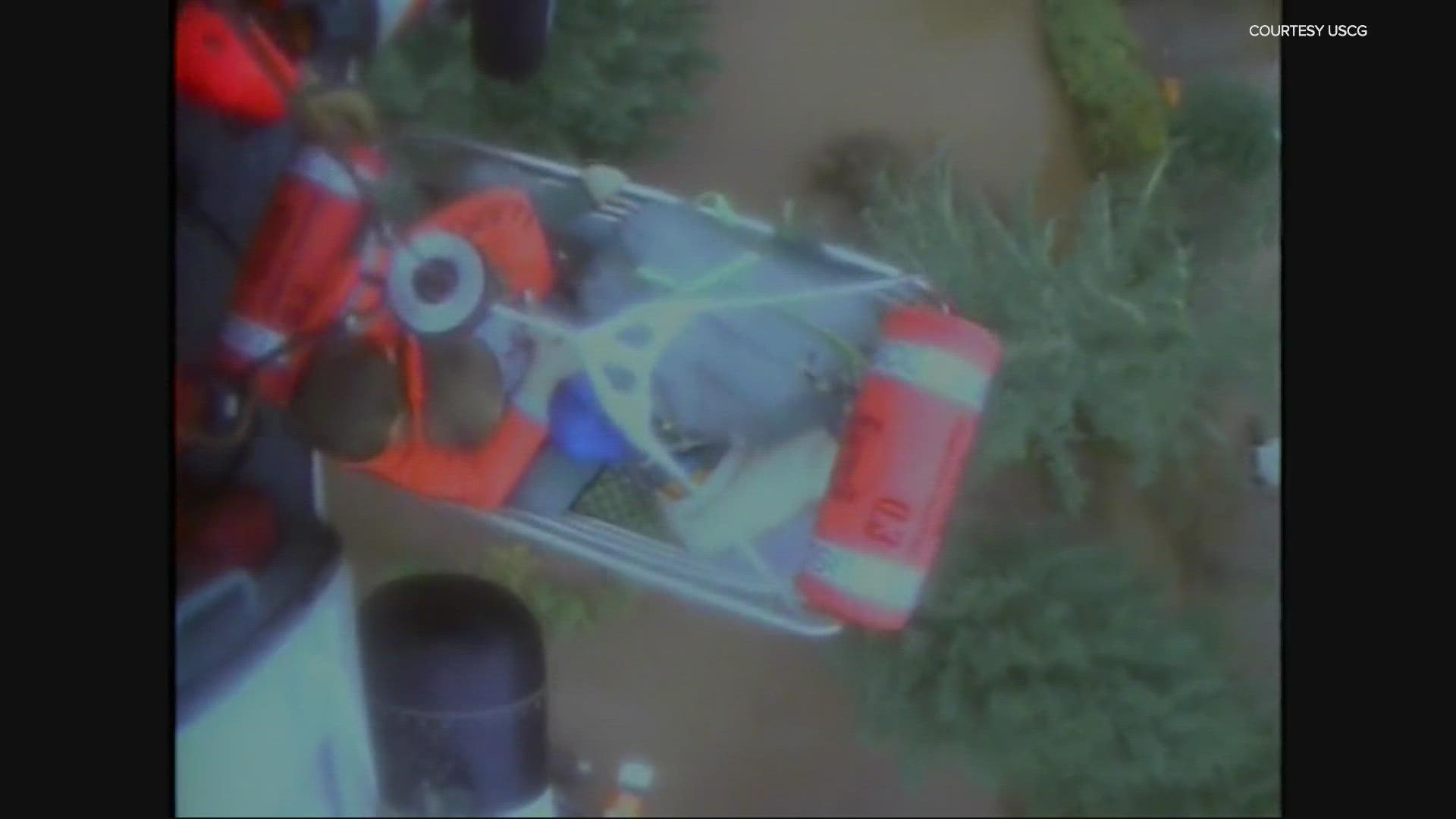 FORKS, Wash. — A U.S. Coast Guard crew from Oregon rescued 10 people, including one baby, from floodwaters just west of Forks in Northwest Washington on Monday.

Clallam County first responders requested help from the Coast Guard to evacuate people in a residential area due to the rising waters. The Coast Guard said crews could not use boats because of "excessive currents."

Around 11 a.m., a helicopter crew from Sector Columbia River in Warrenton, Ore., arrived to the area near Highway 110 and rescued a total of 10 people, including three kids and a baby, from multiple homes.

“While we were on our way, we experienced low visibility, very high winds between 50 and 60 knots. Those winds shifted as we were heading out. There was that big atmospheric river that we all have been dealing with,” said Lund.

The Coast Guard said all known residents of the area were accounted for and no one was hurt during the rescue.

The Coast Guard shared a video clip of the rescue on Twitter. The video shows people being hoisted up to safety.

Interstate 5 south of Bellingham reopened Tuesday morning after closing overnight due to flooding and active landslide threats. On Monday, at least three landslides occurred in the northbound lanes of the highway near Lake Samish.

Good Morning - crews have been able to open I-5 SB at N Lake Samish Dr (MP 247). Please be advised that the NB lanes remain closed at Nulle Road and will be closed until crews can remove debris and assess the roadway. https://t.co/DiATQUmHqc

Washington is one of the most landslide-prone states in the U.S., according to the Department of Natural Resources (DNR). In addition to the potential for injuries and deaths, landslides can cost millions in road repairs. The Washington State Department of Transportation annually budgets for about $15 million in landslide cleanup for highways alone. 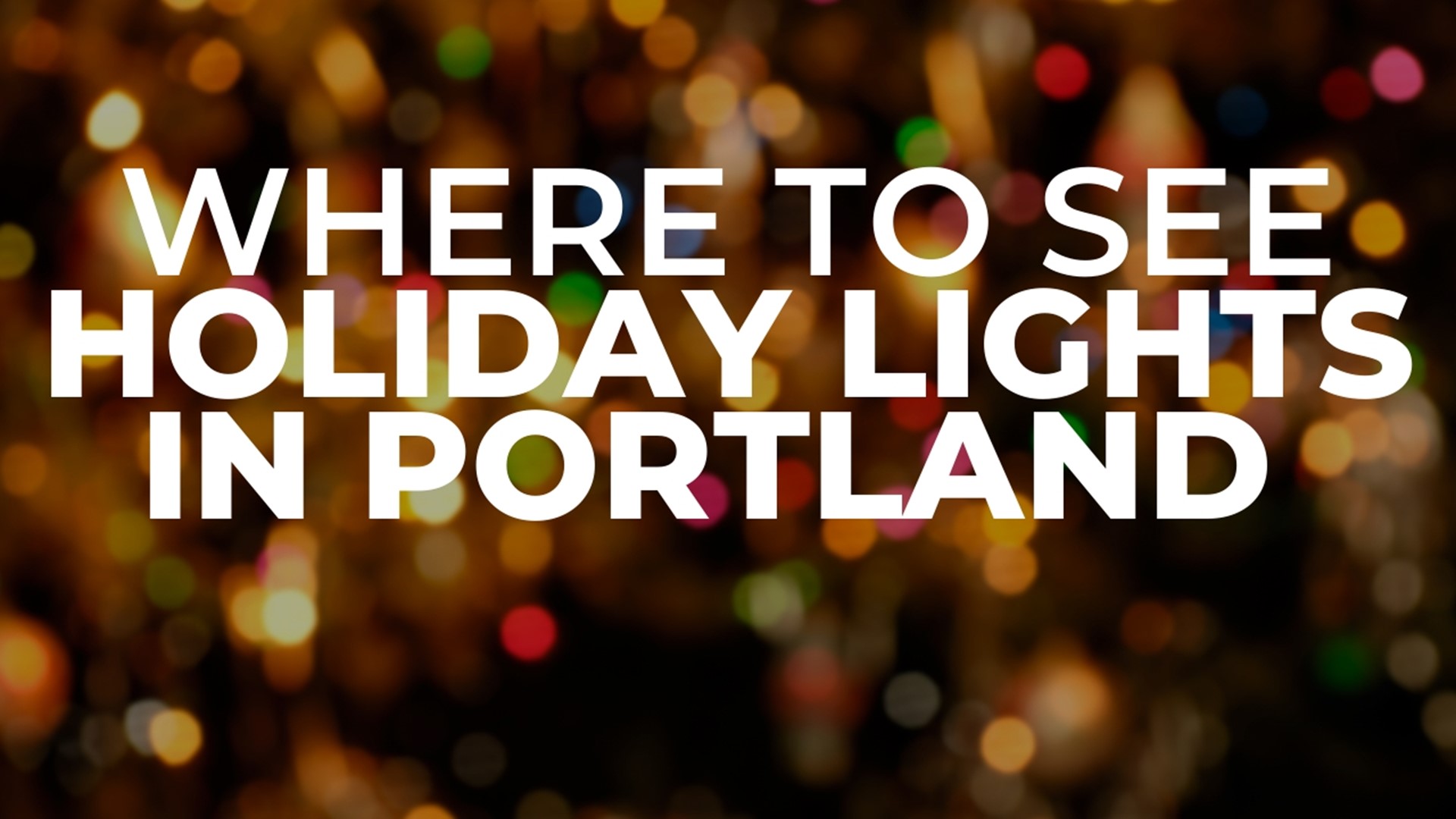