Winners include two posthumous composers whose music will be recorded and played on air. 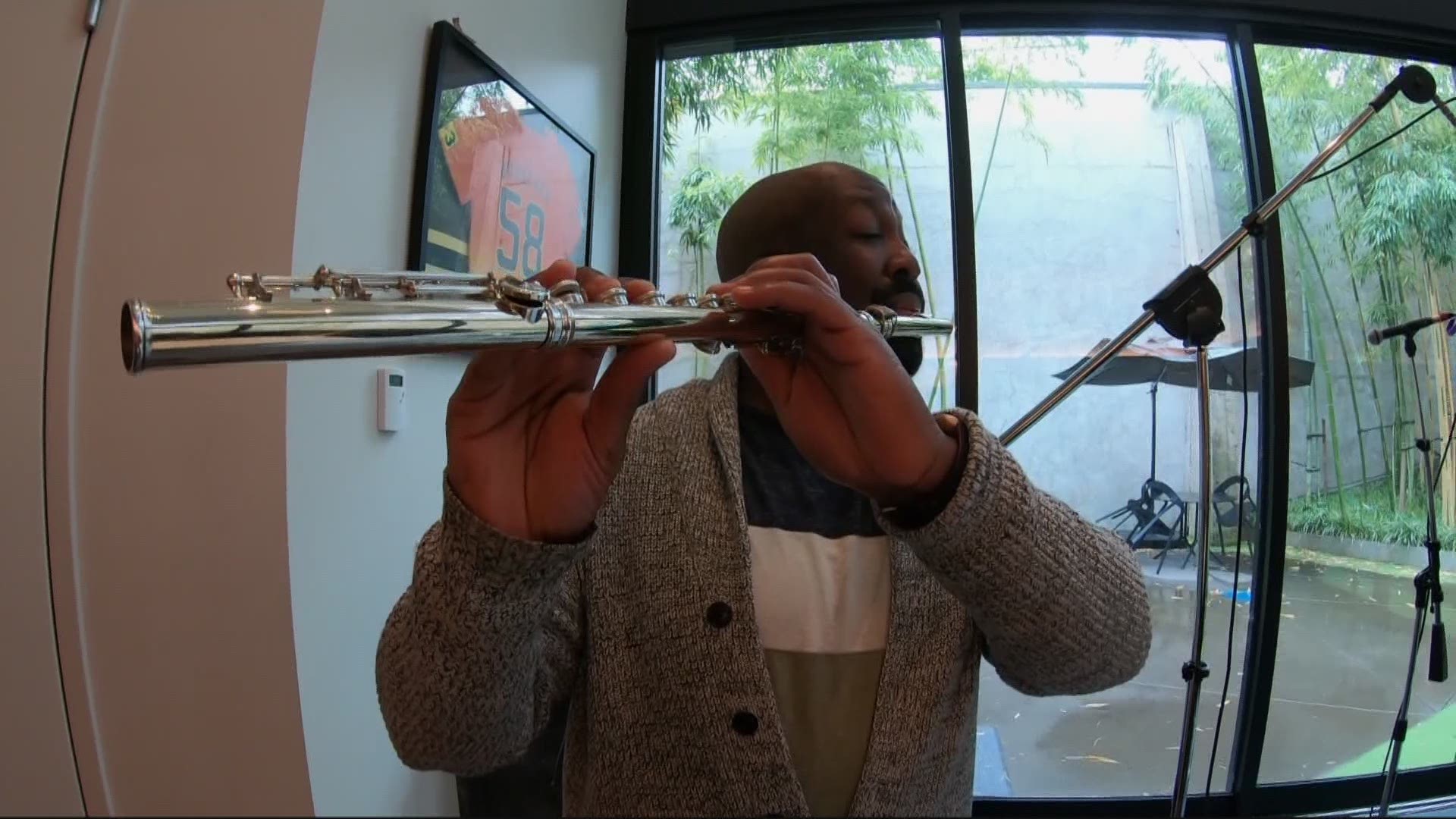 PORTLAND, Ore — On a spring morning in Northwest Portland, the sound of something beautiful rises up at the Bodecker Foundation's Halfling Studio. For musician Adam Eccleston, it’s more than just the sound of his flute; it’s also the sound of an answered prayer.

“Thank God. I have said Amen and it’s about time,” said Eccleston, referring to All Classical Portland’s Recording Inclusivity Initiative. The effort, funded by the Oregon Cultural Trust, aims to “change America's playlist” by lifting up composers from underrepresented communities. From nearly 100 nominations, a panel of judges chaired by Eccleston, chose five composers to honor. Their songs will be recorded in studio.

On this morning, Eccleston was in studio rehearsing Sonata for Flute and Piano by the late composer, Coleridge-Taylor Perkinson. He was one of two composers whose songs were chosen to honor posthumously. Perkinson died in 2004, having never heard his piece recorded. He was a Black man, who, like Eccleston, was somewhat of an anomaly in the world of classical music.

“I've always been as a they say, a raisin in the milk in the field,” said Eccleston. “So I think at one point, I had to say to myself, I have to be one of those people that make the changes in the industry.”

The winning songs will be recorded at Bodecker, and published and played on All Classical Portland.

“I think if we just connect around music, we'll make a little more headway,” said President & CEO of All Classical Portland, Suzanne Nance. “I'm really surprised at how many composers we have never heard of and I think it points back to the issues we face as a society; why haven't these recordings been made by composers of colors or women or those who have been historically underrepresented?”

Three contemporary winners will be flown into Portland as paid composers-in-residence for one week. Their recordings will be released and distributed worldwide by Naxos Records. One of those winners is Lauren McCall, from Atlanta, Georgia. Her winning piece is entitled, A Spark and a Glimmer.

“I thought it was such an exciting opportunity,” said McCall.

When she's not composing or teaching, McCall is perusing a Ph.D. in music technology. Through the Recording Inclusivity Initiative, she hopes fewer people will be surprised by that.

“It helps to bring connection so that way people can hear our music and it's not such a distant thing,” said McCall. “People won't rely so much on just the stereotypes they hold.”

Nance hopes their effort will inspire other stations to launch their own Recording Inclusivity Initiatives.

“It's going to be emotional to hear these pieces brought to life,” she said. 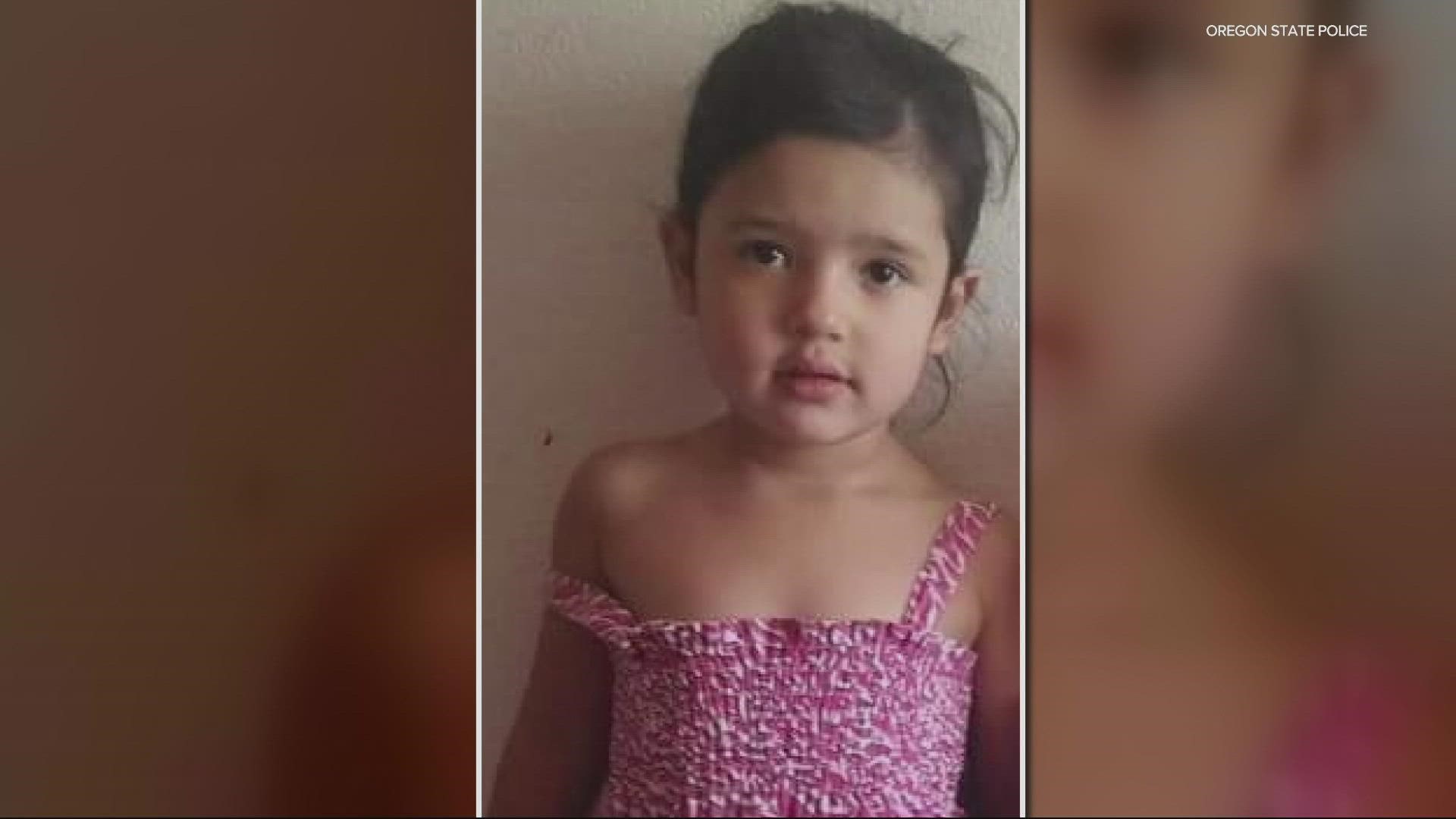