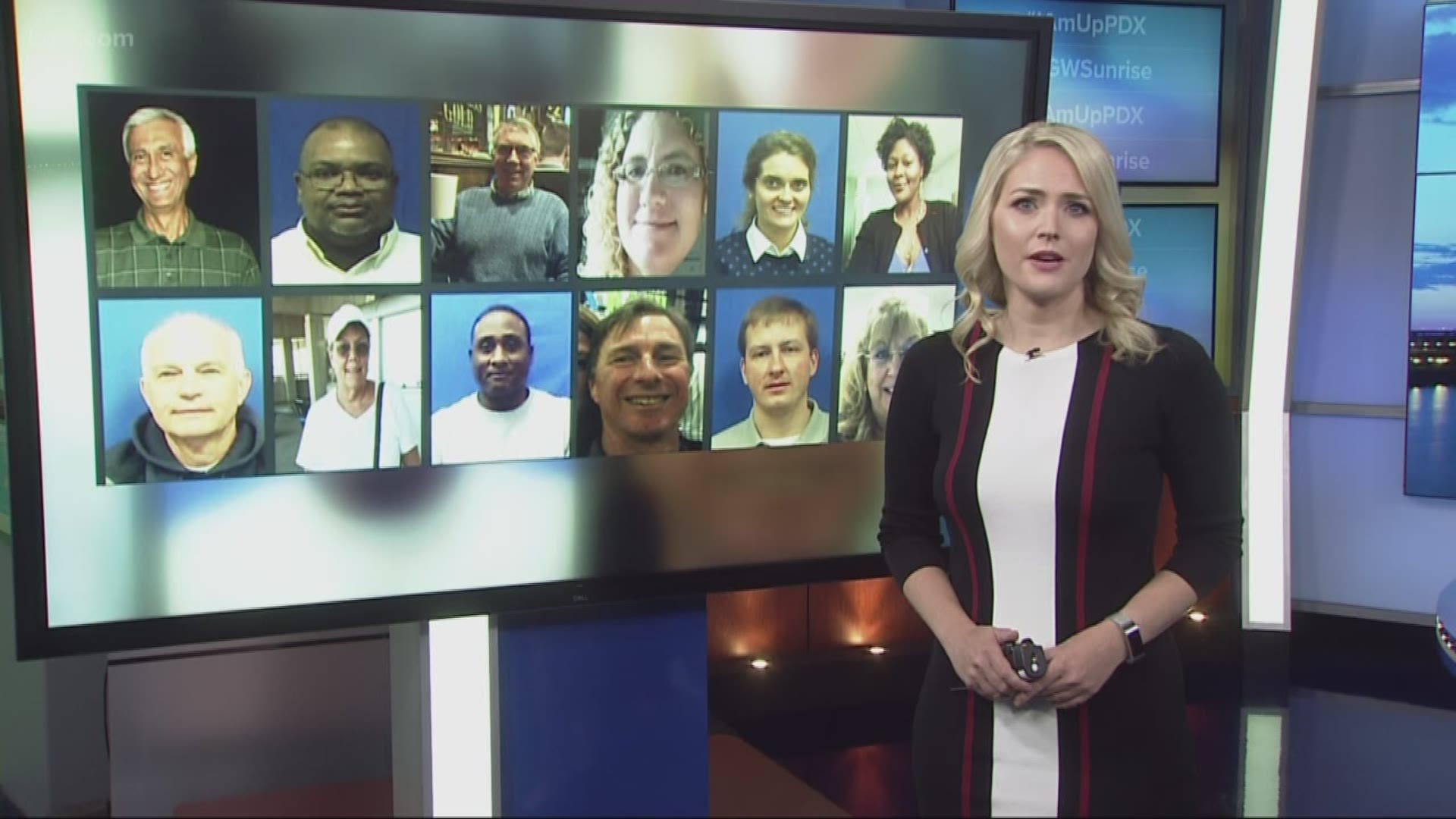 WASHINGTON COUNTY, Oregon — A large barn fire in rural Washington County on Saturday burned up three classic cars inside the barn, as well as a utility truck parked beside it.

The fire began around 4:17 p.m. Saturday in a 4,000 square-foot barn in the area of Southwest Spring Hill Road and Southwest Laurelwood Road.

Firefighters had to deal with downed power lines, 10-15 mph winds, and a lack of fire hydrants in the area, which required water to be brought to the scene on water tenders. Embers caught up in the wind started a nearby brush fire and and a fire at a sawdust pile at a tree nursery about a half-mile away.

After about an hour, firefighters were able to extinguish all the fires, and stopped the fire from spreading to a nearby building housing a bulldozer and other farming equipment.

Two firefighters from Gaston were evaluated for heat exhaustion but weren't taken to the hospital.

The cause of the fire is still under investigation.