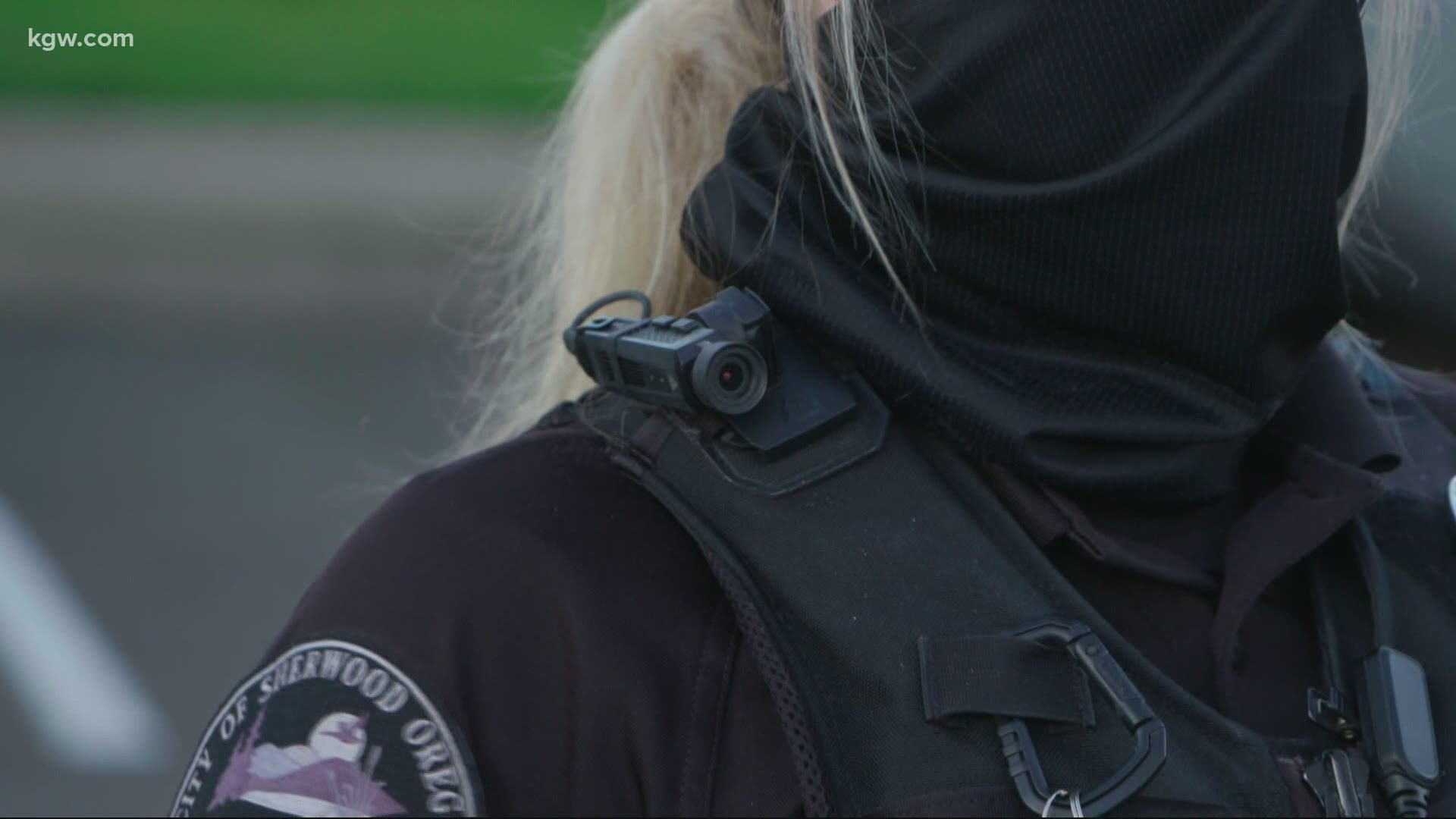 His decision comes after Clark County Sheriff's deputies shot and killed two Black men within the past six months.

The first was Kevin Peterson Jr., a Black man from Camas who was killed by deputies in the parking lot of a U.S. Bank in Hazel Dell on Oct. 29. Then earlier this month, Jenoah Donald was fatally shot by a deputy during a traffic stop in Hazel Dell near Northeast 68th Street and Northeast Second Avenue.

The police response to Peterson's death in particular sparked public outcry. Clark County Sheriff Chuck Atkins said initially that Peterson had fired a gun prior to the shooting, but an independent investigation found "no evidence" that he did. However, the investigation did find deputies believed Peterson "posed a lethal threat."

The sheriff said body cams would be worth the cost in order to get an objective perspective of the difficult, sometimes deadly situations law enforcement face.

“I knew right from the get-go when cameras came out that it was the right thing to do. The issue for us has always been it's such an expensive adventure," said Atkins.

The fatal shootings of Black men by law enforcement have been in the spotlight since George Floyd was killed by a white police officer in Minneapolis last May. Throughout the Portland area, including Clark County, a number of protests have expressed a lack of trust in law enforcement over the policing of Black people.

“We are certainly going through a situation in Clark County currently that's difficult," Golik said. "So it's a time when people are more interested in the issue, and they are asking more questions and like I said, I think that's absolutely legitimate."

Golik has long supported getting body cameras on sheriff's deputies and police officers. His office put out a statement affirming and backing up Sheriff Atkins in his push for body cams.

“We just need to do everything that we can to increase transparency to regain public trust to the very best degree that we can, and body cams in my opinion are a very clear tool," Golik said.