County councilors unanimously approved a plan that could begin equipping deputies with cameras in late summer. 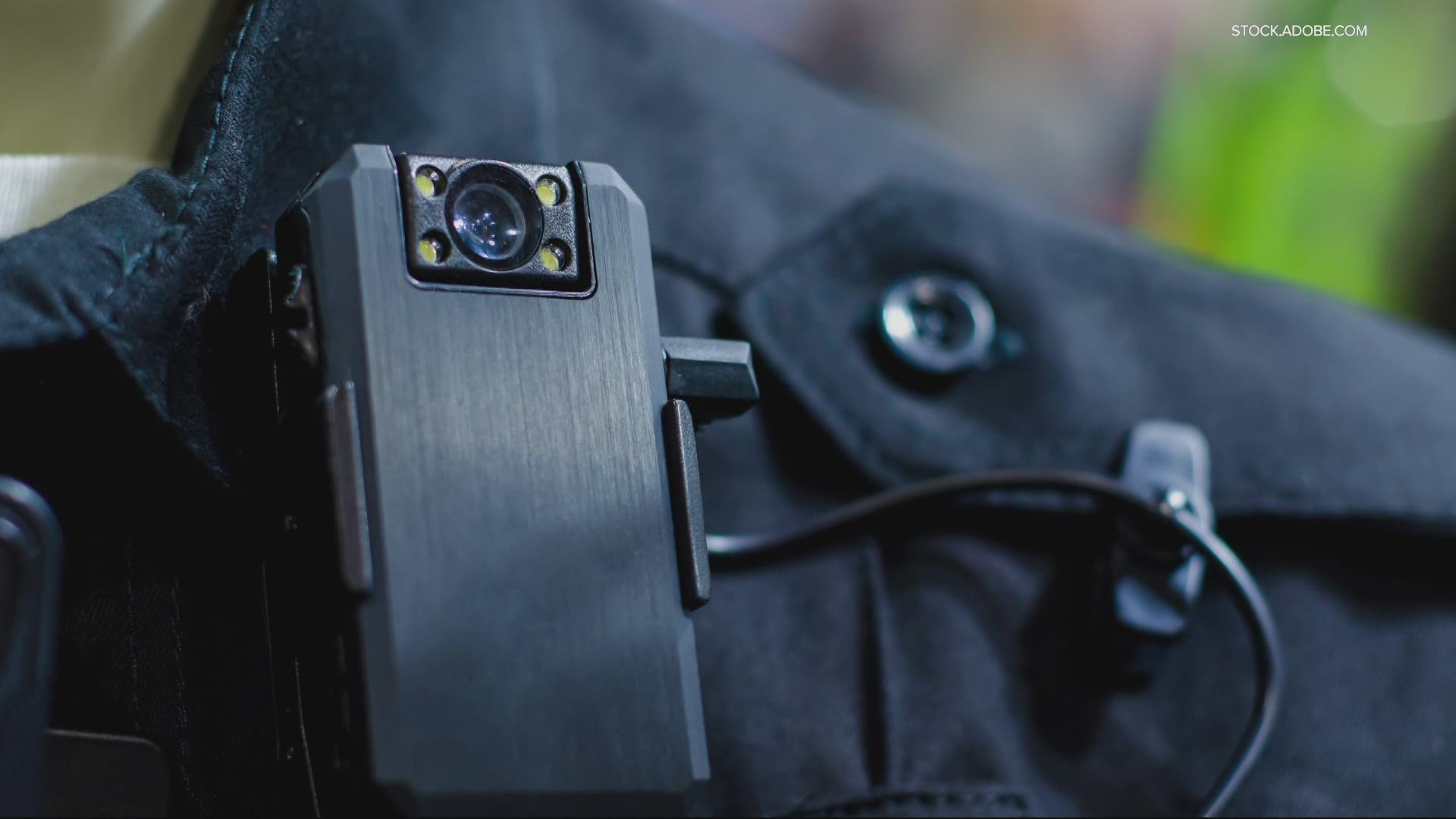 VANCOUVER, Wash. — Clark County councilors unanimously approved a plan on Tuesday night that will put 150 body cameras on sheriff's deputies, and on the dashboards of their patrol vehicles.

“I knew right from the get-go when cameras came out that it was the right thing to do. The issue for us has always been it's such an expensive venture,” said Sheriff Chuck Atkins. Atkins developed the plan that has been in discussion for several years.

Atkins previously said the cameras will provide more accountability of deputies and also of the people they encounter.

There have been two incidents in the past eight months where Clark County deputies have shot and killed Black men. While both incidents are still under investigation, they have raised concerns from community members and calls for transparency.

We've seen how body and dash cams shed light on recent tragic cases nationally, like the shooting death in Minnesota of Daunte Wright by an officer who said she grabbed her gun instead of her taser.

Or the case just this week in Ohio where a police officer fatally shot teenager Ma'khia Bryant, more details in that case are waiting to be released.

Every circumstance is different, but for people of color like 19-year-old Shywhan Jones, who is Black, body cameras feel like needed protection.

Jones is about to graduate high school in Clark County. He was with his girlfriend and mom on Vancouver's waterfront, taking senior pictures.

Angie Jones understands the fear her son feels, the whole family feels it.  She thinks cameras for law enforcement is long overdue.

His deputies could get cameras starting by late summer.  First, county leaders that approved the cameras will need to find the funds to pay the nearly $900,000 in initial costs. The sheriff said ongoing costs could be up to $1,000,000 annually, mostly to pay for data storage and managing public records requests.