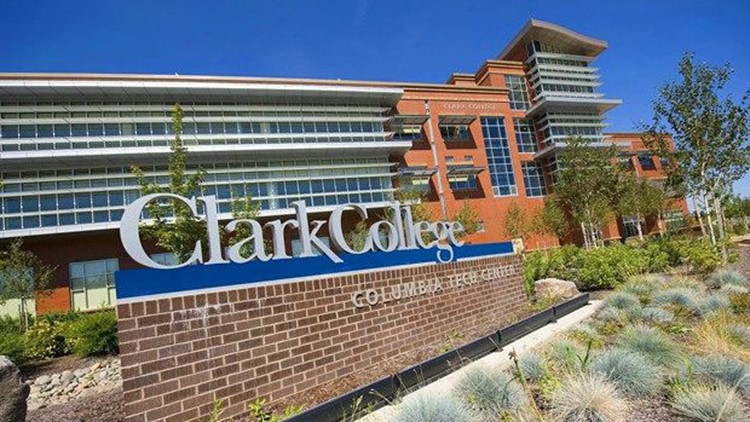 VANCOUVER, Wash. — A tentative agreement has been reached between Clark College and more than 400 of its faculty members. The union that represents them said there would be no picketing on Wednesday, Jan. 15.

Faculty members have been on strike since Monday. Classes have been cancelled.

The union had been calling for more equitable pay. Union members and the college administration negotiated for 15 months.

The union has scheduled a membership meeting on Wednesday at 1 p.m. to review and vote on the contract.