Camilo Santiago-Santiago, 25, had recently been fired, investigators said; he was arraigned Monday 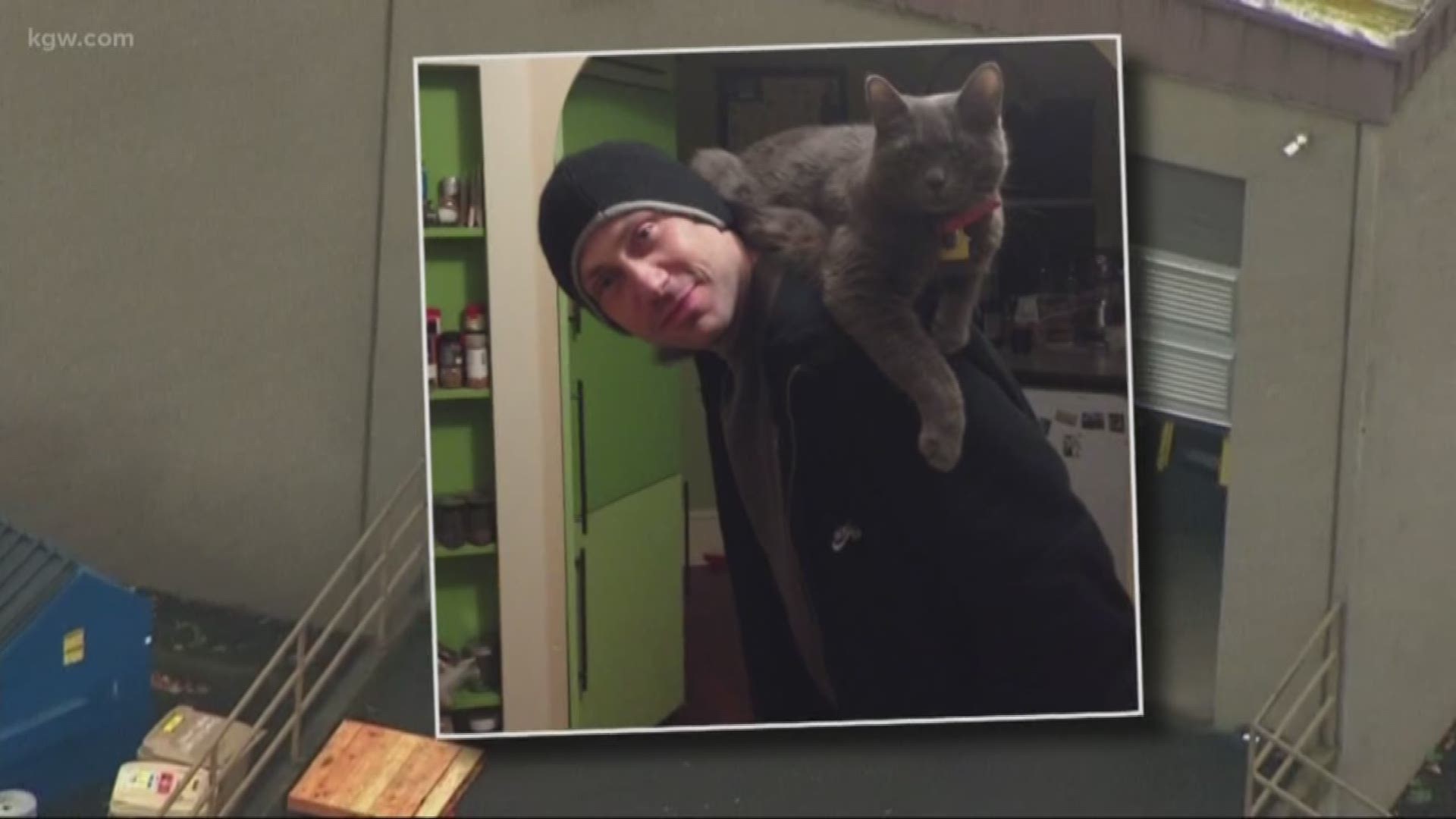 WILSONVILLE, Ore. — A former employee of Heritage Specialty Foods in Wilsonville is being held in jail without bail, accused of shooting and killing the manager.

Camilo Santiago-Santiago, 25, was arraigned Monday in Clackamas County Circuit Court. He faces charges of second-degree murder and felon in possession of a weapon.

Santiago-Santiago, of Woodburn, had recently been fired by Heritage Specialty Foods, according to the Clackamas County Sheriff's Office.

Deputies were dispatched about 8:40 a.m. Friday to the business, located near Southwest Boeckman and Southwest Boberg roads, on reports of gunfire. They found 36-year-old Carl Hellinger wounded.

Hellinger died at the scene.

Santiago fled and surrendered about an hour later in Woodburn after driving into a dead end. Santiago's vehicle was first spotted by a Marion County sheriff's deputy and a chase ensued.

At the dead end, Santiago had initially refused to come out of the vehicle. A SWAT team hailed him with a loudspeaker to surrender, which he did around 9:30 a.m. A nearby shelter-in-place order was lifted about five minutes later.

Authorities said Santiago had a pistol in his waistband when he surrendered, and they found two more in his vehicle.

Our employees, customers and partners are still reeling from the senseless act of violence that took place at our Wilsonville facility this morning. We are deeply saddened by the loss of a trusted leader, colleague and friend to so many of us. Our prayers are with family, friends and all who are grieving this loss today.

The entire Heritage Specialty Foods family is grateful to the men and women of the Clackamas County Sheriff’s Office, Wilsonville Police, Tualatin Valley Fire & Rescue, and the numerous other jurisdictions who responded with courage and professionalism to secure our facility and apprehend the suspect under dangerous conditions.

Grief counselors and chaplains have been onsite at our facilities in Wilsonville and Portland. As a small business, our employees are like family. We will do everything we can to support then during this time and ask the community to join us in prayers and support for all impacted by this tragedy.