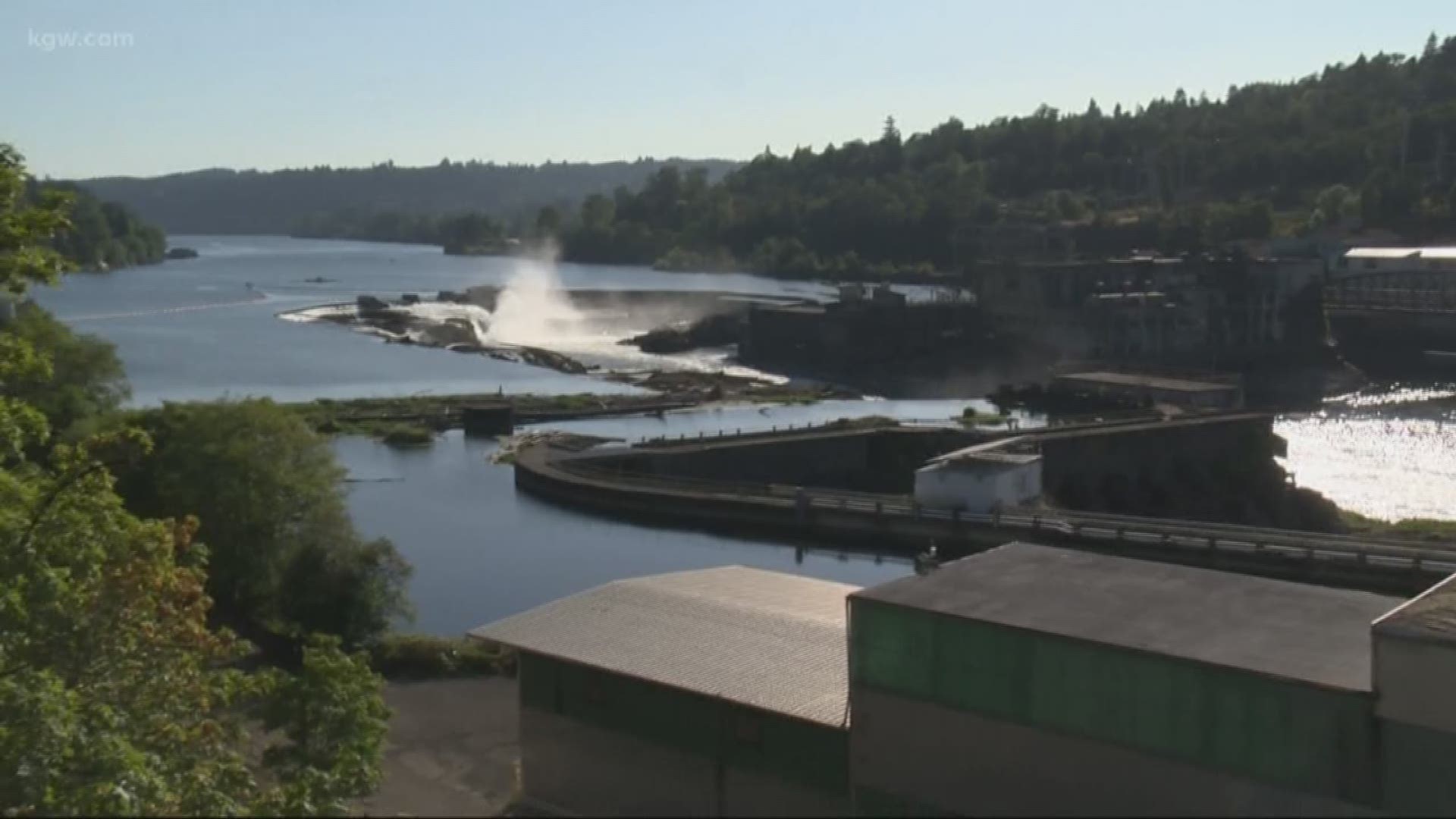 One project that hit a bit of a snag recently is, once again, back on track. That is the plan for a riverwalk at the site of the former Blue Heron Paper Mill in Oregon City.

The current designs show not only a scenic pathway, but also shops and restaurants integrated into the original industrial structures.

Another plan: Reopen the decommissioned Willamette Falls Locks and bring back a major piece of this area's history.

The locks were built back in the 1870's as way to move logs and cargo past the falls. Eventually, they became the way for recreational boaters to get through. But costly repairs led the Army Corps of Engineers to shut them down in 2011.

Now, an effort is underway to reopen them. The Corps is looking to transfer ownership of the locks to whoever will fix and operate them

A recent study showed there would be millions of dollars in economic benefits to reopening the locks, along with some environmental benefits as well. It would allow barges to once again move goods along the river. The study found just one commercial barge would keep 60 semi-trucks off the highways.

Gov. Kate Brown recently appointed a commission to come up with a plan to reopen the locks.