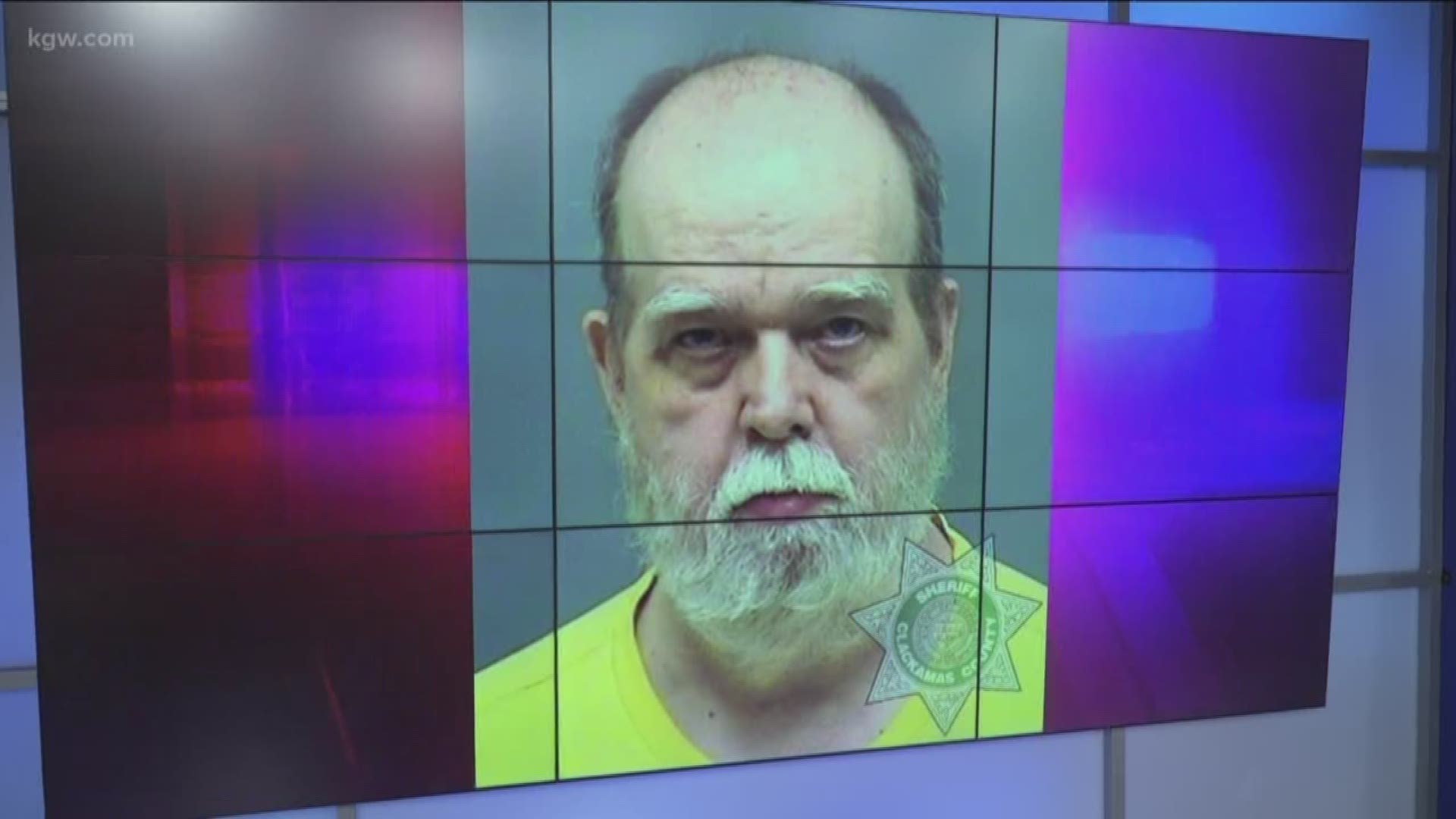 OREGON CITY, Ore. — A child sex assault suspect who eluded police for 23 years before surrendering has been sentenced to more than 16 years behind bars.

He was sentenced to 200 months in prison.

Silsbee was a suspect in multiple incidents of sexual assault involving several female victims between the ages of eight and 10. The assaults were reported between September 1995 and April 1996 in Clackamas County, according to detectives.

Silsbee lived on the run for 23 years until Friday, May 10. He walked into the Oregon City Police Department at 4:30 p.m. that afternoon and surrendered to police.

In an arrest warrant obtained in Clackamas County on July 24, 1996, Silsbee was charged with first-degree sodomy, sexual abuse, endangering the welfare of a minor and unlawful sexual penetration.

Silsbee got to know each of the victims by either babysitting them or taking them out to various events.

The FBI obtained a federal arrest warrant charging him with unlawful flight to avoid prosecution on Sept. 19, 1996.

According to an FBI online profile: "Silsbee is fluent in sign language and may try to obtain employment or volunteer work in that field. He has previously shown interest in nudist activities, including prior membership in the American Sunbathing Association. Silsbee is purported to be an active member of the Adventist Church."