The body was found about 3,000 feet higher than where search and rescue teams were looking for 30-year-old David Yaghmourian of Phoenix, Arizona. 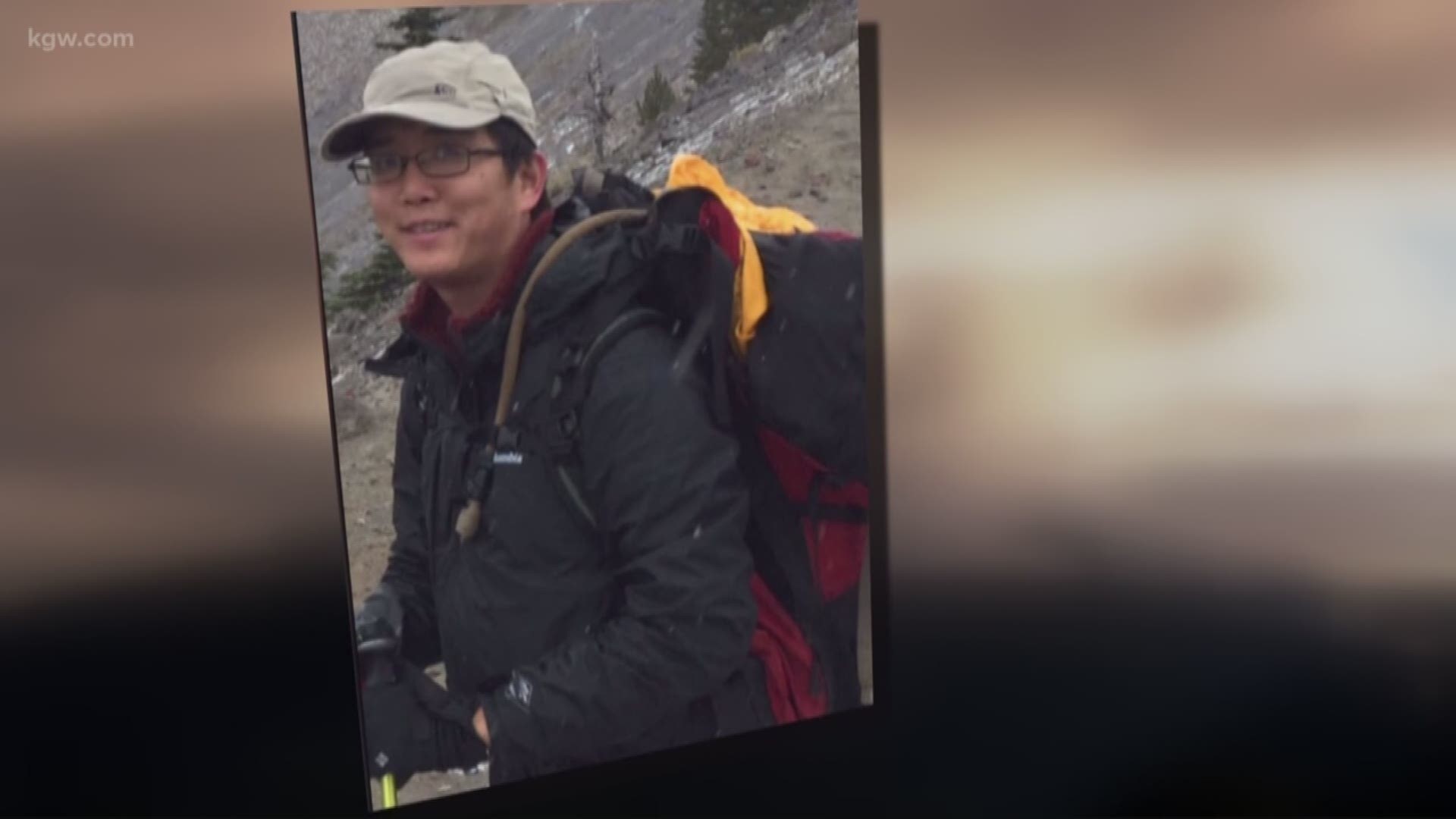 MOUNT HOOD, Ore. — A body found on Mount Hood Thursday morning has been identified as a missing hiker from Arizona.

David Yaghmourian, 30, had been missing since Monday. He was last seen at the eastern junction of the Timberline Trail at the Pacific Crest Trail, the Clackamas County Sheriff’s Office said.

A climber found Yaghmourian's body at about 8,300-foot elevation and about a half-mile east of Silcox Hut. Sgt. Sean Collinson with the Clackamas County Sheriff's Office said that is about 3,000 feet higher than where the search area was.

“It looks like, from what we’ve seen, he missed a turn and then continued up the mountain and was trying to find a way to get back across, so he could cross over and come back down,” Collinson said.

Yaghmourian, of Phoenix, Arizona, was hiking the Timberline Trail on Monday morning with a friend when he became tired and stopped to rest about a mile away from the Timberline Lodge.

"We were so close, about a half-hour from the lodge, with clear visibility," said his hiking partner Hayden Kirschbaum. "So we talked and he said, 'Yeah I’ll take some extra breaks. Sounds good. I'll meet you at the lodge.'"

But Yaghmourian never arrived as planned.

"I went back up the trail, to the point I last saw him," said Kirschbaum. "Didn't see him on the trail at that point and figured maybe he got past me and got to the lodge where he's waiting for me."

Collinson said it's likely Yaghmourian made a wrong turn and followed a trail north up the mountain. Collinson said a Hood to Coast runner made the same mistake this year during the annual summer race.

Collinson said it looked like Yaghmourian suffered from hypothermia and may have suffered an injury after falling about 30 feet. It snowed on Monday in the area where the body was found, Collinson said.