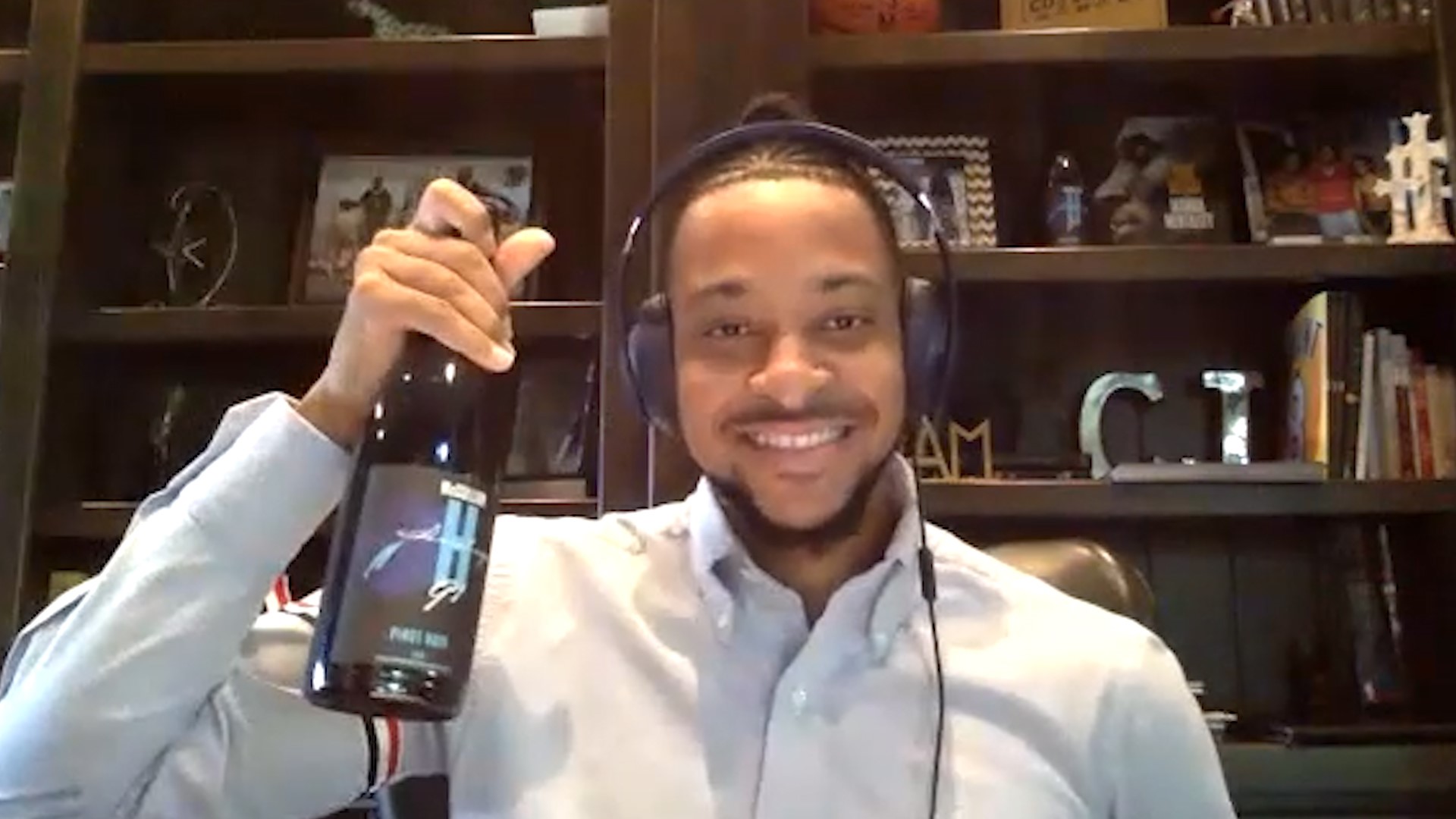 CARLTON, Ore. — Editor's note: The video above originally aired in 2020.

Portland Trail Blazer CJ McCollum and his wife Elise announced on Tuesday they bought a 318-acre vineyard property in the Yamhill-Carlton area of the Willamette Valley.

According to a news release, McCollum plans to start laying out the vineyard in 2022 and will work with Willamette Valley vineyard experts to "plant the best clones to match the land's profile." Specific plans for the property and information about programming will be released at a later date.

“It’s been just over a year since we announced the McCollum Heritage 91 label, but for far longer Elise and I have had the privilege of exploring various vineyard sites throughout the Willamette Valley,” said McCollum. “As we explored the long-term vision of McCollum Heritage 91 and beyond, we truly craved enhancing our sense of place, which is represented by the acquisition of this beautiful property.”

While the couple prepares the vineyard for grape production, McCollum Heritage 91 wines will continue to be produced at Adelsheim Vineyard in Newberg, Ore.