City of Portland starts initiative to bring internet into some of the 32,000 homes without it

According to the City of Portland, there are 32,000 households in the city that don’t have access to the internet. Half of them lack access to a device. 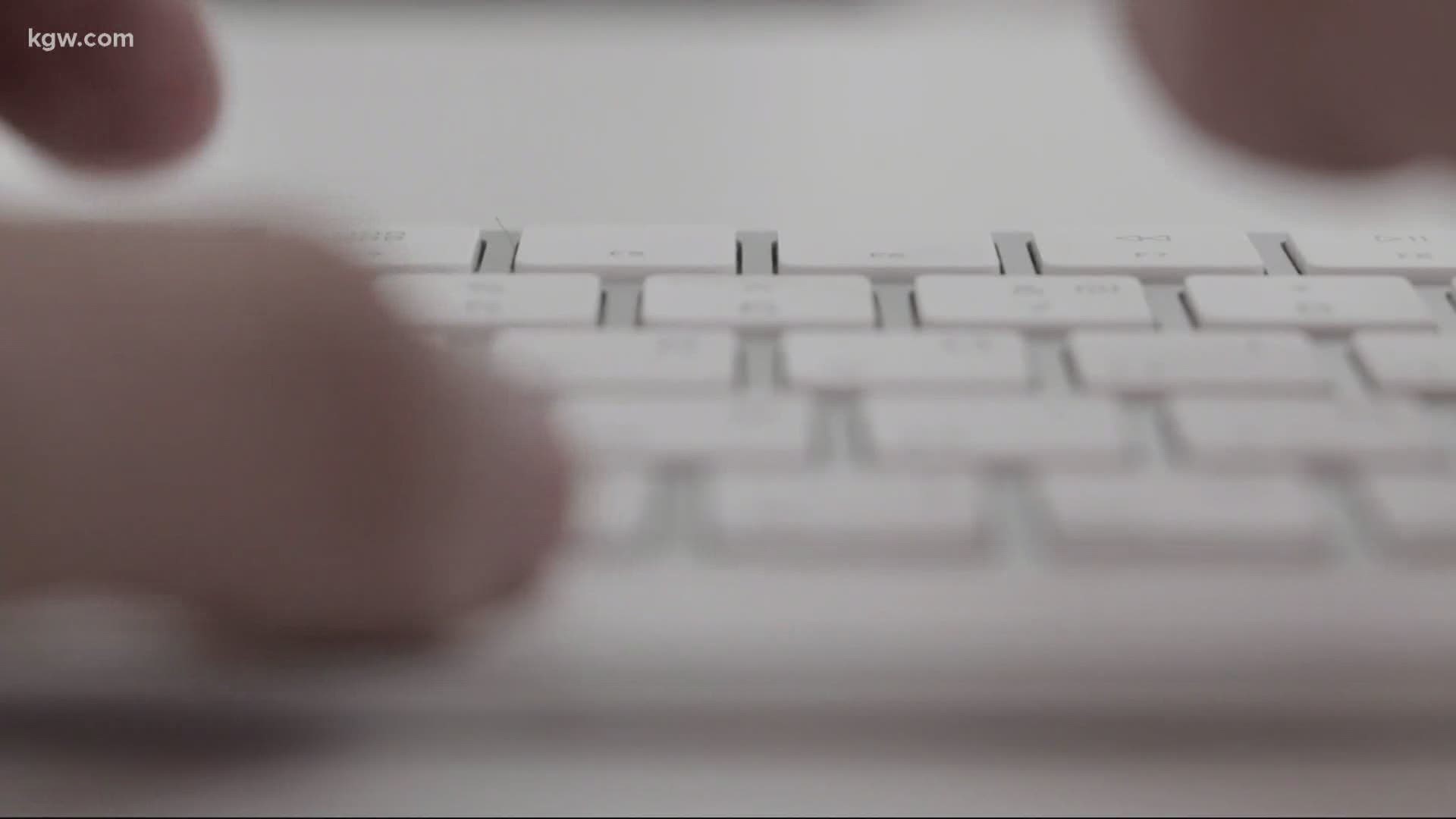 PORTLAND, Ore. — The coronavirus pandemic has called attention to a serious "digital divide" in Portland, or the number of households in the city without internet or access to a device.

Families without access to the internet have a disadvantage in education, employment, and even health care.

But now, the city is working to get technology to people who need it. Andrea Durbin, director of the Bureau of Planning and Sustainability for the City of Portland, said there are 32,000 households in the city that don’t have access to the internet. Half of them lack access to devices.

He works mainly with youth and families involved in the criminal justice system. Rajee said often times there are many other life priorities like finances, housing, maybe a job that need to be addressed for families before they even think about the internet.

“There are other much more critical things happening with the family,” said Rajee.

He said in the midst of life difficulties, there is a persistent digital divide.

“It really requires intentional action to close that,” Rajee said.

That’s why the City of Portland has started a work group dedicated to addressing the issue.

That means families without the internet and the means to access it are at more of a disadvantage when it comes to things like education, job searching, and their ability to access important information about public health.

“Lacking access to digital devices and internet really compounds the inequities we see in our community,” Durbin said.

In response, the city started a pilot project to help give more people access.

“In a few short days, we had over 50 organizations apply requesting 3,500 Chromebooks. Just shows you the magnitude of the need,” said Durbin.

While the city wasn’t able to alleviate all that need, after a donation from CTL, a company that sells Chromebooks, the City of Portland was able to evenly disperse 100 laptops and provide internet access to 10 organizations. Then the plan was for those organizations to distribute them to families.

“We were really looking at prioritizing low-income communities, communities of color, as well as immigrant communities, women and the disability community as well,” Durbin said.

Those laptops have already been handed out and Durbin said she’s already got feedback from one organization that benefitted.

“The intention is to keep working together, as one single act is never enough to move things forward,” said Rajee.

Durbin said the city is looking to scale up its pilot program and doesn’t anticipate giving out more Chromebooks until it finds more partners in the community to help.

If you’re interested in helping the City of Portland close the digital divide, e-mail connectingportland@portlandoregon.gov