The plan would create 2,000 more units of supportive housing in Portland by 2028. 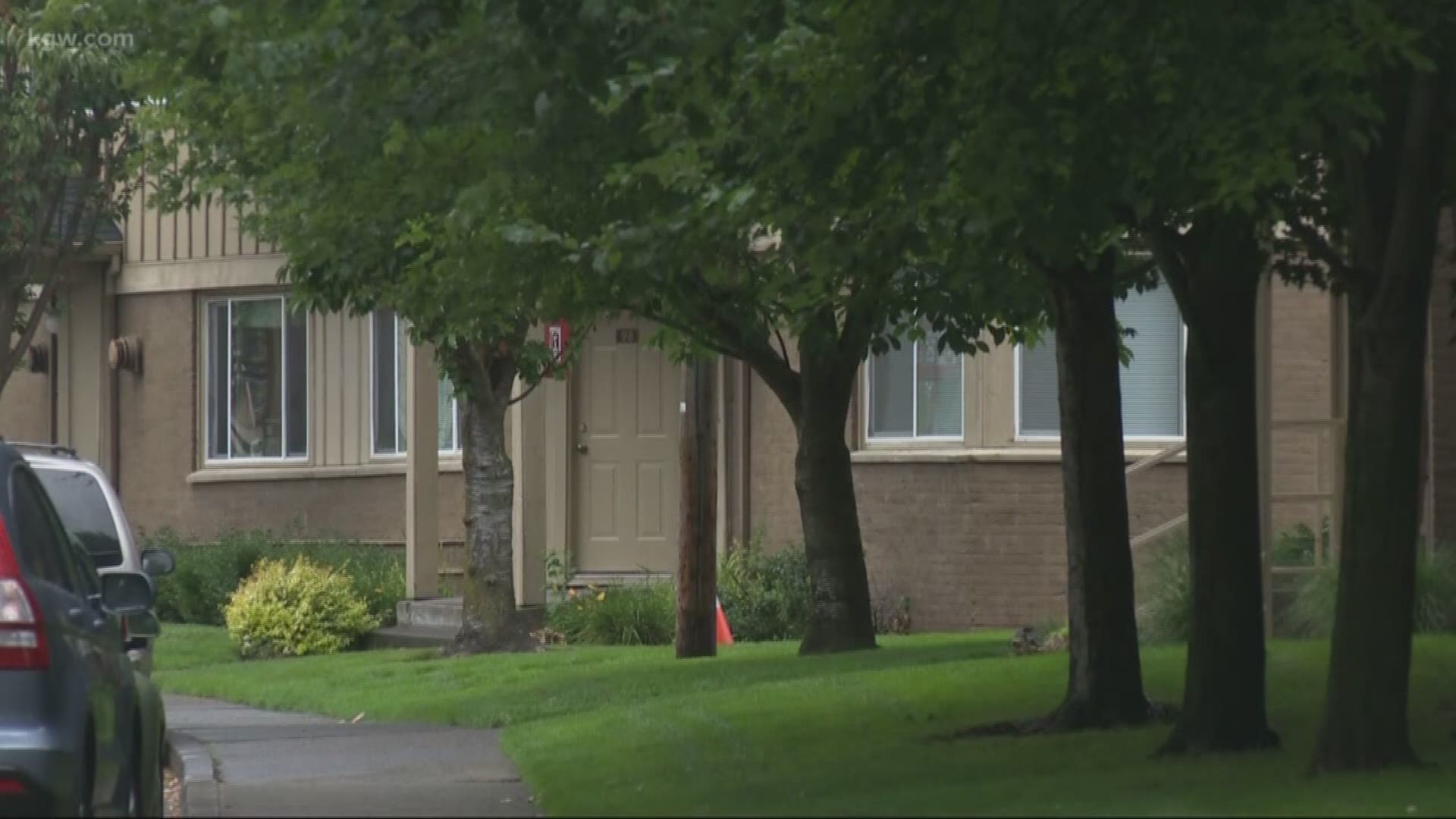 PORTLAND, Ore. — The Portland City Council and the Multnomah County Board of Commissioners met Tuesday, to discuss a plan to create 2,000 more units of supportive housing by 2028.

People like Tina Mccash are already benefiting from the program. Mccash said she lived on the streets of Portland for two years.

“I was literally sleeping on sidewalks, wherever I could and everything, I didn't have anything,” Mccash said.

Mccash said it is tough to look for work or do anything else when your basic needs are not being met.

“Oh it was horrific, I ended up being torn away from my kids, I went through a lot of hell, I was very brutally beaten, I was attacked, I was raped out there on the streets, I mean, this has really helped,” Mccash said.

It was not until someone told her to call 211 that she discovered supportive housing options were available. She thinks more affordable housing options is something the city needs desperately for people who continue to struggle like she once did.

“If possible, I think they should buy out more complexes like this and help a lot of the homeless, I think it would really help,” Mccash said.

At Tuesday’s meeting, the city announced the Westwind Apartments in Northwest Portland will be the latest to be turned into supportive housing. The purchase is part of the plan to create 2,000 more supportive housing units in the next ten years. The estimated cost for the project is $640 million, but the city said that includes the cost of services that will be provided to the people who move in. The city said in the long run, that will save money in other services like emergency room visits or nights in jail.

“It's a model that's worked in other cities, it is cheaper than incarcerating people and it's a humane approach that gets people off the street,” Wheeler said.

Wheeler said Portland was one of the only cities on the West Coast to reduce the number of people sleeping on the streets last year. He said 5,600 people were placed into housing.