The crash occurred around 8:30 a.m. near the intersection of Northeast 9th Street and 167th Avenue. 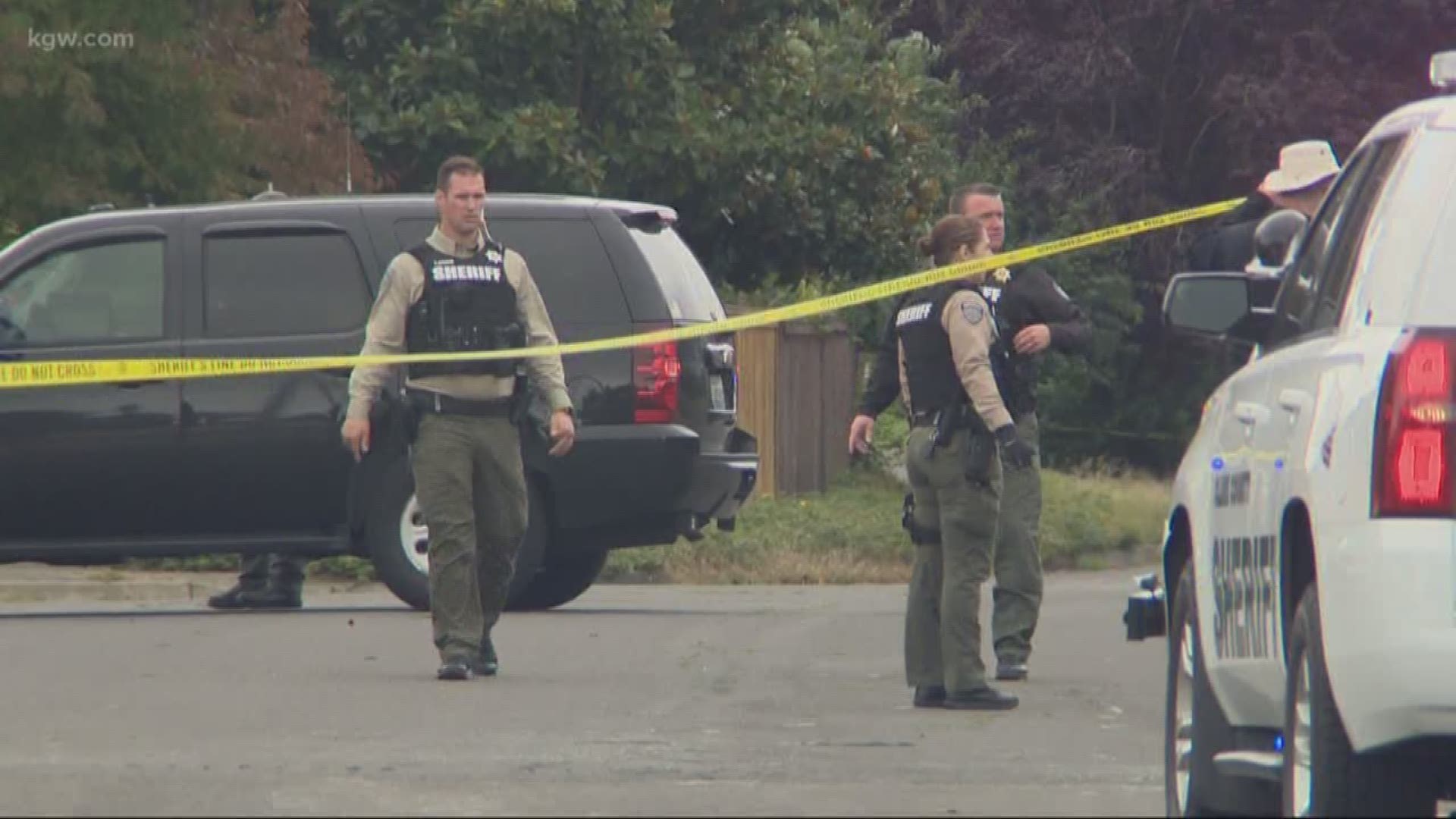 MILL PLAIN, Wash. — A 10-year-old boy riding a bicycle was hit and killed by a driver in Clark County on Tuesday morning.

The crash occurred around 8:30 a.m. near the intersection of Northeast 9th Street and 167th Avenue, east of Vancouver, according to the Clark County Sheriff’s Office.

The boy died at the scene. He has not been identified. He was wearing a helmet and lived near where the collision occurred.

The driver, who was not hurt, stayed at the scene and cooperated with investigators.

Based on evidence and driver and witness statements, deputies said the truck driver was eastbound on Northeast 9th Street and the boy was riding in the road northbound on Northeast 167th Avenue. At the four-way intersection, the boy rode directly into the path of the driver and was hit, the sheriff's office said.

The intersection is in a residential neighborhood with a 25 mph speed limit. There are two stop signs at the intersection, one for northbound and another for southbound traffic. The eastbound truck driver did not have a stop sign, deputies said.