Doctors say the flu season started early this year and it's worse than last year at this same time. 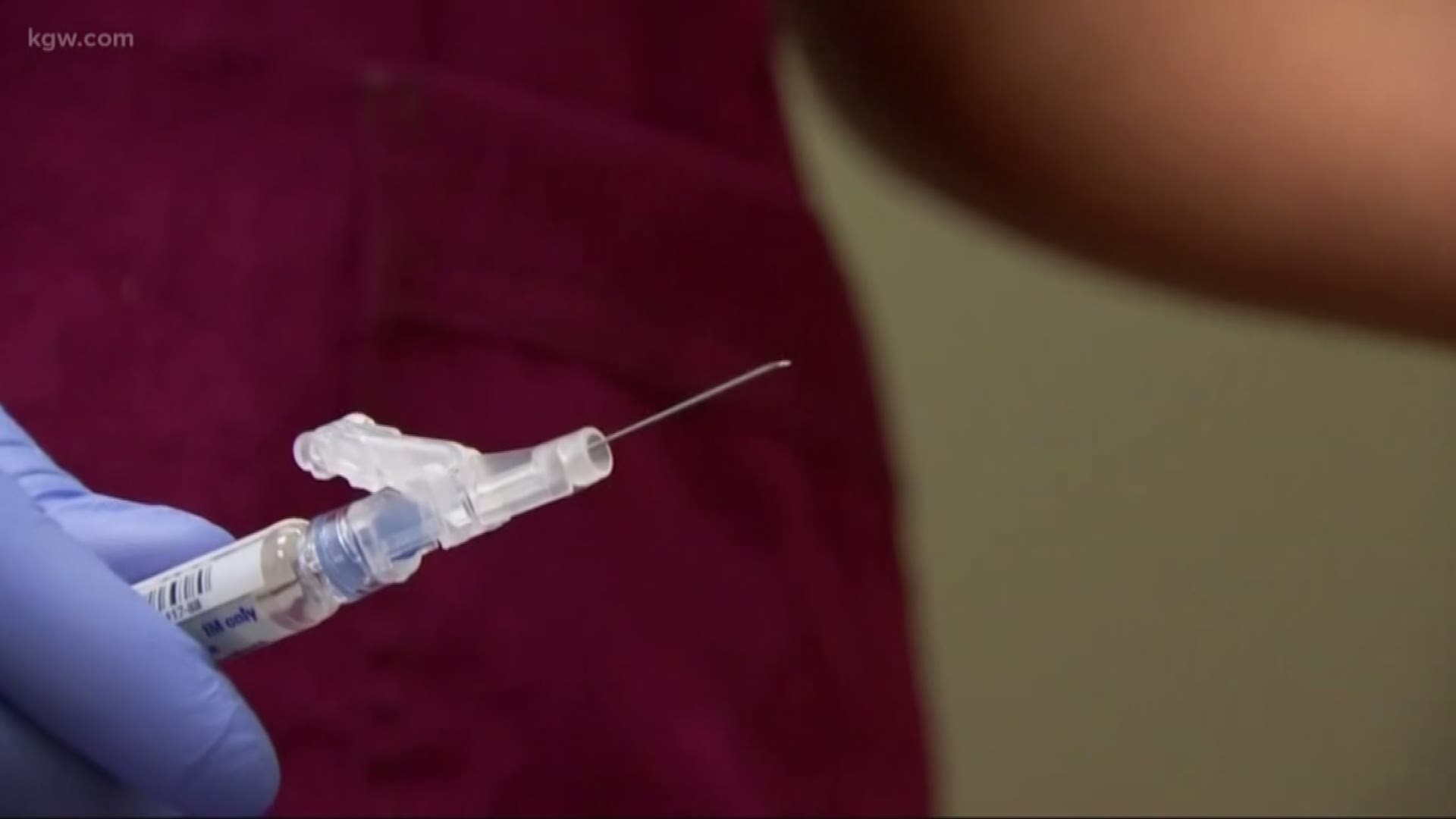 PORTLAND, Ore. — The Oregon Health Authority released its weekly statistics on the flu season and reports a child died from a flu-like illness in early December.

It's the first death of a child related to the flu in 2019, according to the OHA's weekly reports.

"Flu season has come earlier this year than other years. We're about 3 to 4 weeks earlier than in general for other seasons," said Dr. Katie Sharff, an infectious disease specialist with Kaiser Permanente.

"This year's very interesting, we're seeing a predominance of influenza B virus, which is a unique strain to see this early in the season," Sharff said.

Flu season varies year to year. Doctors typically classify flu season from October to March, with the peak of activity from December to February.

RELATED: Flu shot is less effective on people who are overweight, researchers say

According to the CDC, symptoms of the flu include fever or feeling feverish/chills, cough, sore throat, runny or stuffy nose, body aches, headaches and fatigue.

Those at risk are children, women who are pregnant, seniors and those that have a medical condition like heart disease, lung disease or diabetes. Sharff says even certain medications you take can put you at risk of the flu.

Sharff says it's never too late to get the flu shot.

"By getting the flu shot, you're not only protecting yourself you're protecting the people you love."

RELATED: Health officials: It's time to give flu vaccine another shot