The U.S. Forest Service also said it hopes to open a number of trails, such as Angel's Rest, Wahkeena, Devil's Rest and Vista Point. 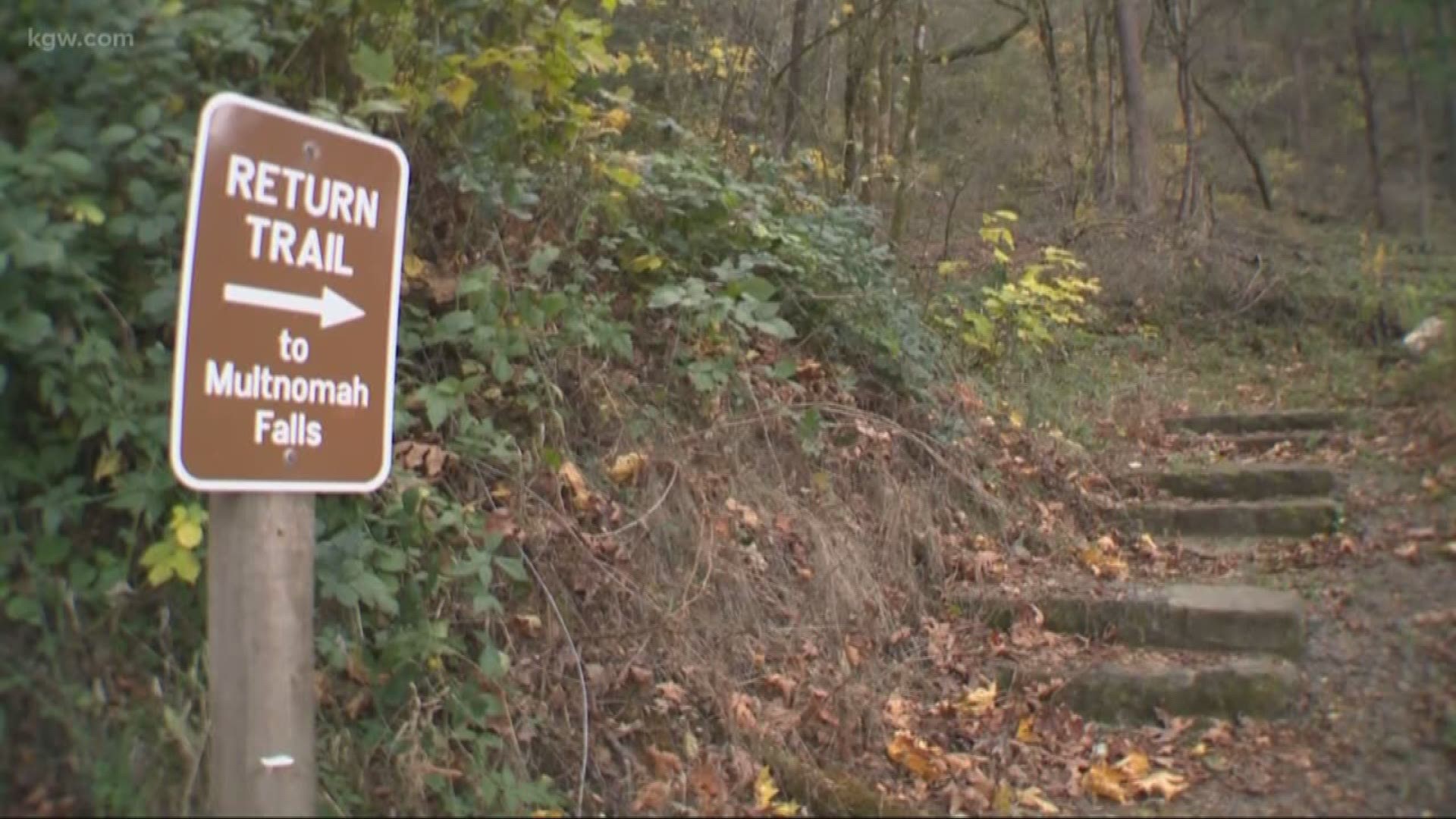 Fourteen months after the Eagle Creek Fire, the Oregon Department of Transportation plans to reopen a 6-mile stretch of the Old Columbia River Highway within the next few weeks.

So far, 30,000 tons of debris have been removed from the highway and placed in an old quarry that was used to build Interstate 84.

ODOT said it expects more debris to fall and have placed a specially designed chain link fence to help catch anything else that falls.

Concrete barriers are also in place. Those will reduce the amount of parking available along the highway. The barriers are there to prevent any cars from parking and people away from where debris may fall.

Rachel Pawlitz, with the U.S. Forest Service, said they hope to reopen a number of trails around that same time.

"Hopefully in the near future, being able to open some of our west-end trails, Angel's Rest, Wahkeena, Devil's Rest, Vista Point and a little trail here called Return Trail, which takes you back to Multnomah Falls," she said.

"It's not a true trail, it's not something that we're gonna go make safe for the public," she said. "It's a natural gorge, we're going to leave it as it is for now. It's going to stay closed until we make that determination that it's at a comfort level that we can open it to the public."

The timeline for the opening will not be announced. ODOT only said that it will happen some time in the next few weeks, before the end of the year. 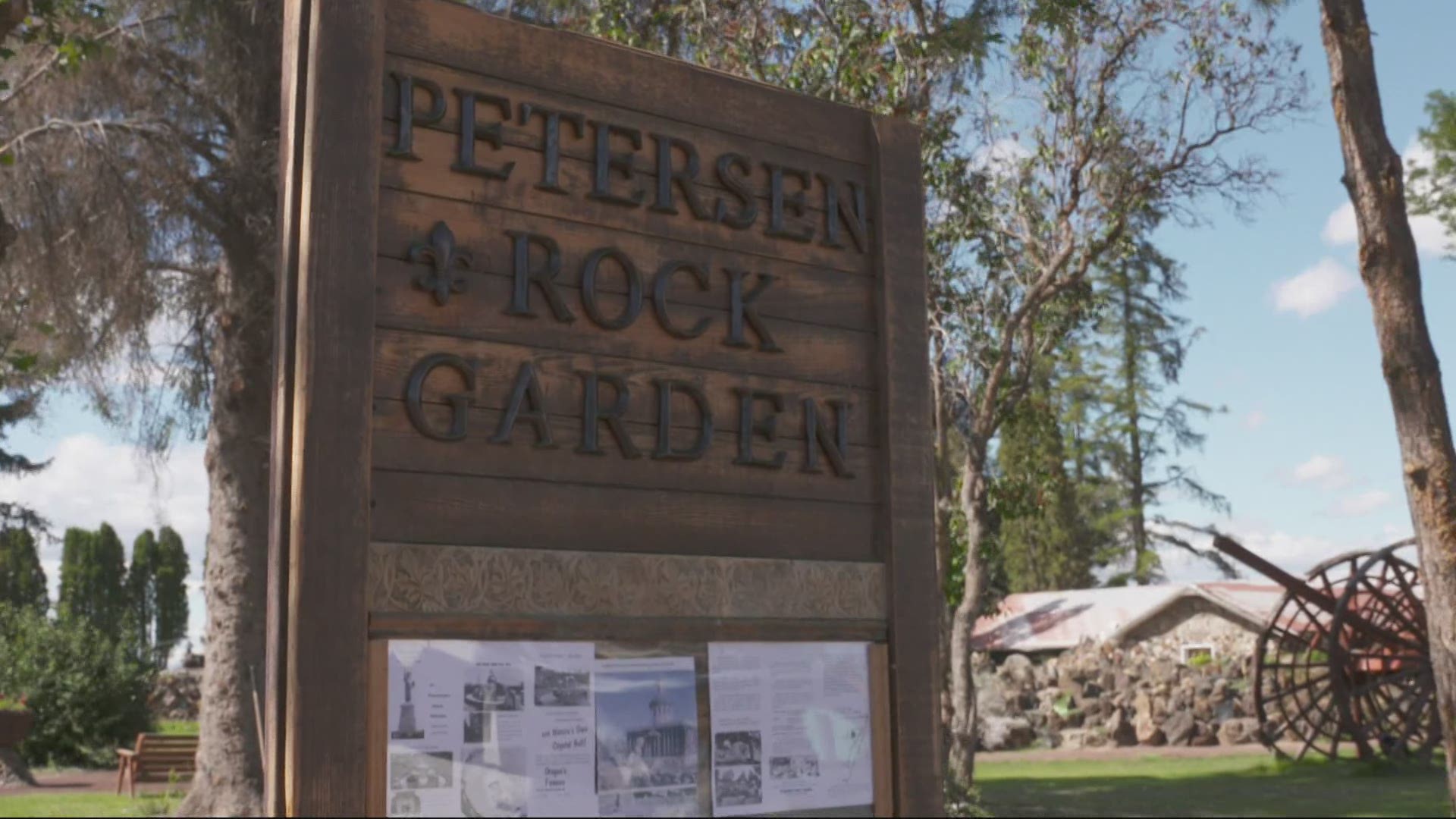