DA: Ore. woman planned for weeks to throw her son from Yaquina bridge

A woman who threw her 6-year-old son off a bridge on the Oregon coast pleaded guilty to murder and was sentenced to life in prison with the possibility of parole in 25 years. 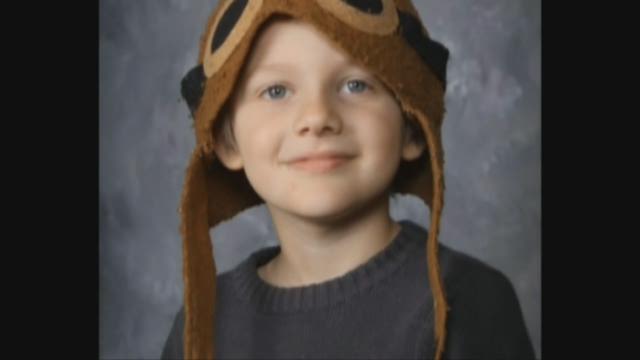 PORTLAND, Ore. -- A woman who threw her 6-year-old son off a bridge on the Oregon coast pleaded guilty to murder and was sentenced to life in prison with the possibility of parole in 25 years.

Police said Jillian McCabe of Newport called 911 on the night of Nov. 3, 2014, to report she had thrown her son off the Yaquina Bay Bridge. Emergency crews searched for hours before London McCabe's body was found.

Branam held a press conference Tuesday regarding the sentencing. The McCabe family requested the news conference to provide details of the agreement.

Branam said the notion that McCabe suddenly "snapped" when she killed her son is not true, but that she had planned for weeks to murder him. Branam said McCabe's Google searches prior to her son's death include the question, "Can you die from falling 133 feet into water?"

Investigators also said McCabe searched for "murderous mothers," as well as specific ways children had been murdered by their parents.

Relatives said McCabe suffered from emotional distress while trying to care for London, who had autism, and a disabled husband.

"He was a beautiful, loving, trusted boy. He had wonderful potential. His trust was betrayed when he was taken from me forever, I can't say enough about this boy, he was my pride and joy, he was center of my attention.

His loss leaves a black hole in the center my life," said Matt McCabe, London's father.

Experts explain how to cut your cable bill

Get news, weather & traffic updates on the go with the KGW News app 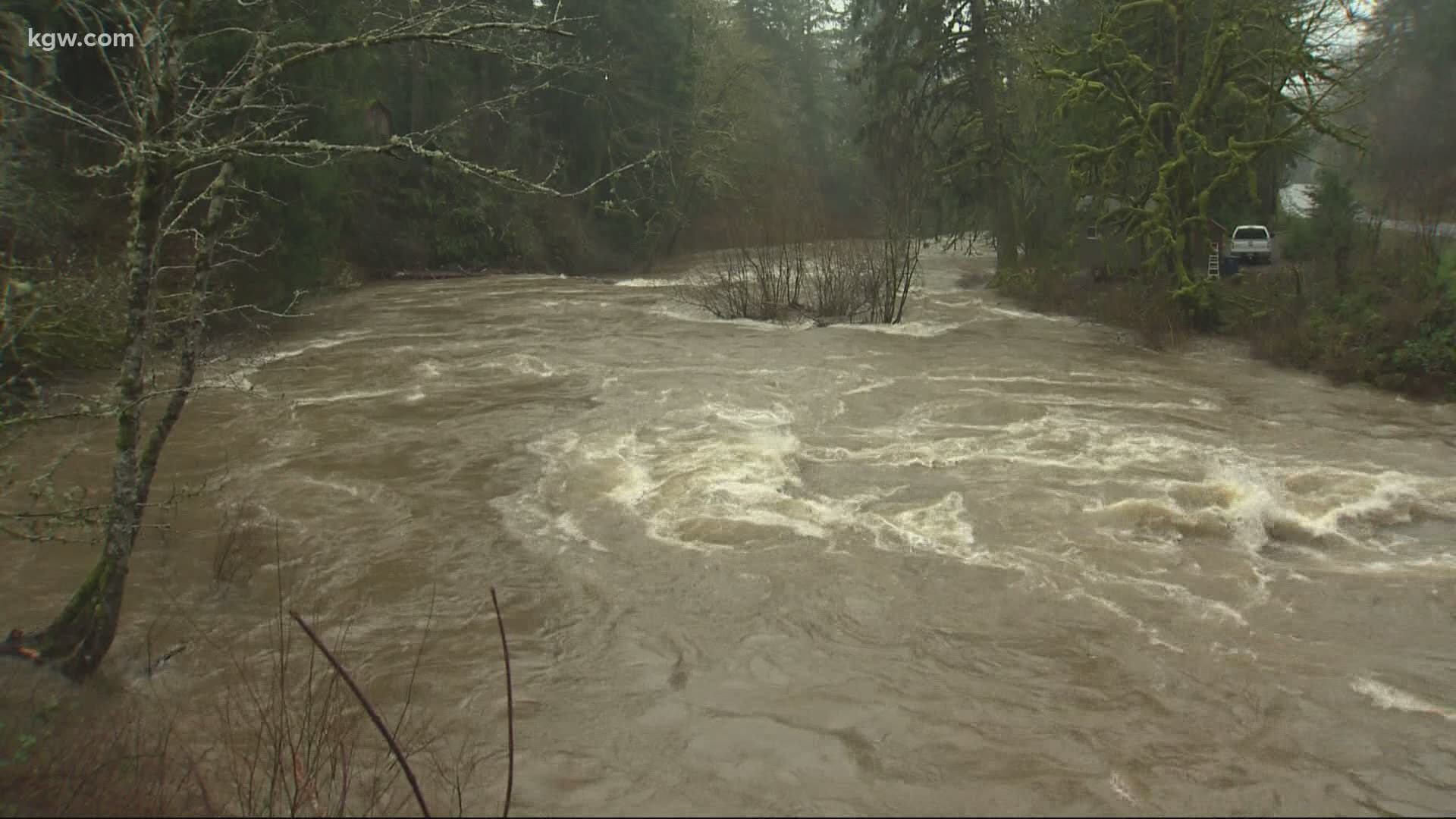 Flooding concerns along the Oregon Coast