Police and fire said they used the service thousands of times per year. 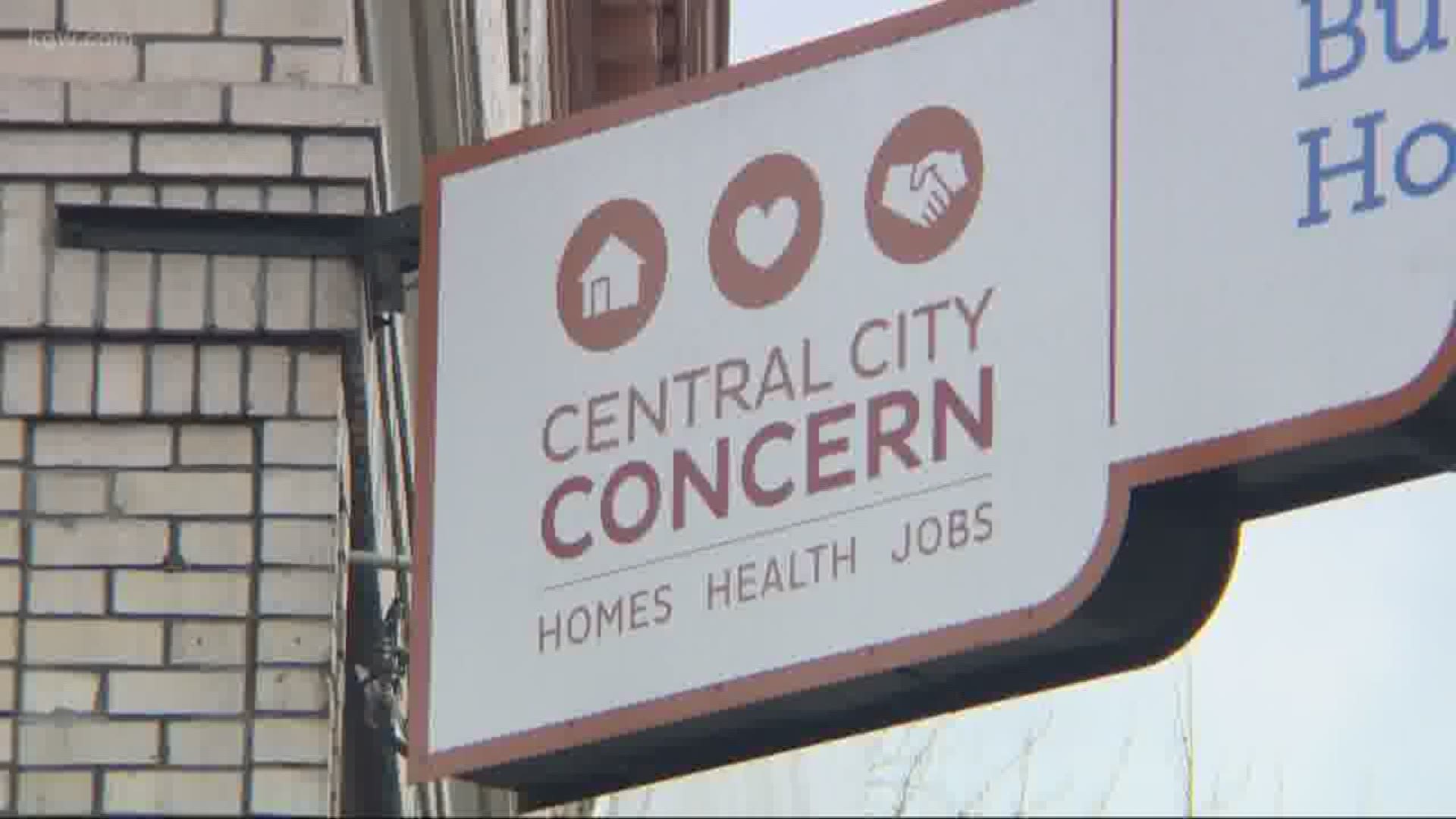 This is a service police and fire said they used thousands of times per year. Now, officers are having to get more creative in how they deal with people who need help in the middle of their addiction.

“They would come and provide that community member a safe transport to a safe location where they can sober up and hopefully get additional services,” explained Portland Police Bureau Sgt. Brad Yakots.

“That provided one of those just temporary holding tanks that we needed so desperately in that time where they just can't take care of themselves,” said Rich Chatman with Portland Fire and Rescue.

CCC said it was a tough decision to close, but said the type of people who need involuntary holds has changed since the program started. Staff were increasingly seeing people who presented a risk of violence to themselves and others, so they had safety concerns. CCC also said it could no longer provide the level of medical care people needed.

Police and fire say they have also seen the landscape of addiction change on calls as well.

“It hasn't decreased. I can't quantify it, but just the anecdotal side of me is that it's gotten worse,” Yakots said. “You see a lot more harsh drugs. You see folks that are increasingly living on the street, the chronic homeless.”

“We know that just in four or five years, we've seen an over 100% increase in the amount of overdose calls that we're getting, so that tells us that there is an addiction problem here,” Chatman said. “We already knew there was, but we're seeing it in the statistics also.”

With the closure, police are now taking people to the hospital instead. Unity Center for Behavioral Health is about a five to 10-minute drive from the sobering station. Staff there said they have not yet seen an increase in people showing up.

As for Portland Fire, they said they are expecting 911 calls to increase.

“Basically how that affects us is they're not out there proactively pulling them off, so we're probably going to get more calls to actually go out there make the evaluations, decide what's best for them and then either be asking police officers to make that transport or ambulances,” Chatman explained.

Portland Mayor Ted Wheeler released a statement saying, “Resuming services provided by a sobering center is an extremely high priority. We absolutely need that service restored in this community as quickly, thoughtfully and safely as possible. The City is continuing to meet with Central City Concern and other invited partners, including hospitals, OHA, county sheriffs, Multnomah County Chair’s Office staff, AMR, and others, to address both immediate and long term concerns.”

For now though, there is no long term solution.

Portland Fire said this closure also impacts the new street response team because one of the difficulties is figuring out where to take people who need help.

CCC is still running its Hooper Detoxification Center, but that one is for people who voluntarily seek treatment. It is not an option for police to take people while another solution is figured out.

MORE: Special election to fill Nick Fish's seat on Portland City Council to be held May 19