The school district, which serves Gresham and Southeast Portland, canceled classes for the remainder of the week. 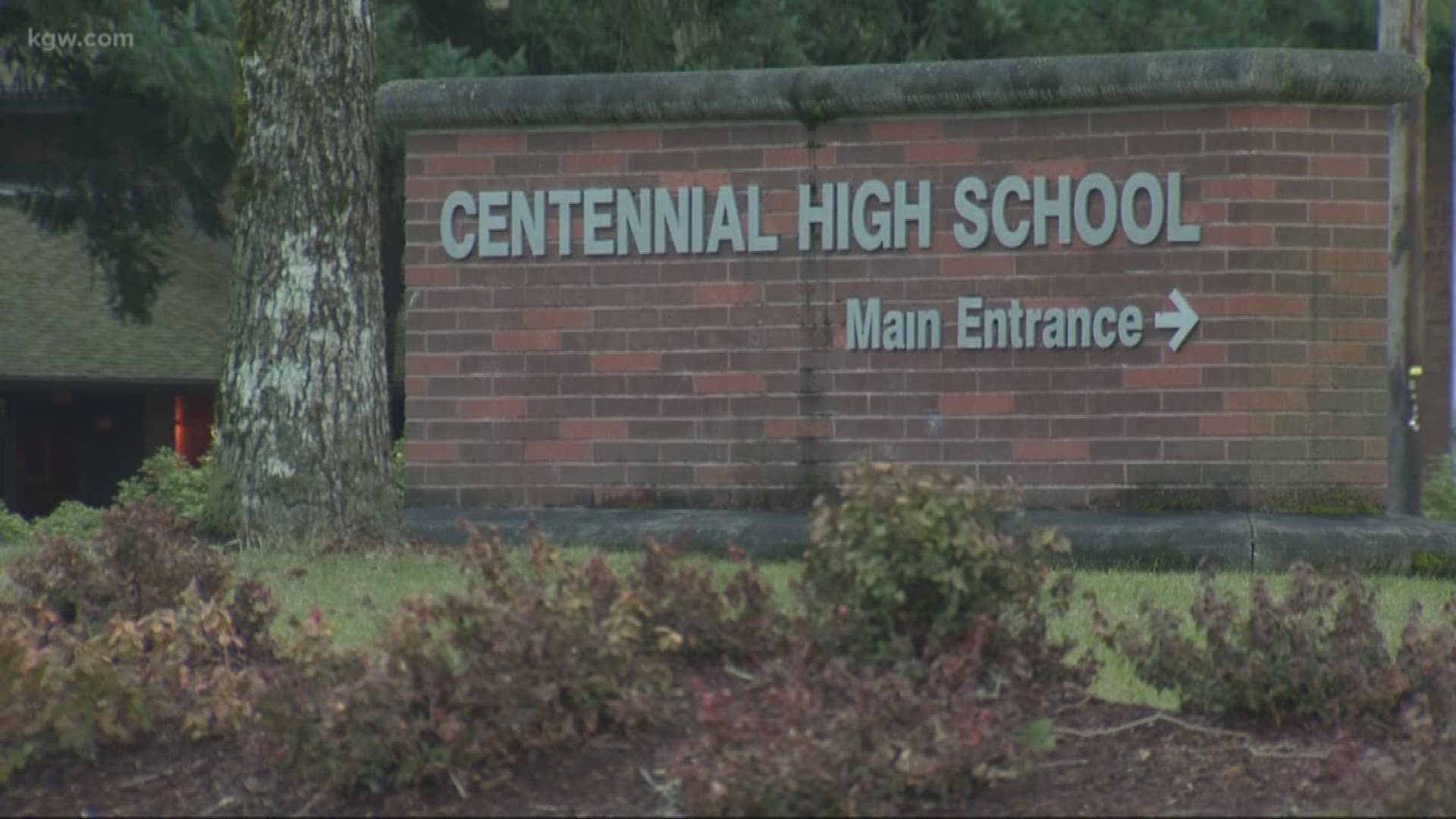 GRESHAM, Ore. — The Centennial School District announced Tuesday afternoon, it was canceling classes for the remainder of the week after someone hacked in and encrypted certain files on the district’s systems.

The district plans to resume some form of instruction Monday, May 3. Staff will work to prepare packets of materials for students in case the computer system is still down. Families can expect to be contacted with instructions on where to pick up those packets.

The district took its systems offline Monday, reported the incident to federal law enforcement and launched an internal investigation with a cybersecurity firm.

A spokesperson told KGW they do not believe any personal information was compromised, but they couldn't say for sure at this point.

The Centennial School District serves roughly 6,000 students in Gresham and Southeast Portland. Students have been in a hybrid learning plan, with some classes held in-person and the rest online.

This isn't the first time the district has had to deal with hackers. In 2018, high school students hacked into the information systems, accessing details on current and former students.

As it recovers from the cybersecurity issues, it is handing out activity packets to supplement learning.