Public health records show the number of opioid-related deaths in Oregon grew by 40% in just the last year. 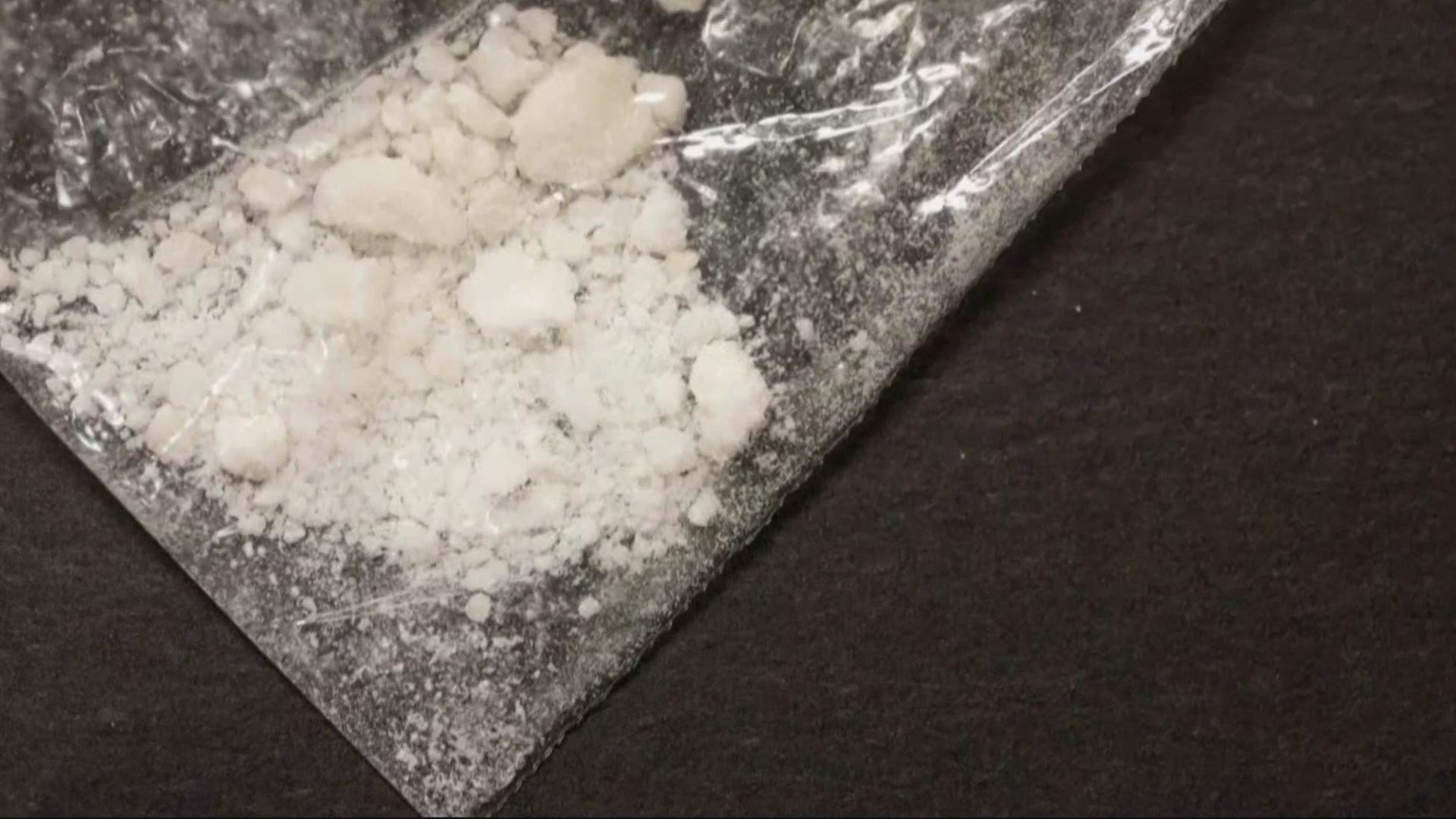 PORTLAND, Ore. — In 2020, a record 93,000 people in the U.S. overdosed on drugs and died, according to The Centers for Disease Control and Prevention (CDC). The agency said the grim statistic represents a nearly 30% increase in overdose deaths nationwide compared to the year before.

That's the biggest single-year increase ever.

The CDC reported another trend of record-high deaths involving opioids: people overdosing on heroin and fentanyl, a synthetic opioid often found in pill-form that is up to a hundred times more powerful than morphine.

“You never know which pill is going to have a deadly dose versus those that don't have a deadly dose,” said Chris Gibson, executive director for the Oregon-Idaho High Intensity Drug Trafficking Area program (HIDTA). Gibson said the amount of fentanyl law enforcement is seizing shows an exponential rise in production outside the U.S.

But what about the drugs they aren't seizing?

Preliminary data from the Oregon Health Authority show opioid-related deaths in Oregon increased by 40% from 2019 to 2020. The biggest difference occurred in the month of May, during peak pandemic restrictions. In May 2020, 63 people suffered opioid-related overdose deaths, compared to 15 people in May, 2019.

RELATED: Overdose deaths hit record in 2020, increased in all but two states

“We're looking at the COVID pandemic and all those other factors coming together at the same time as maybe something close to a perfect storm,” said Gibson. “We need to be working hand-in-hand between the enforcement side for supply reduction but we also definitely need to be working with treatment, harm reduction and prevention.”

“It's very sad,” said Risser. “These are people I know and really care about who are dying from overdose deaths.”

While not everyone struggling with drug addiction is houseless, Risser said it's a common struggle among her patients. She said most people who die from drug overdoses do so alone — even more so last year. And given the dangerous and unpredictable drug supply, she said it's critical to address the epidemic, especially in the wake of the pandemic.

“I think just really being aware that there's not enough treatment and that these last couple years have been really hard for folks in our community who are struggling with substance abuse disorders,” said Risser. “A lot of our systems that keep people safe and supported are falling apart.”

RELATED: COVID creates challenges for those dealing with substance abuse