The Public Disclosure Commission is taking a closer look at a mailer sent out by the city of Olympia that encourages residents to vote no on Initiative 976. 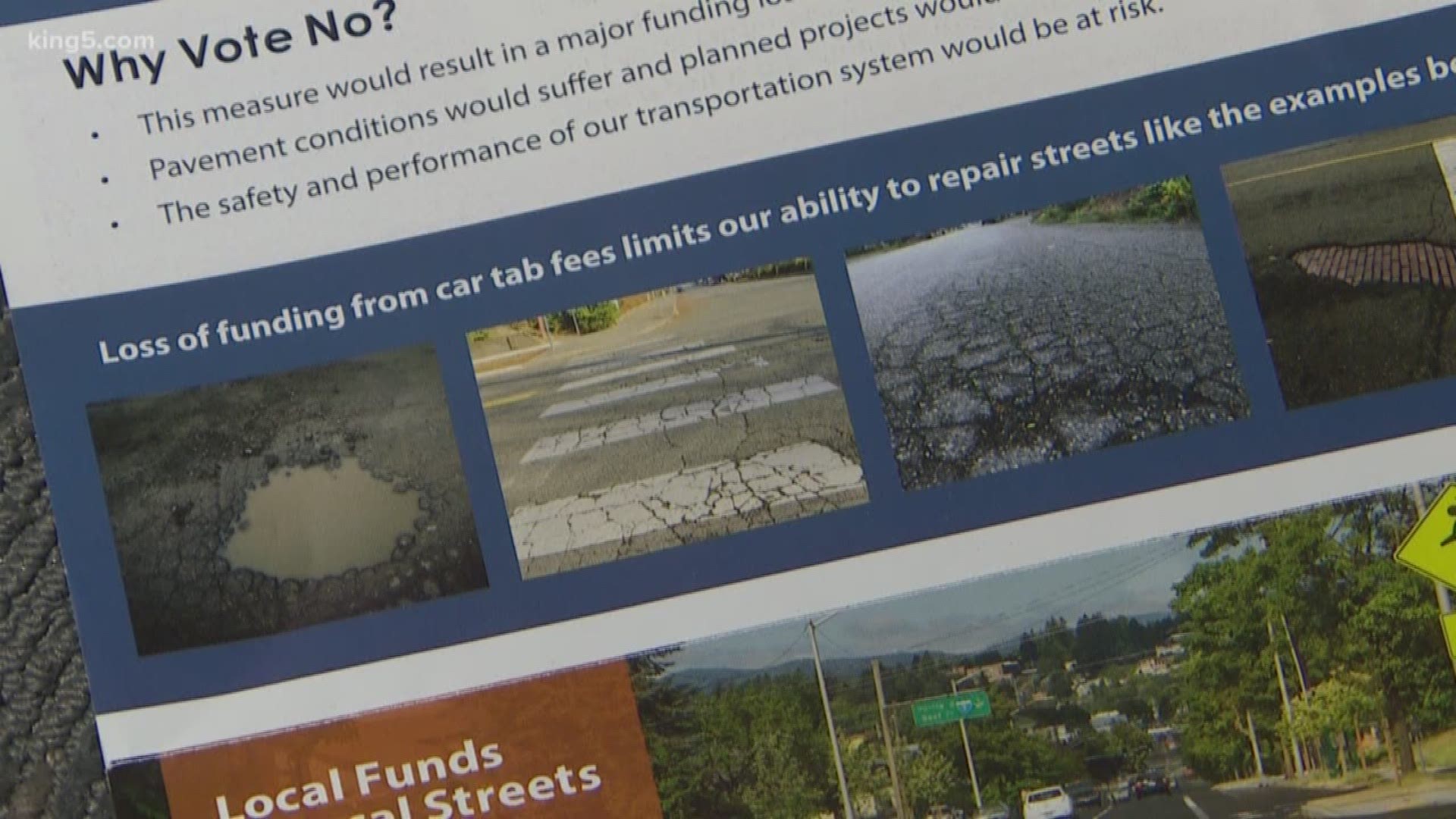 OLYMPIA, Wash. — The Public Disclosure Commission (PDC) is investigating a city-wide mailer sent out by the city of Olympia that encourages residents to vote no on a ballot measure that seeks to lower the cost of car-tab fees.

The mailer arrived in Olympia mailboxes this week, ahead of the Nov. 5 election.

Initiative 976, sponsored by Tim Eyman, would lower most motor vehicle fees to $30 and largely stop state and local governments from adding any taxes and fees without voter approval.

"It is so blatantly illegal it's not even a close call," said Eyman.

Bradford said that PDC staff has concerns about some aspects of the mailer, including the "Vote No" language.

"I think the city feels that it's within the guidelines," said Olympia Spokesperson Kellie Braseth.

Braseth said the city plans on defending its actions in the mailer.

The city presented the impacts of an I-976 passage in the mailer. Braseth noted the city council passed a resolution earlier this month opposing I-976.

"The no statement is a fair conclusion based on those objective facts and it's also in keeping with the position publicly stated by our council," said Braseth.

Seattle city councilors recently passed a resolution unanimously rejecting Tim Eyman's Initiative 976 and called on voters to vote no on the initiative as well.

The Seattle councilor's move comes after other King County leaders also spoke out, saying I-976 would be "catastrophic" for the region's transportation projects.

Voters approved the $30 cap in 1999 and 2002. The Sound Transit 3 (ST3) measure approved by voters in 2016 raised the annual fees to pay for public transportation projects, including building light rail up to Everett. 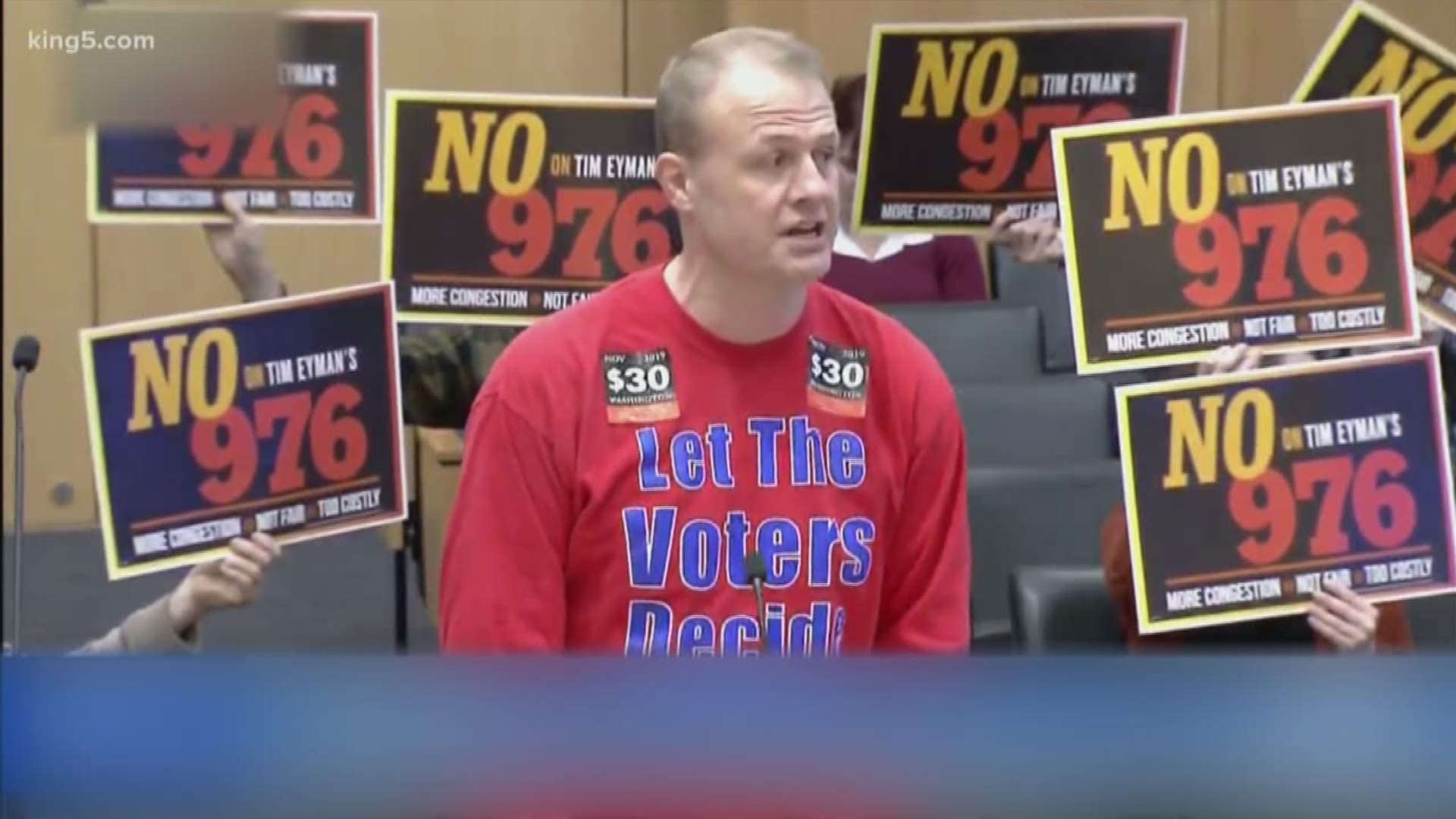