Canby High School Students did all the interviews used in the project. 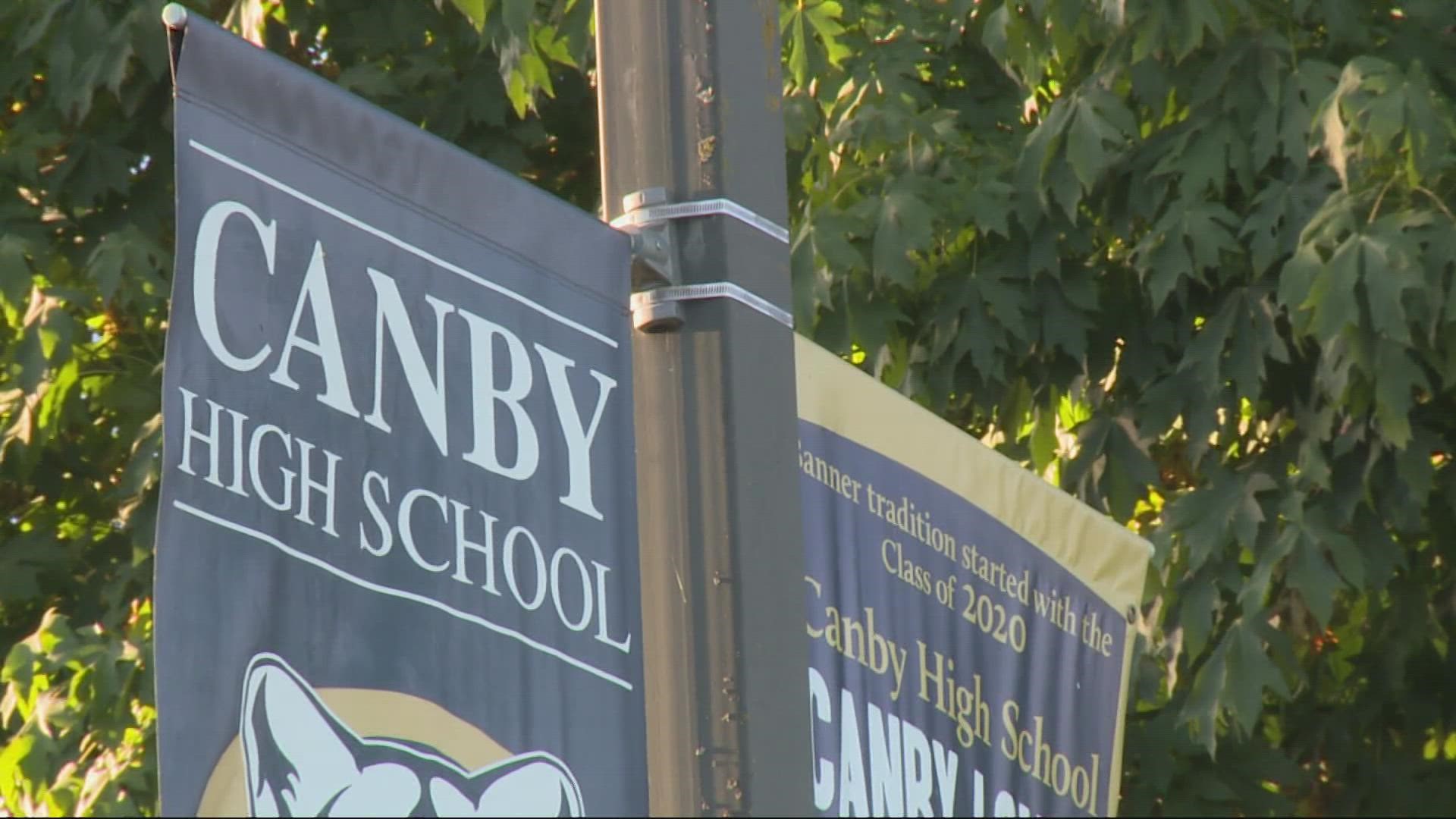 CANBY, Oregon — Dozens of people gathered at the Canby Fine Arts center for a screening of a documentary called "The Canby 9-11 Project."

“We started talking with the Canby Fire district in January.  Initially it wasn't a film, it was just, 'What can we do?'” said documentary directory Tyler Francke.

The idea began to grow to eventually include students from Canby High School.

A dozen of them conducted all the interviews that make up the documentary. People from Canby recounted their recollections of September 11, 2001, and how it has affected their lives.

“I definitely knew it had a huge impact, but I don't think I ever felt the gravity because I wasn't alive. I didn't see it.  We covered it once a year in school but besides that hadn't put much thought into it” said Canby High junior Pete Sansone.  He was one of the student interviewers.

For the students, the experience was life-changing.

Another student who did interviews was Canby senior Gabrielle Gray. She said, “I've always heard my parents say, 'I remember everything,' but I never understood how it really impacted people."

The live screenings of "The Canby 9-11 Project" were on Friday and Saturday.  If you’d like to view the documentary it will be posted here.