Some business owners are afraid looters will take advantage of empty streets and commit crimes. 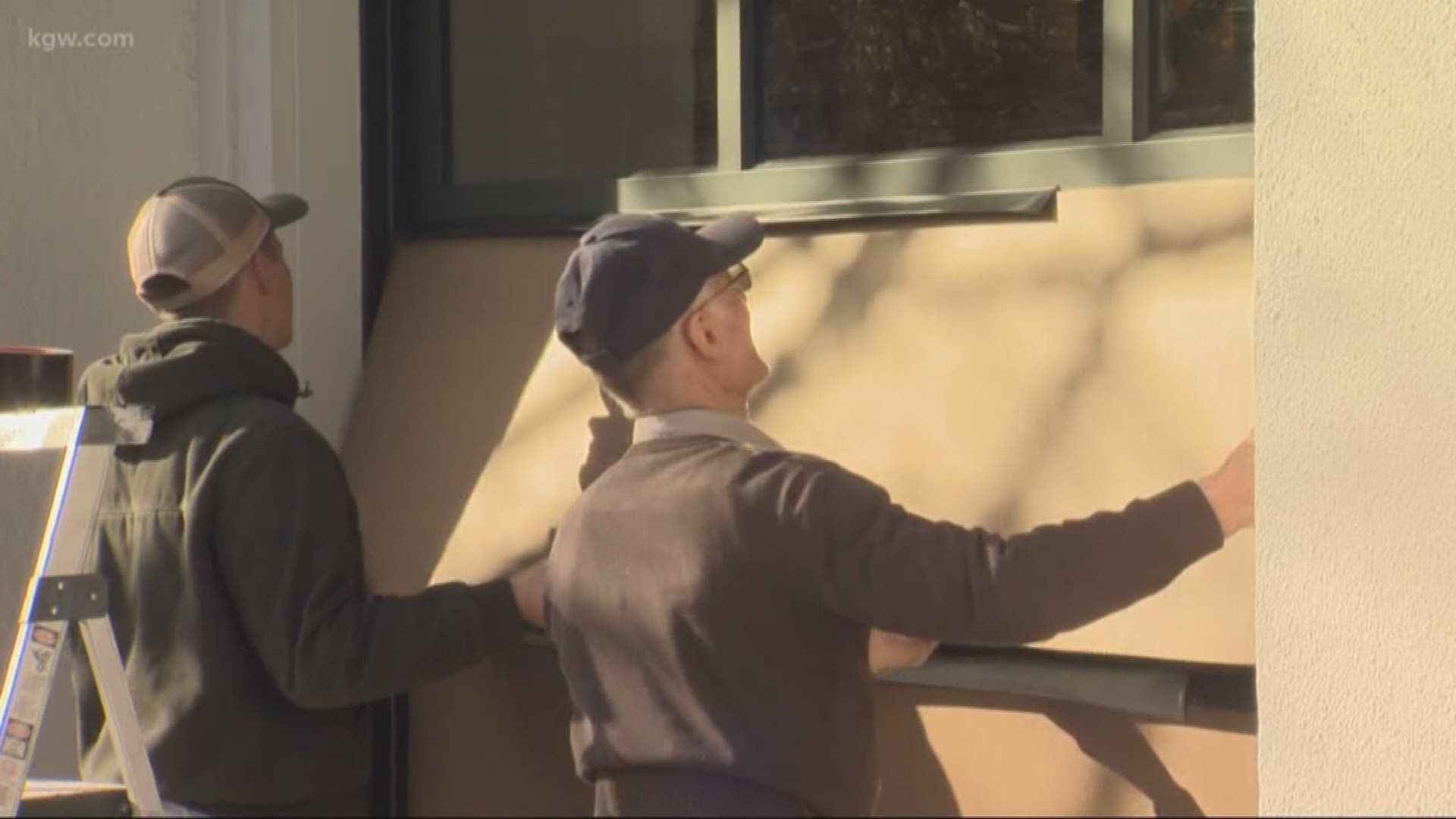 PORTLAND, Ore. — Businesses all over Portland are boarded. It is like a scene straight out of a movie.

"We decided to take precautionary measures and close it away so it's not tempting," said Vladimir Babiy of Grand Prix Motors.

From Grand Prix Motors in the Goose Hollow neighborhood to River Pig Saloon in the Pearl District, business owners are not taking any chances. They are protecting themselves against looters who may be looking for an opportunity.

"If you've been around the Pearl District these days, it's a ghost town and at night. It's eerie," said Ramzy Hattar of River Pig Saloon.

Chances are it will get even more eerie in the wake of Oregon Governor Kate Brown's executive order. It directs all Oregonians to stay at home as much as possible.

RELATED: These Oregon businesses were shut down by Gov. Brown's stay-home order

"It was imperative that the governor put a bottom line down," said Portland Mayor Ted Wheeler. "Stay home and no travel."

Mayor Wheeler has been pushing for a statewide executive order like this since last week. While he says he reserves the right to strengthen it at the local level if necessary, he is confident people will take it seriously.

People who do not comply with the executive order could be charged with a crime. Portland Police Chief Jami Resch is hoping to avoid that.

"We will take an educate first approach," she said. "Using criminal citations as a very last resort."

As the owner of Grand Prix Motors put it, we are all in this together and we will get through it.

"We just need to stay in for a few weeks and come out stronger," said Babiy.