Those collecting unemployment in Oregon and Washington will soon need to prove they're actively seeking work. 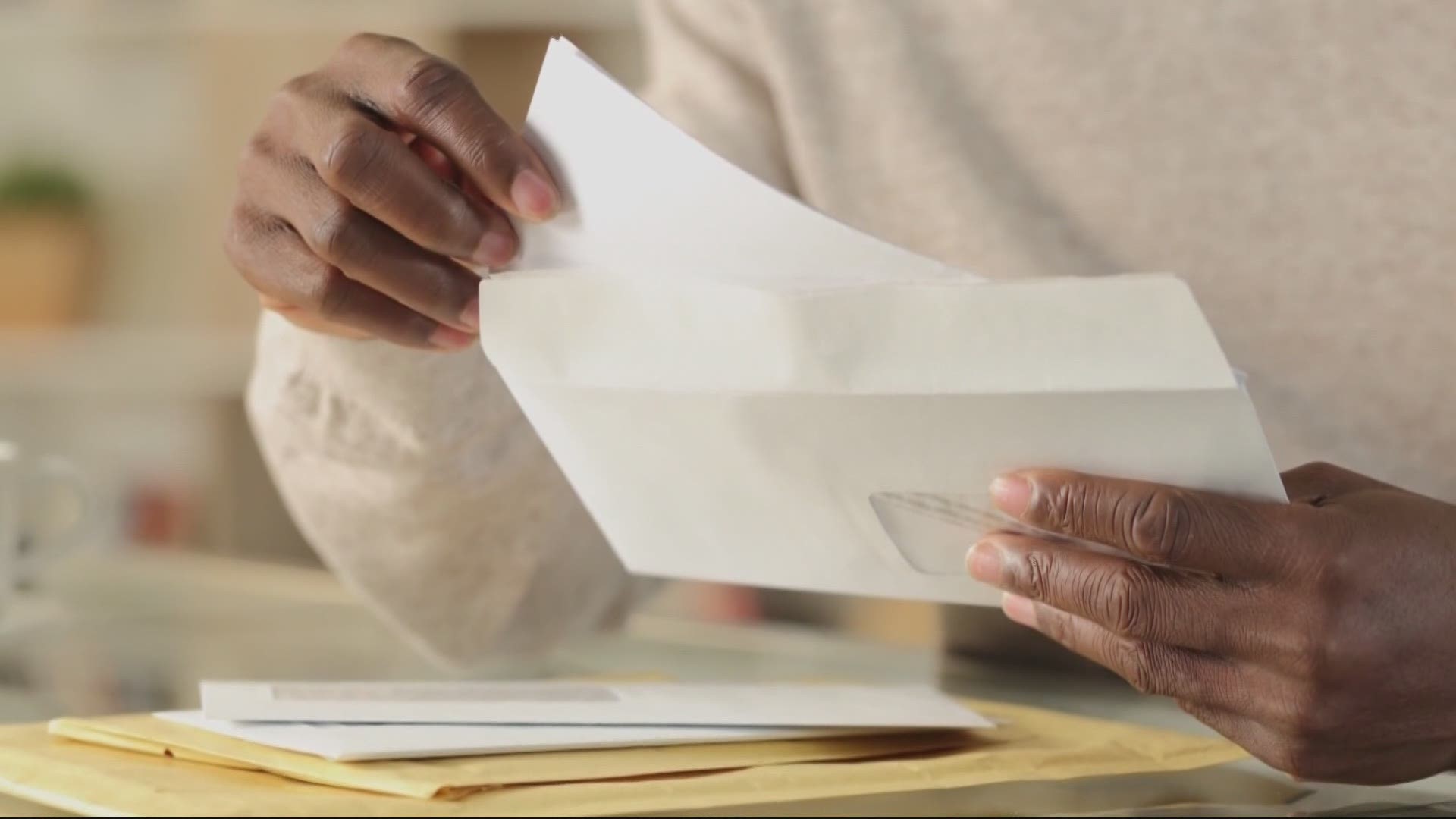 PORTLAND, Ore. — Changes are coming for those who collect unemployment in Oregon and Washington. Soon they'll be required to once again prove that they’re actively trying to find work. It's a change many business owners hope will bring relief to a huge problem they're facing: a massive hiring shortage.

Help wanted signs are everywhere and many employers — especially restaurant owners — are offering $1,000 signing bonuses, higher wages and other incentives to entice employees.

It's a course reversal from just months ago when the pandemic forced several businesses to close. There were layoffs and furloughs — in some cases, rehires followed by more layoffs. Since then, state unemployment checks have been sustaining thousands of people who lost their jobs, while the need for recipients to prove they’re looking for work has been suspended.

“I've never experienced anything like this,” said Robin McCrary, who owns Portland Burger on Southwest Second Avenue. She described how tough it’s been to fill even one open position at her restaurant.

“What used to get us hundreds of applications will now get us seven applications,” said McCrary. “Of those, we'll schedule interviews with half of them and maybe one will show up.”

Of those single prospects, McCrary said many will ultimately turn down job offers, uninterested in working nights or weekends. As a result of the hiring shortage, McCrary started closing the restaurant on Mondays and Tuesdays so that existing employees could have days off.

Many coastal restaurants are desperate to avoid cutting summer hours, which often carry them through lean winters. For example, the owner of Cafe on Hawk Creek in Neskowin, Ore., offered a $5,000 signing bonus to employees hired by mid-May who promised to stay on through the summer season.

“The fear of course is we may get through September or October but come next January, [coastal restaurants] may be in a position where they have to close permanently because they just weren't able to get in enough revenue in the summer months,” said Greg Astley, director of government affairs with the Oregon Restaurant and Lodging Association. After 16 months of uncertainty in his industry, he understands what triggered the hiring shortage.

“It's very hard to come off of unemployment to go to work for somebody, only to think that maybe in a week or two they might be shut down again,” said Astley.

RELATED: Lifting of COVID-19 restrictions in Oregon a relief for many

But now states are open and businesses are stabilizing. To continue collecting unemployment in Washington, recipients will need to start documenting job searches starting the week of July 4. Depending on what kind of unemployment they have, that could mean applying for at least three jobs a week. They’re also encouraged to document job searches in case they’re audited.

In Oregon, those collecting unemployment will have to provide work search details starting August 1.

“We're hoping with some of the accountability measures that the Oregon Employment Department is putting into place, that we'll find less and less frustration as we go through the hiring process,” said Astley.