After his arrest, Raymond 'Benzino' Scott made continual offensive and profane racial slurs against one of the arresting officers, who was Asian. 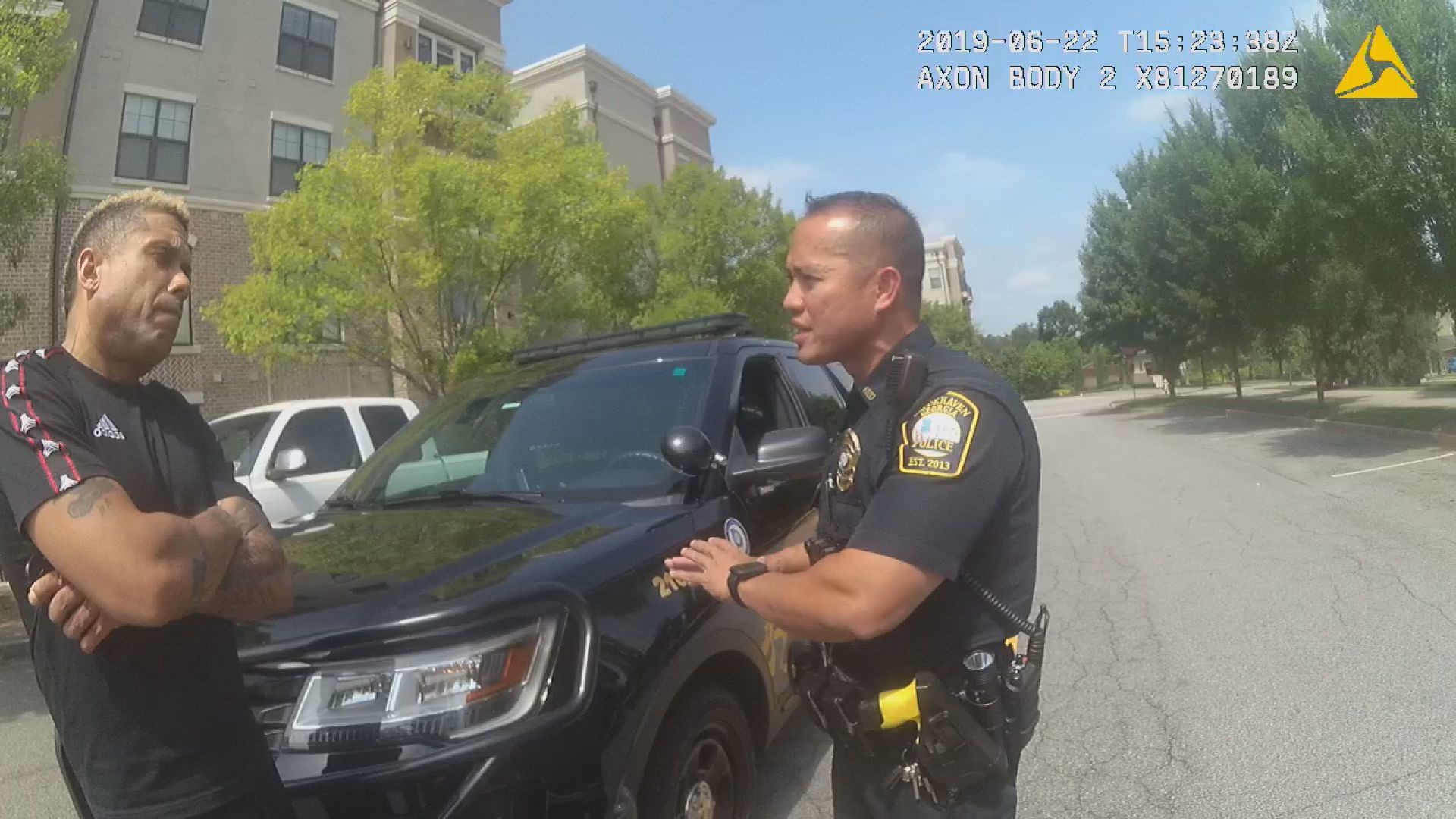 During the arrest, 53-year-old music producer Raymond "Benzino" Scott berated the two arresting officers, using profanity and insisting that he had only been pulled over because of his race.

Scott was pulled over on Saturday, June 22, by an officer who had observed his car and run his license tag. After doing so, the officer discovered an open warrant for his arrest.

After he had been pulled over, a second officer joined the first one.

According to a police report, the two officers attempted to explain to Scott that he was being taken into custody because of an outstanding Failure to Appear warrant relating to a ticket for no insurance that he received in April.

Body-worn camera video by the officers showed that Scott became more agitated as the officers continued to explain the situation to him.

Be advised, the video below has not been edited for language. Viewer discretion is advised.

Once he was placed under arrest and handcuffed, Scott's language became profane toward both officers.

During the time he was transported to the DeKalb County Jail, Scott could be heard on the body-worn video of the officer making continual offensive and profane racial slurs directed toward the officer who is Asian.

The police report said that during the time he was being transported to jail, Scott complained of feeling faint and needing some water.

The officer said that while he did not have any water, he told Scott that the jail may have some. The officer then said he contacted dispatchers to have an ambulance to meet them at the jail in order to evaluate Scott's condition.

According to the police report, when Scott was informed how long he would have to wait at the hospital if he was transported for evaluation, he told officers that he would rather go to jail immediately.

This is not Scott's first run-in with law enforcement in recent months. In January, Scott pleaded guilty to felony drug charges in Cobb County He was sentenced to two years probation and fined $500 on those charges.

That guilty plea was in connection with a 2017 search of Scott's apartment, in which officers discovered drugs and other paraphernalia.

Scott appeared on the TV series "Love & Hip Hop: Atlanta" between 2012 and 2014. He also appeared on the series "Marriage Boot Camp: Reality Stars" with his ex-wife Althea Heart.