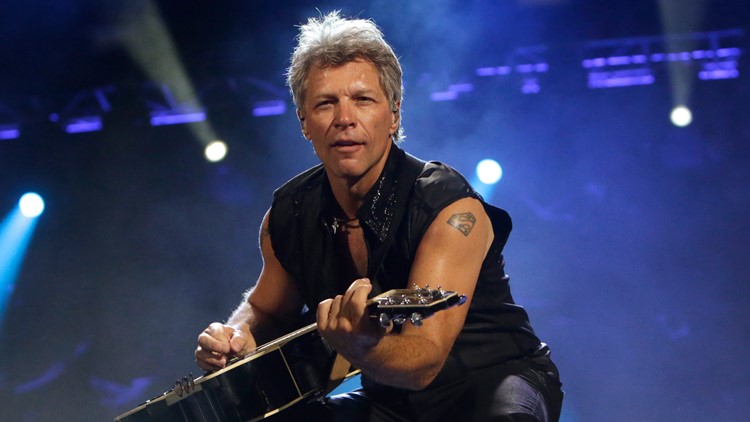 Bon Jovi just announced the dates for their 'Bon Jovi 2020 Tour' that includes a Wednesday, June 10 show at the Tacoma Dome and a Thursday, June 11 concert at the Moda Center.

The two concerts are the first of their nationwide tour.

When, where was the first, last time you saw Bon Jovi? Join our Facebook conversation. One viewer saw them opening in 1986 for Ratt at Memorial Coliseum.