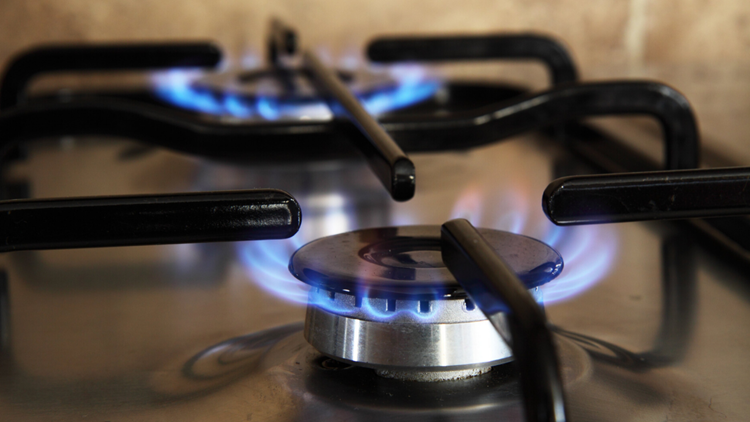 Residents of the city of Hood River should boil water before drinking it, the city announced Monday.

"Due to loss of water pressure in the distribution system on Sunday ... potentially harmful bacteria could be present in the water supply," the city said in a press release.

The city said people should boil water until it has reached a rolling boil for one minute and then let it cool down before using it. Bottled water or boiled water that has been cooled should be used for:

The city said it anticipates the advisory will be lifted within 48 hours.