The blog, BikePortland.org wrote about the need and the cycling community responded by donating hundreds of new and gently used water bottles. 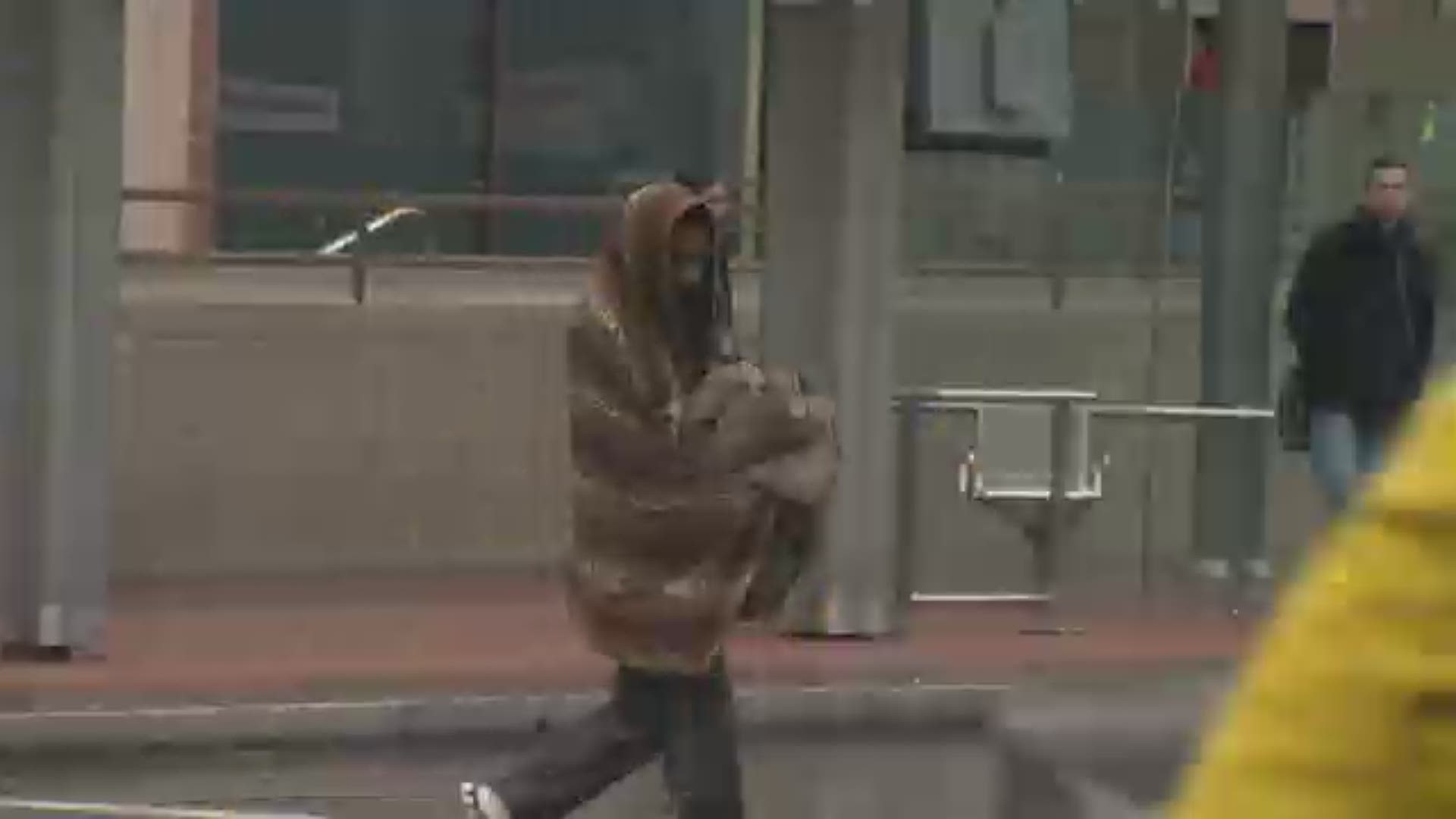 PORTLAND, Oregon — Access to drinking water can be hard to come by for homeless people living on the streets every day. Coffee shops, public buildings, shelters and day centers have all been closed off to the public for weeks. Even the Benson Bubblers were turned off for a few weeks because of weather and health concerns.

"We thought if we could get water bottles," said Scott Kerman, Executive director of the Blanchet House, "We could fill water bottles to people that we are serving meals too and hand those out and then they could bring those bottles back and be refilled every time they come here for a meal."

With summer weather just around the corner, having water that a homeless person could carry around and easily access was important for their safety and health. First, they needed the water bottles and lots of them.

Someone close to the Blanchet House heard of the idea to gather and hand out reusable water bottles and contacted Jonathan Maus, the editor and publisher of BikePortland.org.

"It just so happened that I've been writing that a lot of events have been canceled obviously because of the coronavirus situation," Maus said, "I put together a quick story and I posted something about it and low and behold, there were boxes of water bottles sitting around."

Cyclists and those in the cycling business responded by donating hundreds of new or gently used water bottles to the Blanchet House.

During every meal they hand out, a homeless person will receive a full water bottle. Kerman said they are trying to get ahead of hot weather that is inevitably coming this summer.

"Hydration and good hygiene is going to be critical to their physical health and their mental health and well-being," Kerman said.

In the past week, Kerman says they have had around 1,000 bottles donated, included a few hundred from Gatorade and the Portland Trail Blazers.

Maus says he has about a dozen bottles that he regularly cycles through sitting around his house and never thought about this being a need.

"A lot of bicycle riders have extras and Blanchet House was interested in gently used ones and new ones and a lot of people saw the story and I think it struck a chord as a relatively easy way to help."

He says those who ride around Portland regularly have a different perspective. "I think a lot of them have a deep appreciation for a lot of these urban issues that we face, one of them being the people living right next to the path that where they're riding."

Kerman says that Blanchet House will continue to do this as long as it's needed.

"It's been well over a  month now and for many of these folks, they have not been indoors that entire time. So living on the street 24/7 without any expectation for when that might change for them is grueling on their physical well-being, on their mental and emotional health."

They are looking for more, so if you have any gently used or new bottles sitting around and you'd like to donate them, contact the Blanchet House.