The criticism followed Wheeler's announcement to extend a state of emergency through the weekend. 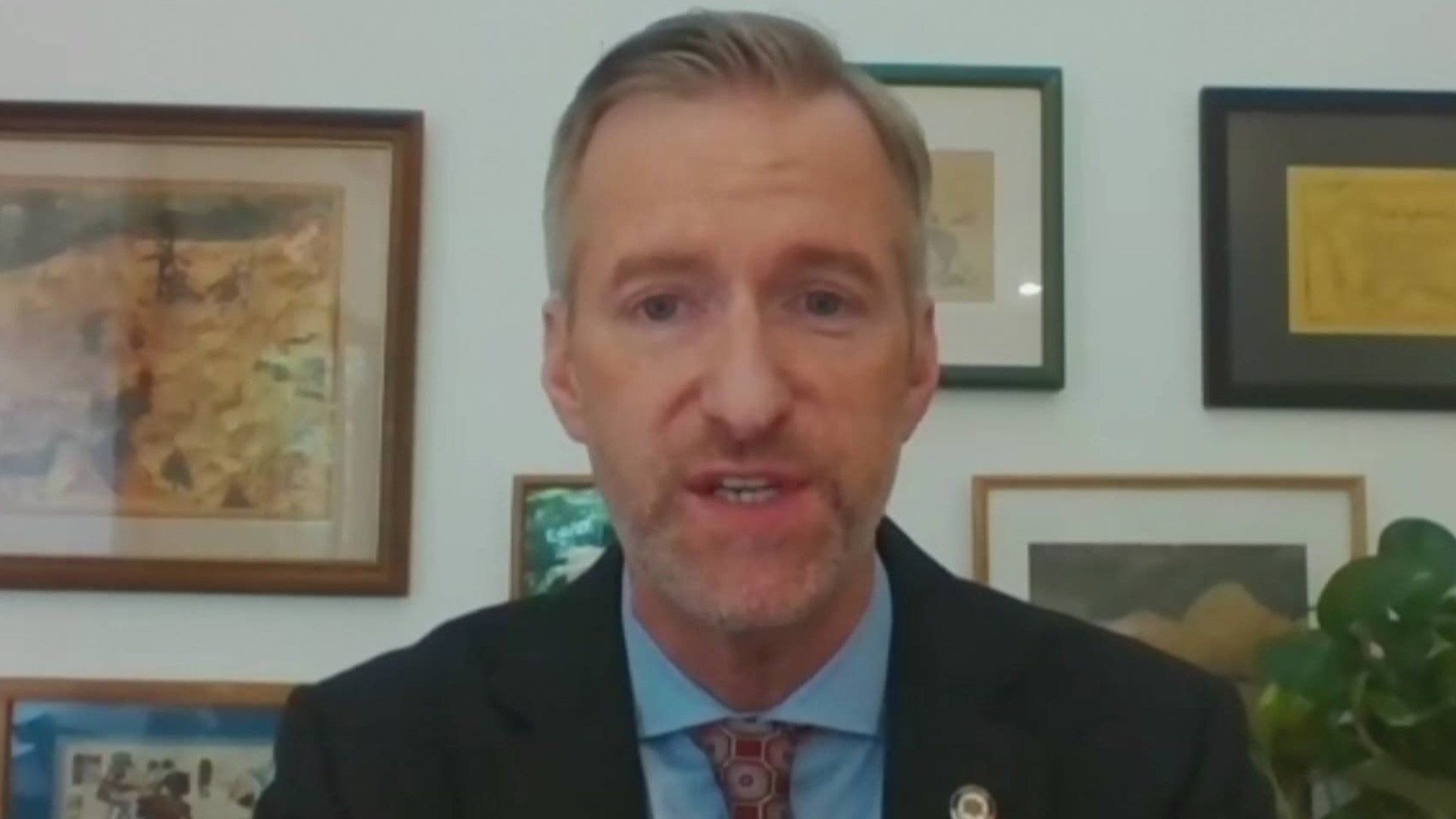 PORTLAND, Ore. — Portland Mayor Ted Wheeler is facing criticism for his recent remarks about dealing with downtown violence and destruction.

The mayor issued a state of emergency Tuesday in anticipation of unrest following the verdict in the Derek Chauvin trial. The state of emergency allows increased resources for law enforcement and permits things like curfews and closing streets.

On Friday, Wheeler extended the state of emergency through the weekend. He also held a press conference that day in which he encouraged the community to be proactive in solving criminal activity tied to demonstrations.

He asked people to report any illegal-looking activity and said people should report the license plates of vehicles carrying groups dressed all in black.

"We must stand together as a community against this ongoing criminal intimidation and violence," said Wheeler, adding "Our job is to unmask them, arrest them and prosecute them."

"People know who these criminals are," he said.

On Saturday morning, a group of Black activists, protesters and community leaders gathered at City Hall to criticize the mayor’s comments.

"When I read your response Tevis, what I read was you trying to pull us apart," said  Amber Boydston, a speaker at the event.

Boydston is one of dozens of Black Oregonians who drafted an open letter this week aimed at those participating in demonstrations. It says, in part, "actions that neither increase solidarity nor broadcast purpose while making the lives of local Black communities more difficult are not acceptable."

While the letter also talks about concern with police violence, the groups say the mayor misused those words in his call to extend the state of emergency.

The state of emergency will remain in effect through Monday at noon.

RELATED: Mayor Wheeler's state of emergency to continue through the weekend amid concerns of more unrest