Bill being introduced into Oregon Senate to change retirement system

Under the plan to be introduced Friday, 2.5% of that 6% contributed by employees would be taken to help fund their pension plan. 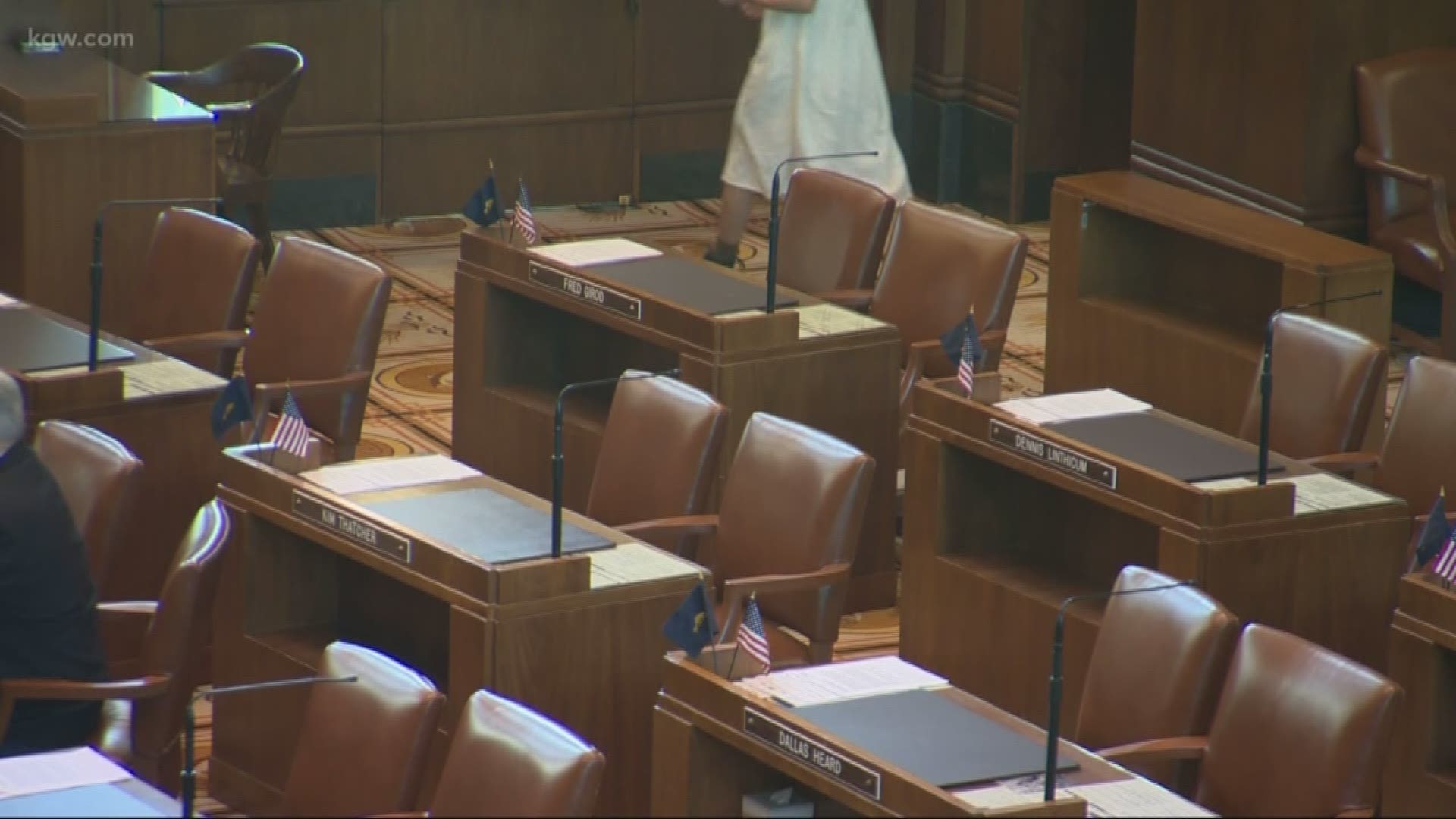 SALEM, Ore. — Senate Democrats will introduce a bill tomorrow that would change the way some parts of the Public Employee Retirement System works.

Senate sources say one part of the plan would affect employee contributions.

Right now, employees contribute six percent of their pay to a 401K type plan. The state or school district, or other public employer, also contributes money to a defined pension system for that same worker.

Under the plan to be introduced Friday, 2.5% of that 6% contributed by employees would be taken to help fund their pension plan. That would mean less money going to the 401K type account but it would also mean that the employer would have to pay less for each employee—lowering the cost for schools, local governments and public agencies. Tier 3 employees would only have .75% redirected to the pension plan since they already have a less generous deal than tier one employees.

Another part of the reform bill would essentially re-finance the money owed to tier one employees who are the most expensive. The refinancing would extend the re-payment from 20 to 22 years lowering the cost each year, similar to a refinance of a home mortgage. But it would also cost more in the long run.

It is unclear if the reform plan will bring senate republicans back to the capitol building.

On the third floor of the Oregon Senate building, families that don’t want to be forced to vaccinate their children tried to lobby senators by visiting each office.

But in the Republican leader's office, there were only staffers.

The Republicans are in hiding -- away from the building.

The Republican boycott was sparked by a different bill -- one that would tax some businesses and create a billion dollar a year fund for schools.

Democrats control every part of the capitol, the house, senate and governor's office. They are pushing the bill and Republicans cannot stop it—so instead they are blocking the vote by staying away.

They insist reform of the public pension plan is critical or the school money will just get sucked away by the fund's massive debt.

Mark Johnson is a Republican and former state lawmaker.

“The case could be made that Senate Republicans are really standing up for kids and the classroom. Because without some of the actions they're asking for, I think the promises being made to K-12 may turn out to be fool’s gold,” he said.

in the meantime, nothing is happening in the state senate.

“We're starting to fall really behind in our work load and the work we gotta do here so,” said Senate President Peter Courtney Thursday afternoon. He noted that there were no Republicans in the chamber which kept him from having the quorum needed to do anything. He asked Democratic senators to return Friday for another try at it.

Governor Kate Brown could send state police officers to find the missing members but has not so far.

Still, she wants them back at work.

“Well, they were hired to do a job and I think one of the most important things for them to be doing it helping us get more money into the classrooms so that we can improve educational outcomes for all of our kids,” she said in a brief interview Thursday. 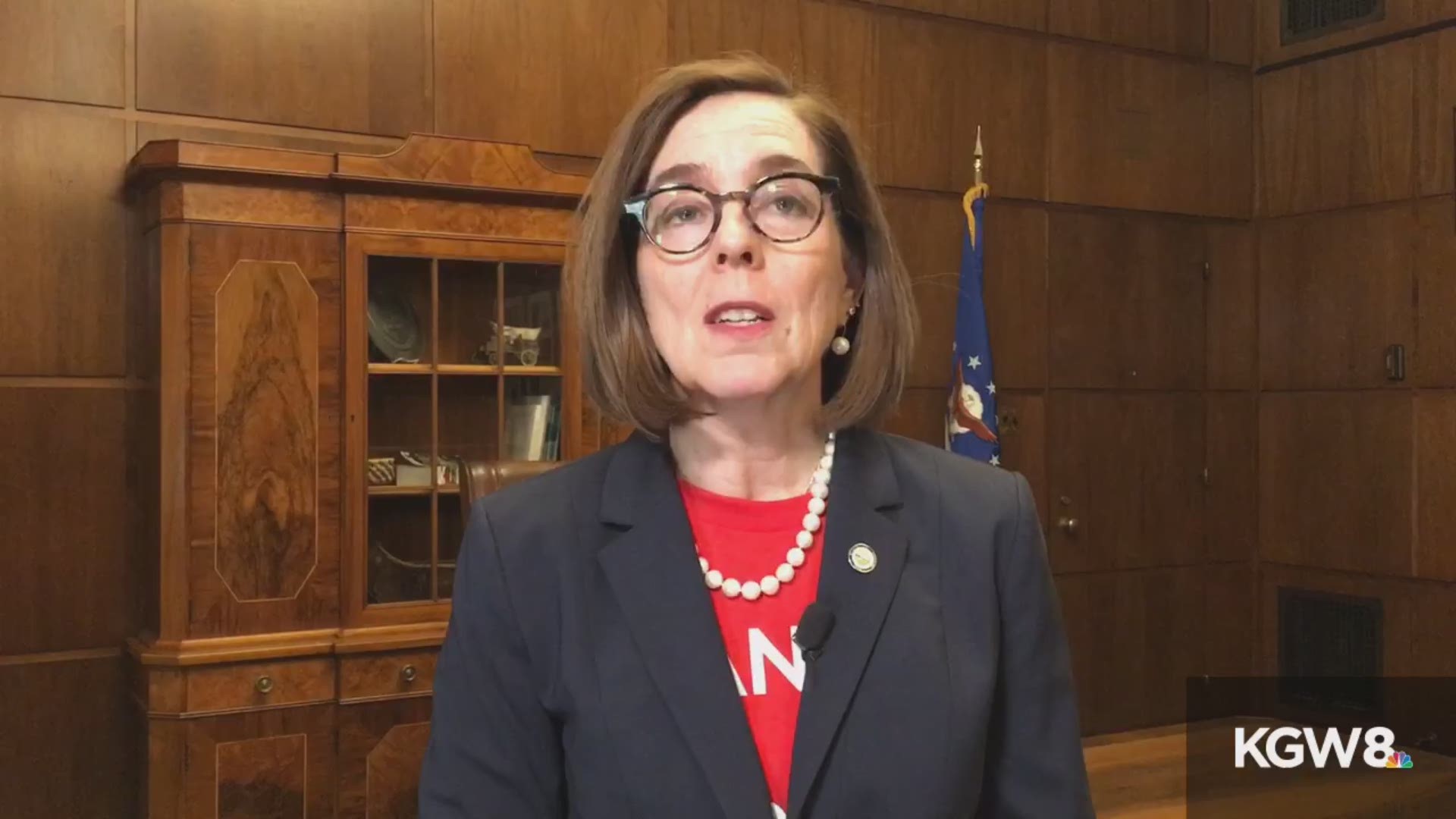