A group of well-known athletes, celebrities, and business people are investing in the Sounders' future. 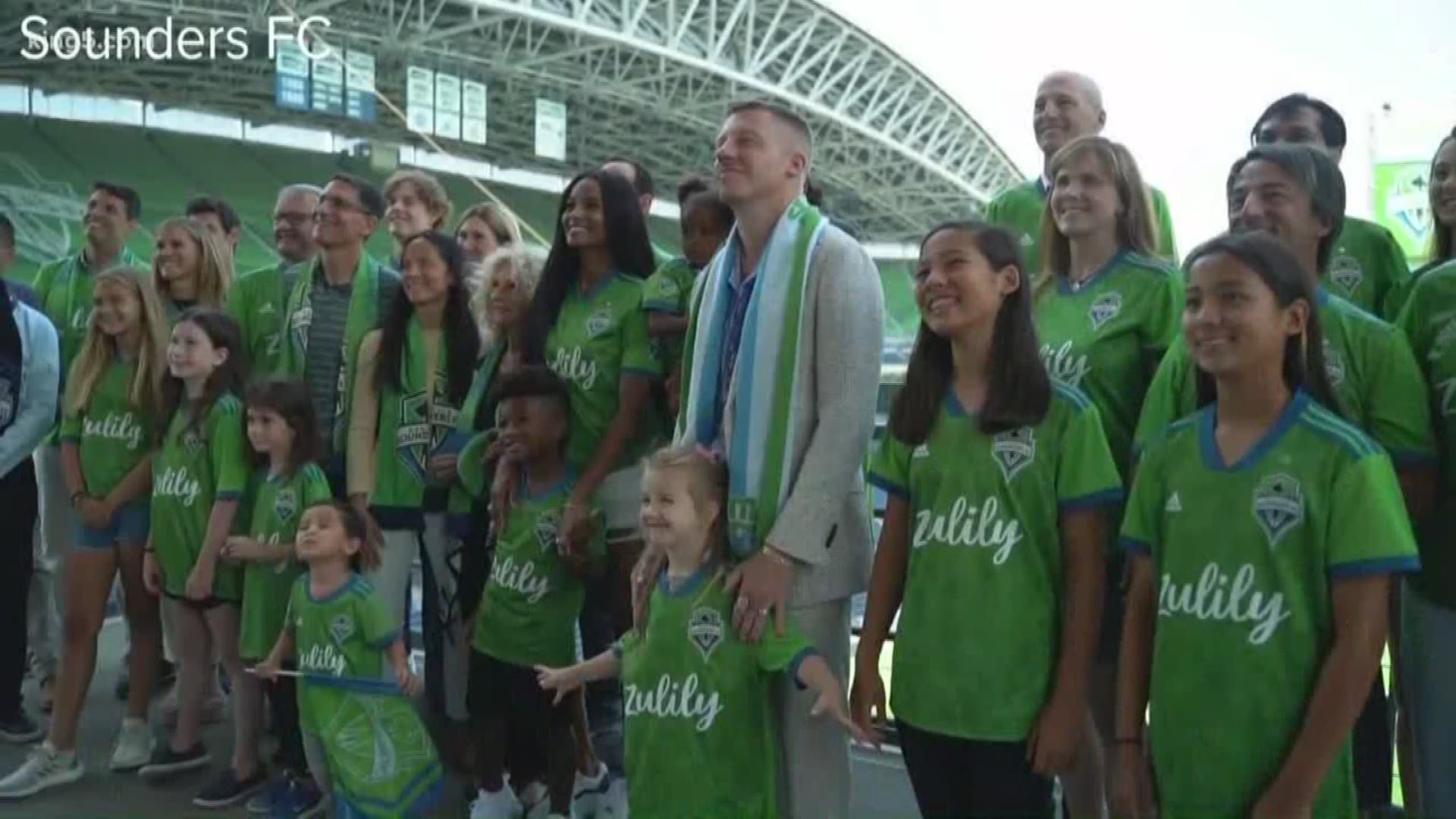 With the new ownership group, Hanauer said, “We are doubling down on this community and growing our local roots even deeper.

"Today’s news is a testament to what our community has accomplished, as 11 new families have joined with the broader Sounders family as fans and invested stewards of our club.”

Along with the new group of investors comes the departure of Sounders FC founding owner Joe Roth, who is credited for building the club's profile.

“When MLS gave me permission to look at the Pacific Northwest to start a soccer franchise, there was no question that Seattle was the place,” said Roth. “The last ten years watching our Sounders grow with their incredible fan support beat any hit movie I ever created.”

According to an SEC filing, the 11 new investors and majority owner Hanauer have invested $58.5 million in the team.

It's the latest investment for Russell and Ciara. The couple joined the effort to bring Major League Baseball to Portland.

The Sounders were the winners of the 2016 MLS Cup, 2014 MLS Supporters' Shield and four Lamar Hunt U.S. Open Cup championship. The club received an MLS charter on November 13, 2007 and has qualified for the MLS Cup Playoffs in every year. 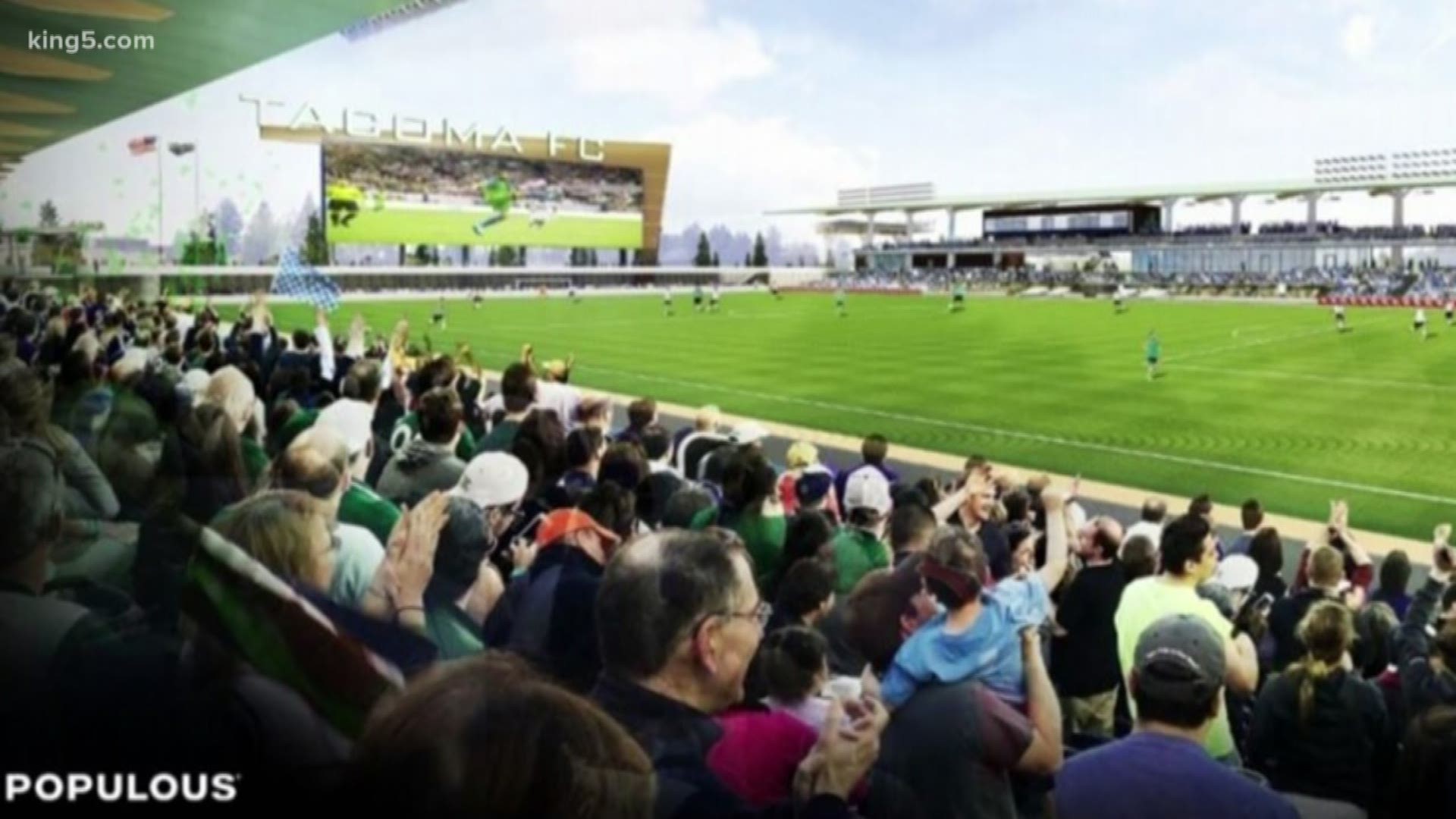